One killed in crash I-40 East in Nashville 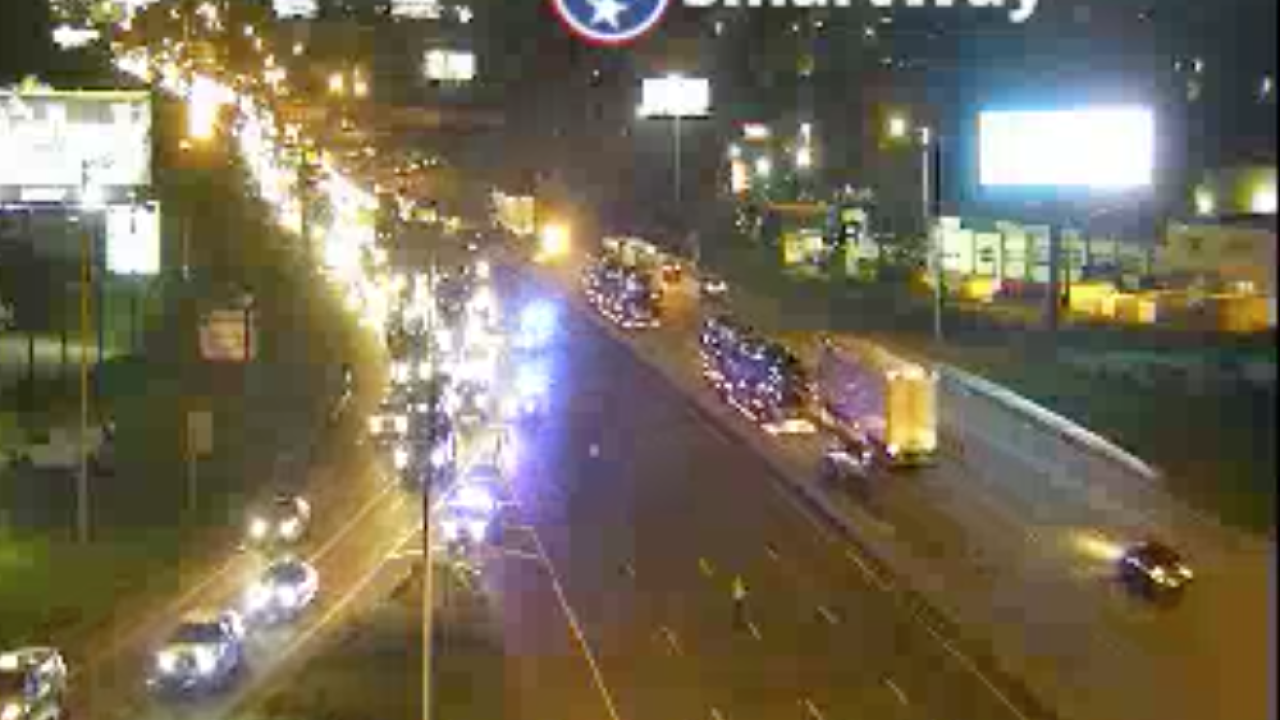 Emergency crews respond to a crash on I-40E.

NASHVILLE, Tenn. (WTVF) — A driver was killed in a single-vehicle crash on Interstate 40 in Nashville.

The eastbound lanes of I-40 were been shut down near Fesslers Lane while emergency crews and investigators responded to the crash.

The crash happened just before 8 p.m., but the road isn't expected to be cleared until 11 p.m.

Crash details were not released. We will update this story as soon as more information becomes available.