2 killed in head-on crash on I-40 in Nashville 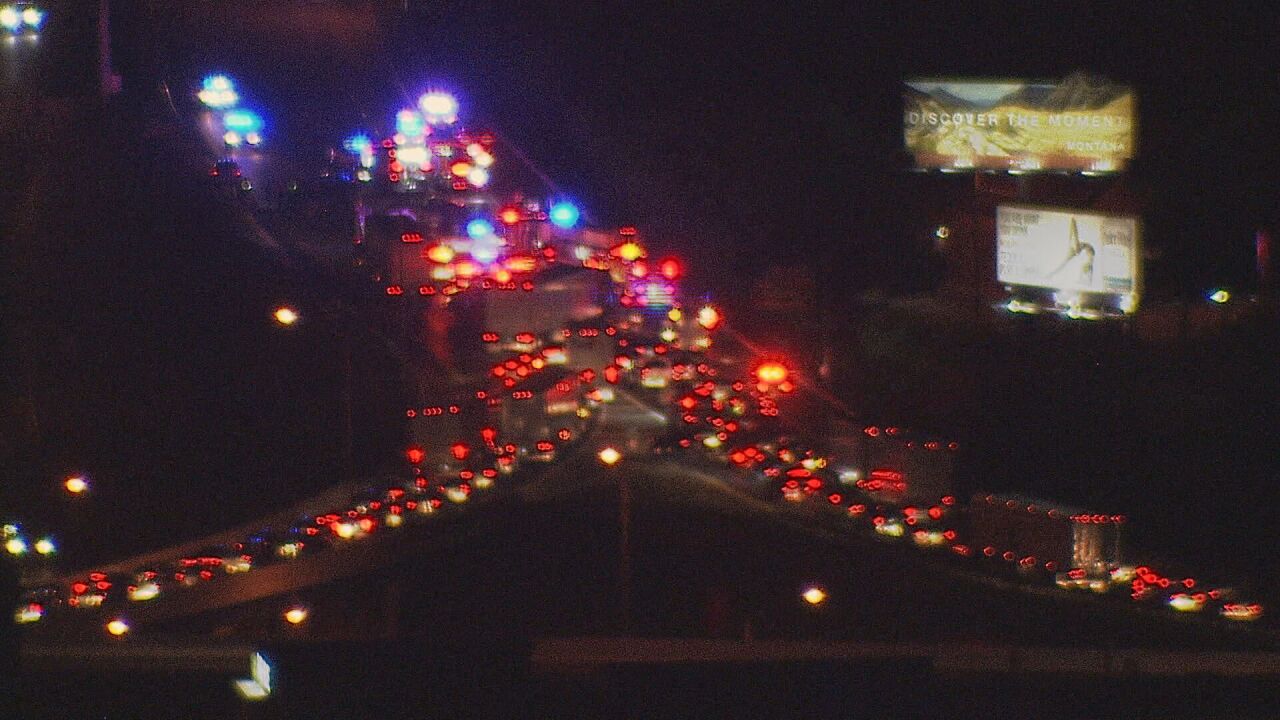 NASHVILLE, Tenn. (WTVF) — Police say two people were killed when a driver crossed the median and hit another vehicle head-on along Interstate 40 in Nashville.

The wreck happened around 10:15 p.m. Thursday in eastbound lanes at mile marker 211 near Fesslers Lane. Four vehicles were involved in the crash.

Metro police say 22-year-old Morgan Osborne of Nashville was driving a 2012 Toyota Corolla west on I-40 when, an unknown reason, she crossed the median, and hit 29-year-old Jared Walker of Murfreesboro in his 2015 Jeep Patriot in the eastbound lanes.

The Corolla then hit with a second eastbound vehicle, a Kia Forte driven by 25-year-old Tracy Polk Jr. of Nashville. Osborne and Walker both died at the scene. Polk was not seriously injured.

The interstate reopened around 3 a.m.