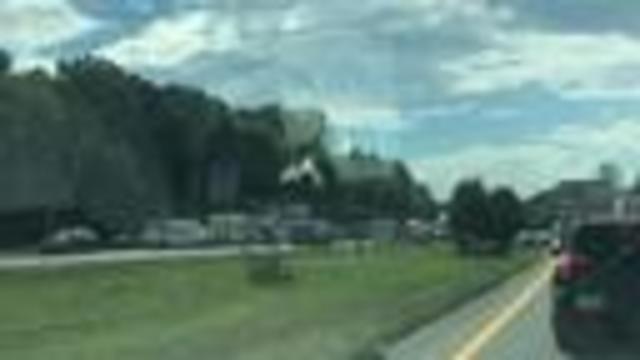 Interstate 40 East in Dickson County has been closed due to a multiple-vehicle crash. 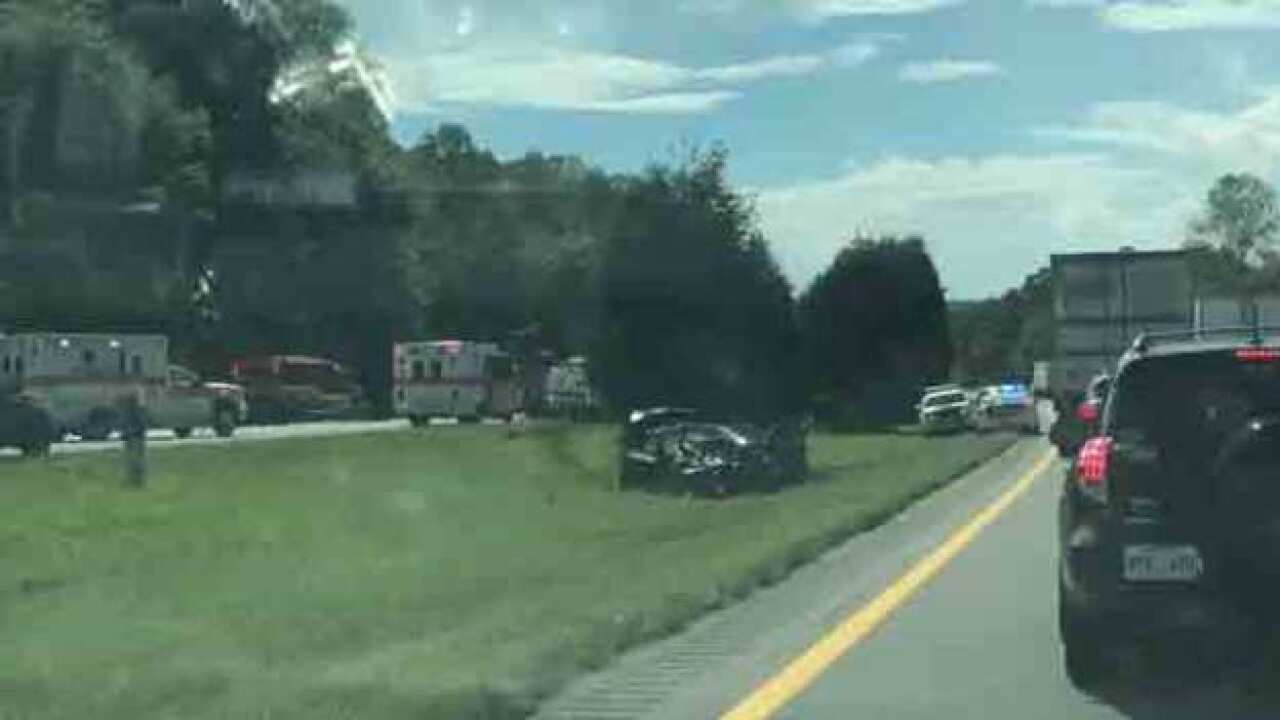 Two people were killed in a five-vehicle crash on Interstate 40 East at the Dickson-Hickman County line.

According to the Tennessee Highway Patrol, 60-year-old Michael Parham and 48-year-old Martin Hurley, both of Nashville, were killed in the crash.

THP's report states Parham was driving west with Hurley in the passenger seat of an Ford F150 when he sideswiped another westbound vehicle then crossed the median and went airborne into the eastbound lanes.

That's when the truck hit a trailer being towed which then caused a chain reaction of multiple other crashes. Five vehicles were involved in the incident and two people were injured.

The road was closed for four hours while THP investigated. It was not clear why the driver crossed into the opposite lane of traffic. The road was cleared by 6 p.m.

No citations or charges were filed in the incident.