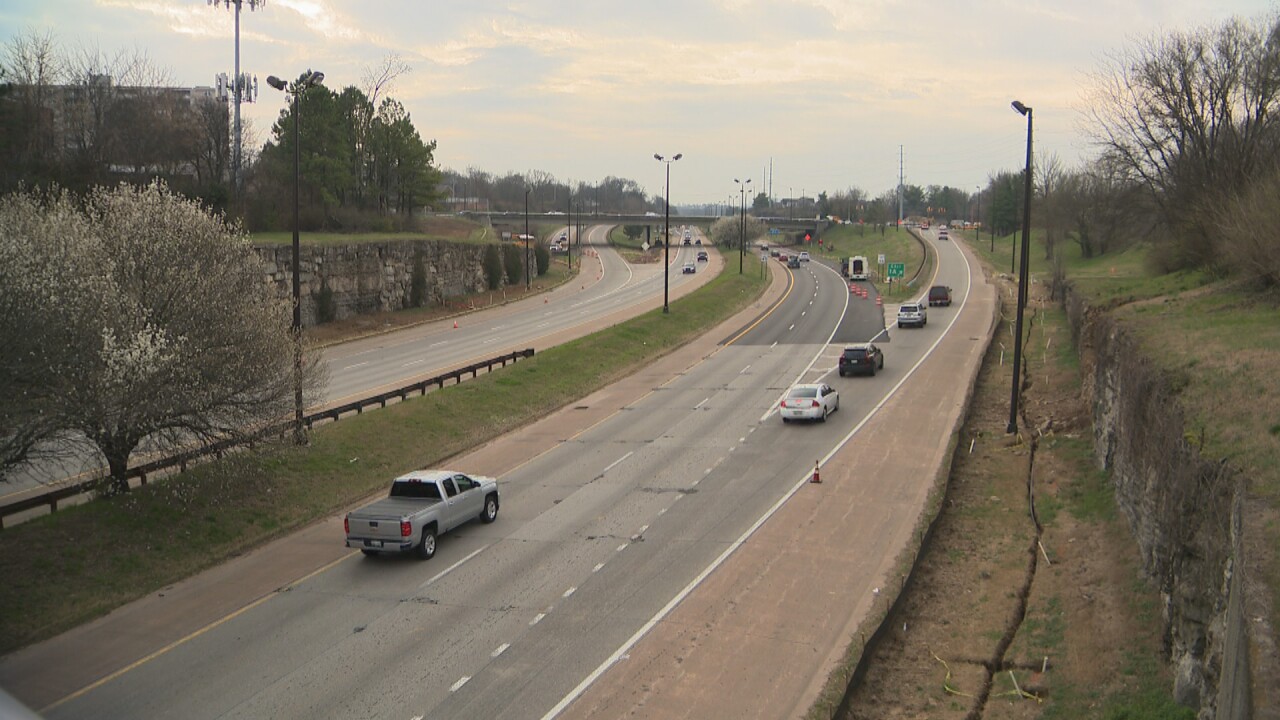 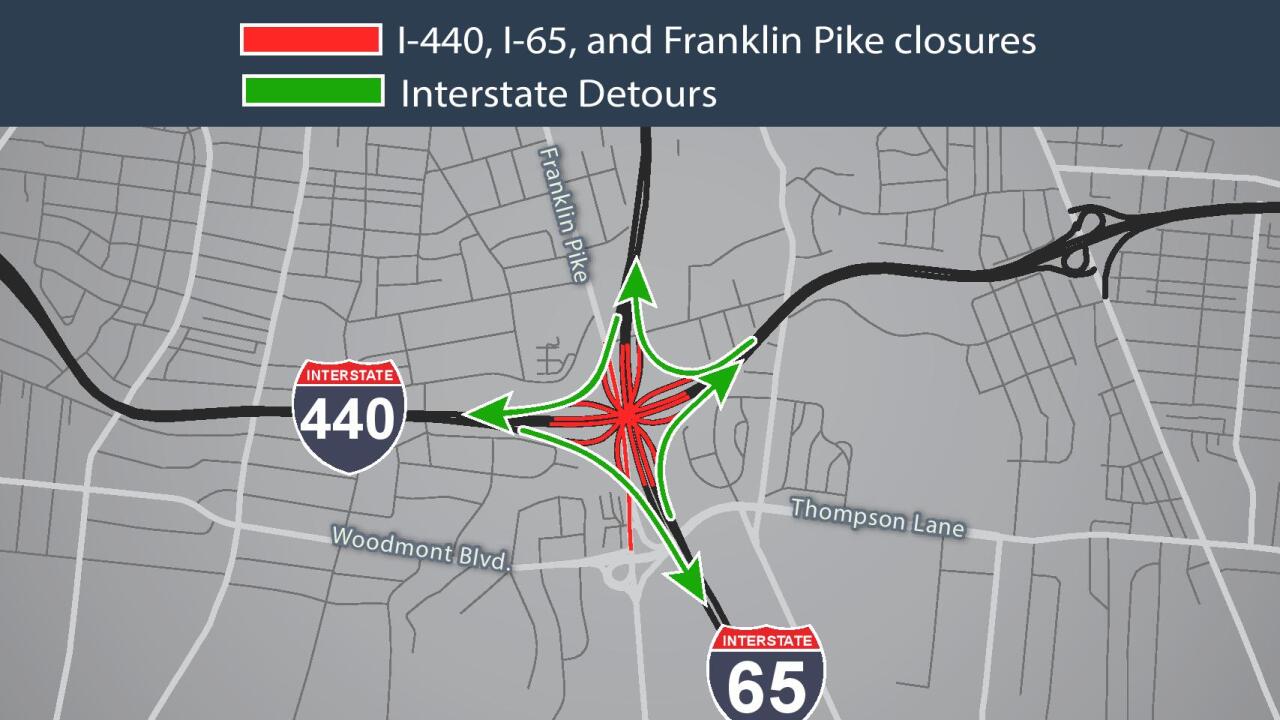 NASHVILLE, Tenn. (WTVF) — The I-440 reconstruction project will soon reach a major milestone, the Tennessee Department of Transportation (TDOT) announced Friday. Phase II of the project is set to begin in the days ahead.

As this second phase of the $152.9 million project begins, a significant traffic shift is expected.

Drivers should be alert for these traffic pattern changes starting this weekend, as the contractor will start to shift traffic to inside lanes. This is to accommodate the total reconstruction of the outside lanes.

The contractor plans to start the shifts between Murphy Road and Brightwood Avenue. TDOT says they expect the entire corridor to be shifted into the Phase II configuration by the end of September.

Further, in order to widen the I-440 bridges over I-65, the interchange will need to be closed for two weekends.

The plans for detours are below:

In the event of inclement or severe weather, the weekend of September 27 through September 30 has been selected as an alternate weekend for the interchange closure.

The second weekend closure will be in spring 2020.

Since the I-440 construction work began six months ago, approximately 100,000 tons of old concrete pavement has been recycled, to be used for the new roadway base. Approximately 68,000 tons of new permanent asphalt has been laid. To speed up the completion of the reconstruction project, over 200 employees are working around the clock for the contractor, in addition to subcontractors who are helping with the project.