I-65 reopens in Nashville after police chase snarls traffic 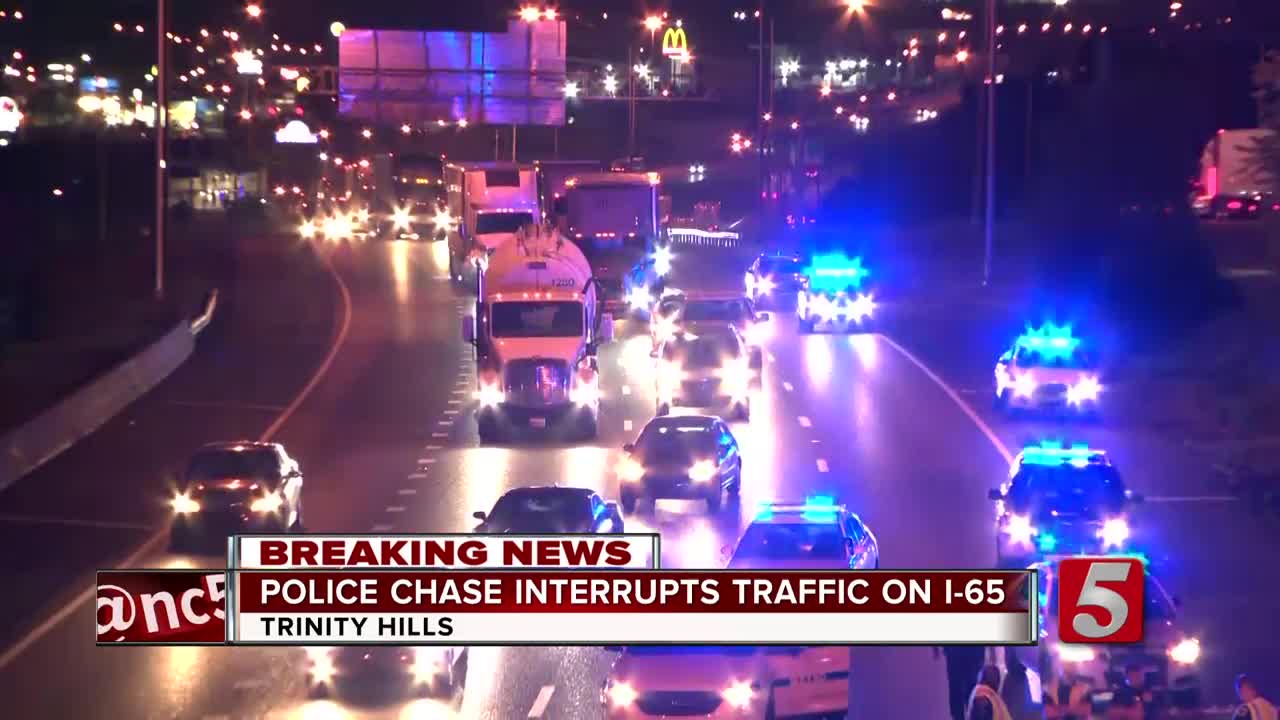 A portion of Interstate 65 has fully reopened in Nashville after a police chase stalled traffic. 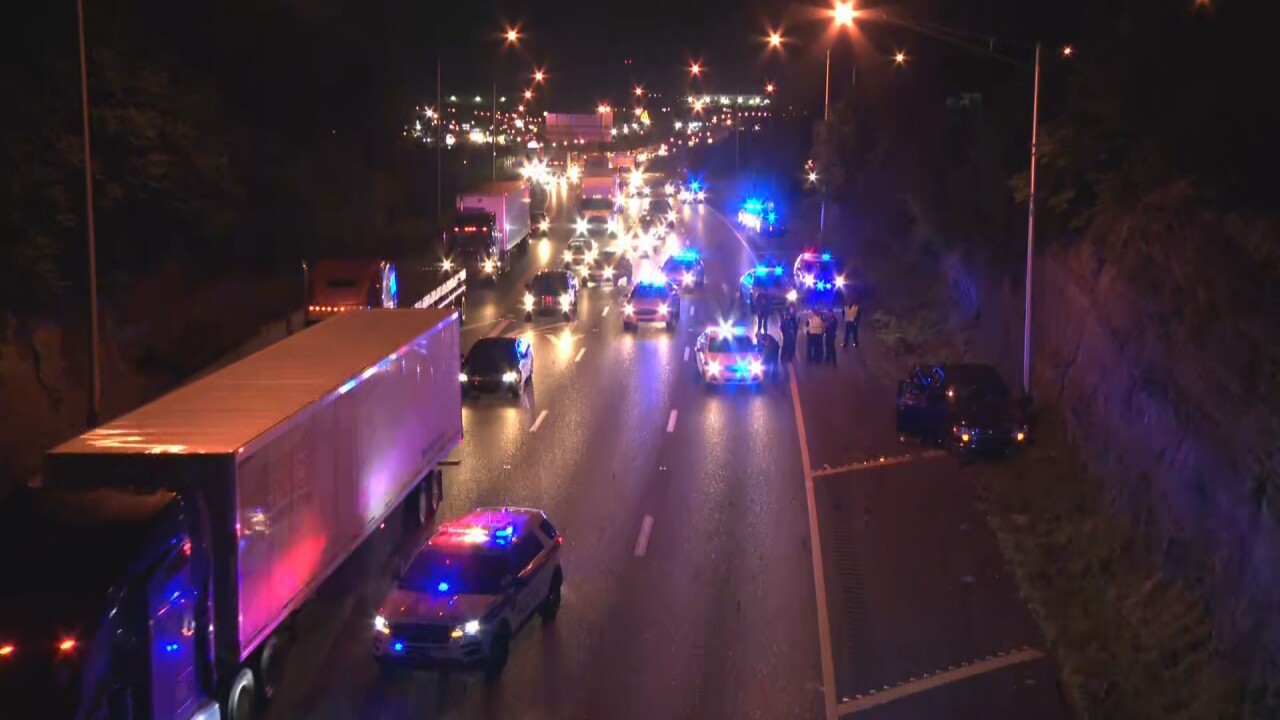 NASHVILLE, Tenn. (WTVF) — A portion of Interstate 65 has fully reopened in Nashville after a police chase stalled traffic.

The incident was reported overnight Wednesday near Trinity Lane.

Details of the pursuit were unknown. However, officials confirmed the chase began in Hendersonville and continued south.

A large police presence caused major congestion in the area but the issue has since cleared.

It’s unclear how many suspects were involved in the incident.