'I Just Want Justice For My Son': Family Calls For Officer To Be Charged With Murder 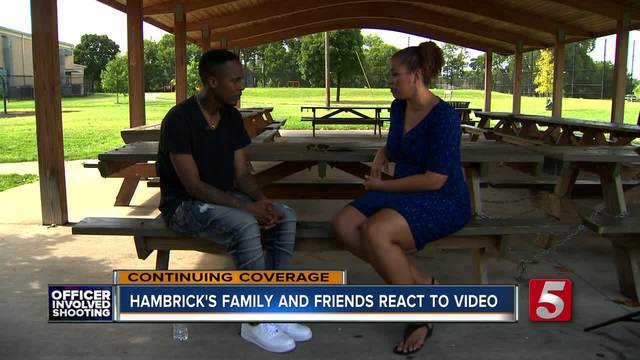 Daniel Hambrick's mother and other family members held a press conference following the release of the video showing the fatal officer-involved shooting that killed her son. 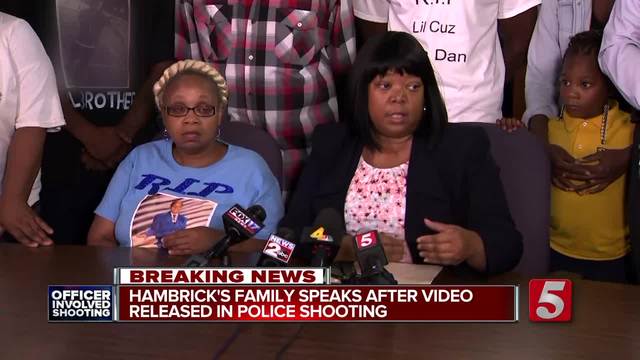 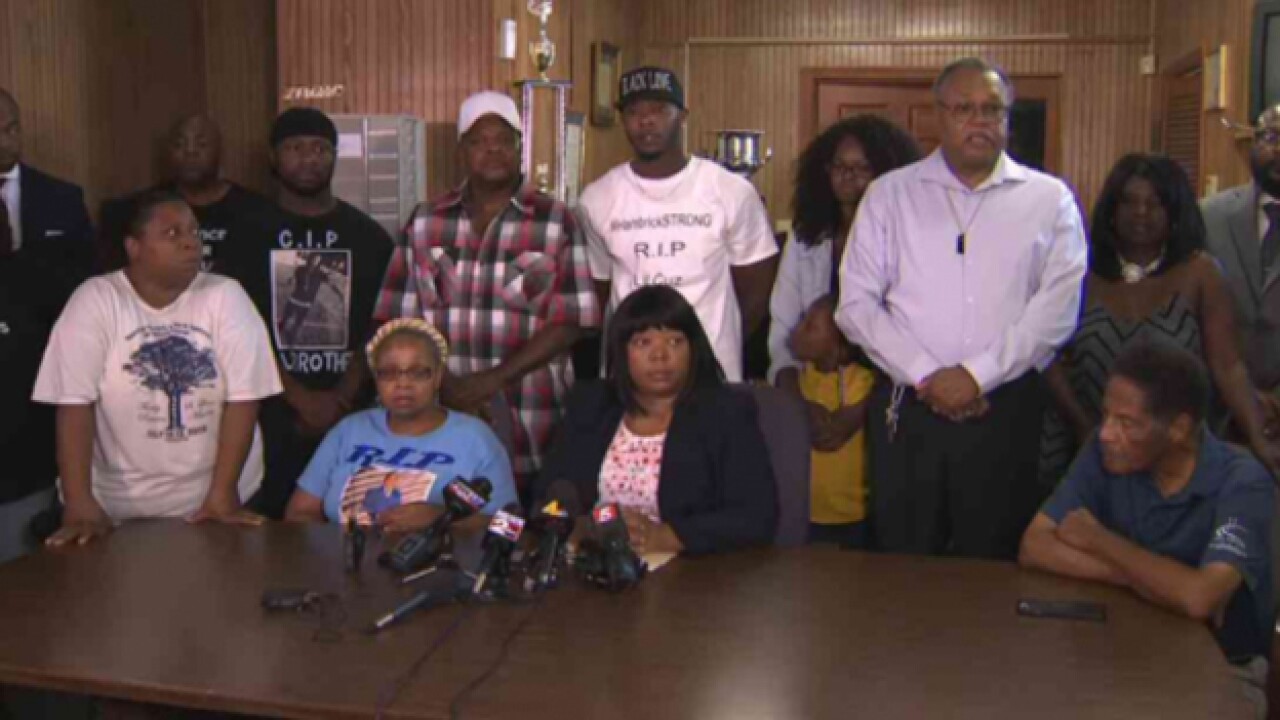 Daniel Hambrick's mother and other family members held a press conference following the release of the video showing the fatal officer-involved shooting that killed her son.

They requested that Metro Nashville Police Officer Andrew Delke be relieved from his duties and charged with Hambrick's murder.

She sat next to attorney Joy Kimbrough. She released information that police officials had not yet made public.

Kimbrough said Officer Delke shot Daniel three times in the back and in the back of his head.

"He was cuffed and left - left there like a dog," Kimbrough said.

"I hope that they do what is right. I hope that justice is done...If there's ever a case of premeditated first degree murder, this is it. He stops and takes his time and makes sure he gets his shot," Kimbrough said.

Hambrick's mother wiped away tears as she listened to her family explain and defend her son and what can be seen in the video.

"This is terrible. My daughter is now thinking that the police is the enemy," said one of Daniel's cousin.