ICE shooting in Antioch sparks fear in many; community meeting held for immigrants in the area 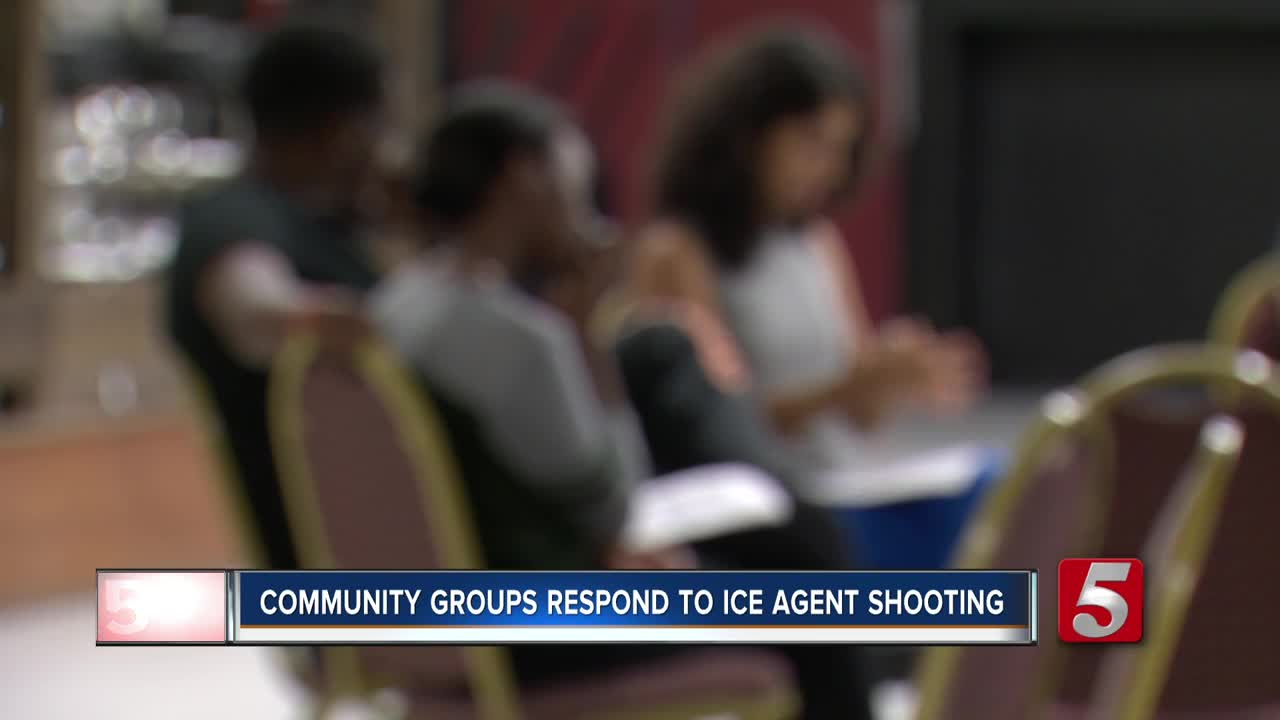 An undocumented immigrant who was shot by an ICE officer, has surrendered to the FBI. Federal agents say they were trying to take him into custody on "immigration law violations." 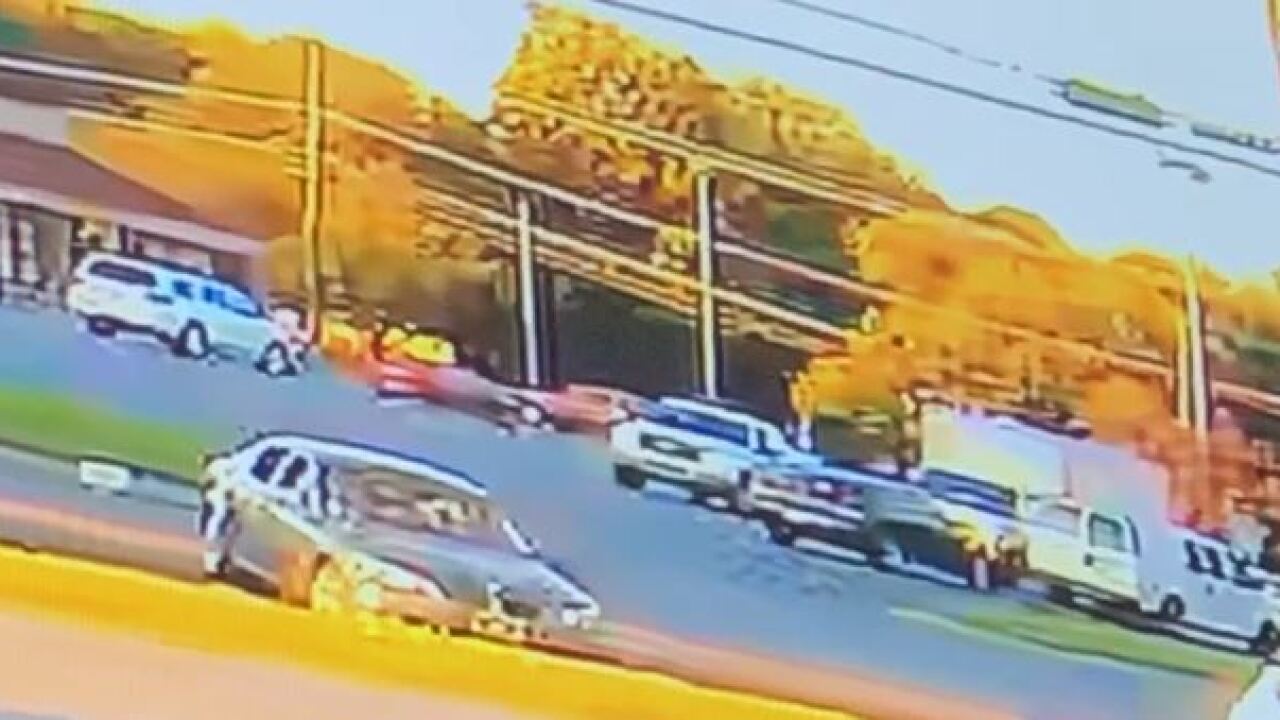 NASHVILLE, Tenn (WTVF) — An undocumented immigrant who was shot by an ICE officer, has surrendered to the FBI. Federal agents say they were trying to take him into custody on "immigration law violations."

The situation has sparked fear and a meeting for immigrants in the community was quickly arranged in light of the incident.

The shooting happened early Thursday morning. It involved a federal immigration officer firing shots while trying to take someone into custody. The call came in around 7 a.m. of a shooting at the parking lot near Food Lion on Richards Road.

FBI officials say DHS officers were trying to stop a man from Mexico in the country illegally, who allegedly had been deported from the U.S. multiple times. Agents say the suspect tried to flee in the truck and drove towards the agent when the agent fired two rounds.

The man was hurt but his injuries are unknown.

"The incident this morning just brings awareness to why our community should be more together than ever before," said American Leon.

Following the incident, Leon and other community organizers came together for a meeting in the same parking lot to remind immigrants of all nationalities of their rights.

"If we educate our community and we educate the agents on how to approach this situations instances like today will not be happening; we can avoid bad news with both agents and our community; and right now, our community is living in fear," said Leon.

Leon says the situation could have gone from bad to worse.

"Tennessee is a state that welcomes their neighbor and I believe this is where we come in as a community on their rights, we try to educate them on what's fair," said Leon.

Leon says all immigrant families need an emergency plan if they get stopped by ICE which should include instructions for their young children if they don't return home.