ICEE to move headquarters to Tennessee 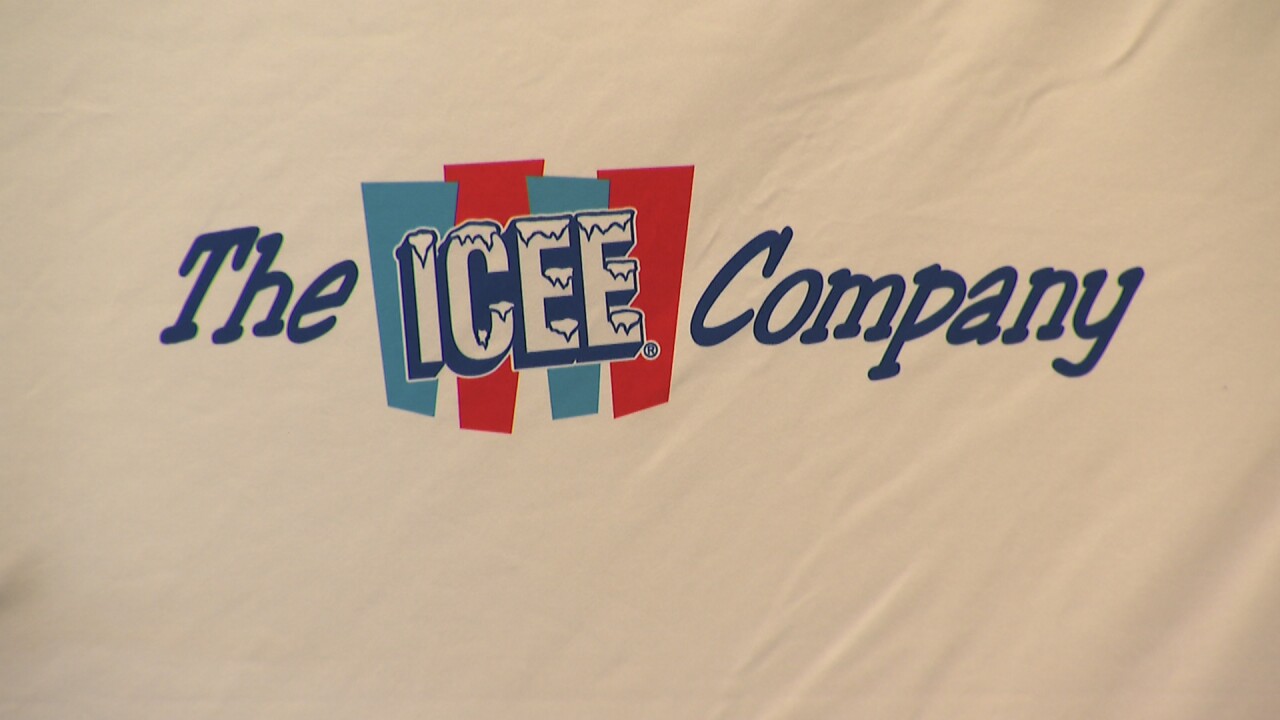 Gov. Bill Lee and Department of Economic and Community Development Commissioner Bob Rolfe announced Wednesday that ICEE Company will establish its headquarters in La Vergne, Tennessee.
The project is estimated to bring 200 jobs to the region over the next five years.

Lee says every kid and parent in America has craved an ICEE at one point, adding he's excited the "iconic" company will call Tennessee home.

ICEE, which was found in 1967, has been headquartered in Ontario, California for nearly 30 years. The company is known for selling frozen drinks with spoon straws and dome lids.

CEO and President Dan Fachner says he is looking forward to building new memories in Tennessee.