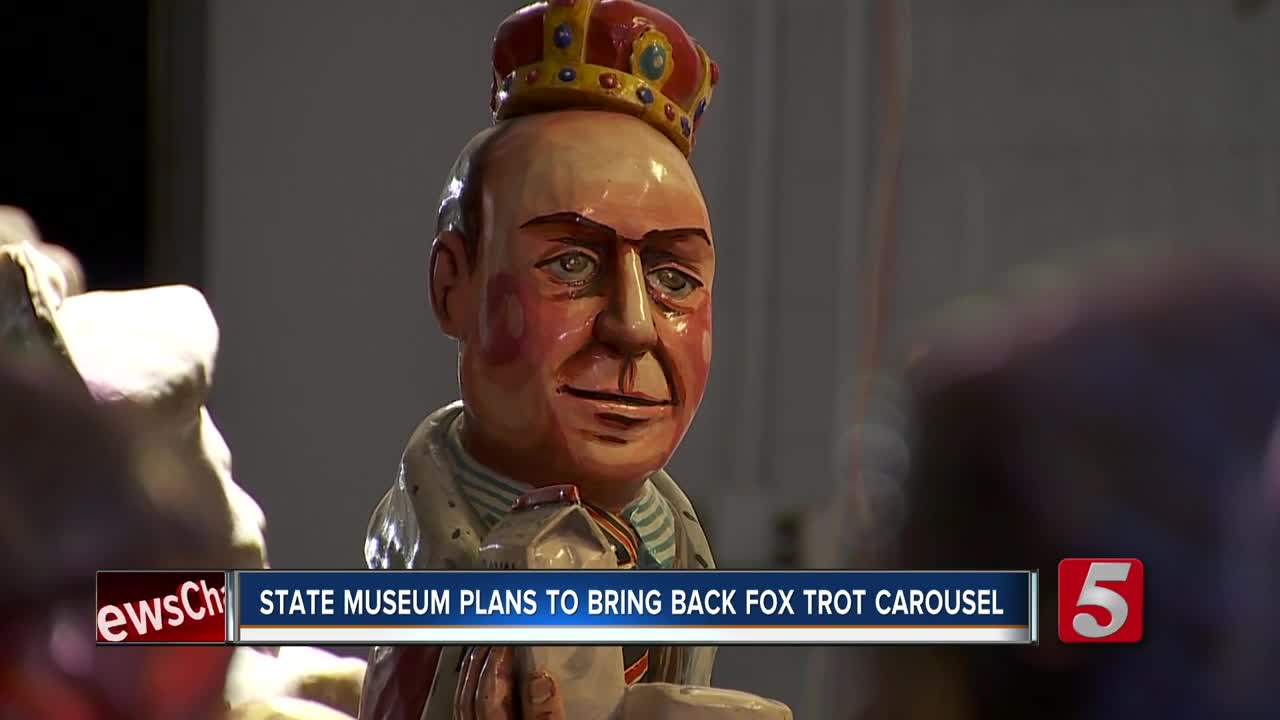 The Tennessee State Museum has created a committee with the goal of bringing back the Tennessee Fox Trot Carousel, created by world-famous artist and Nashville native, Red Grooms. 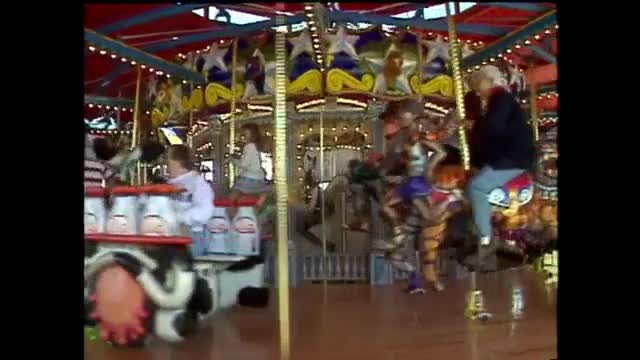 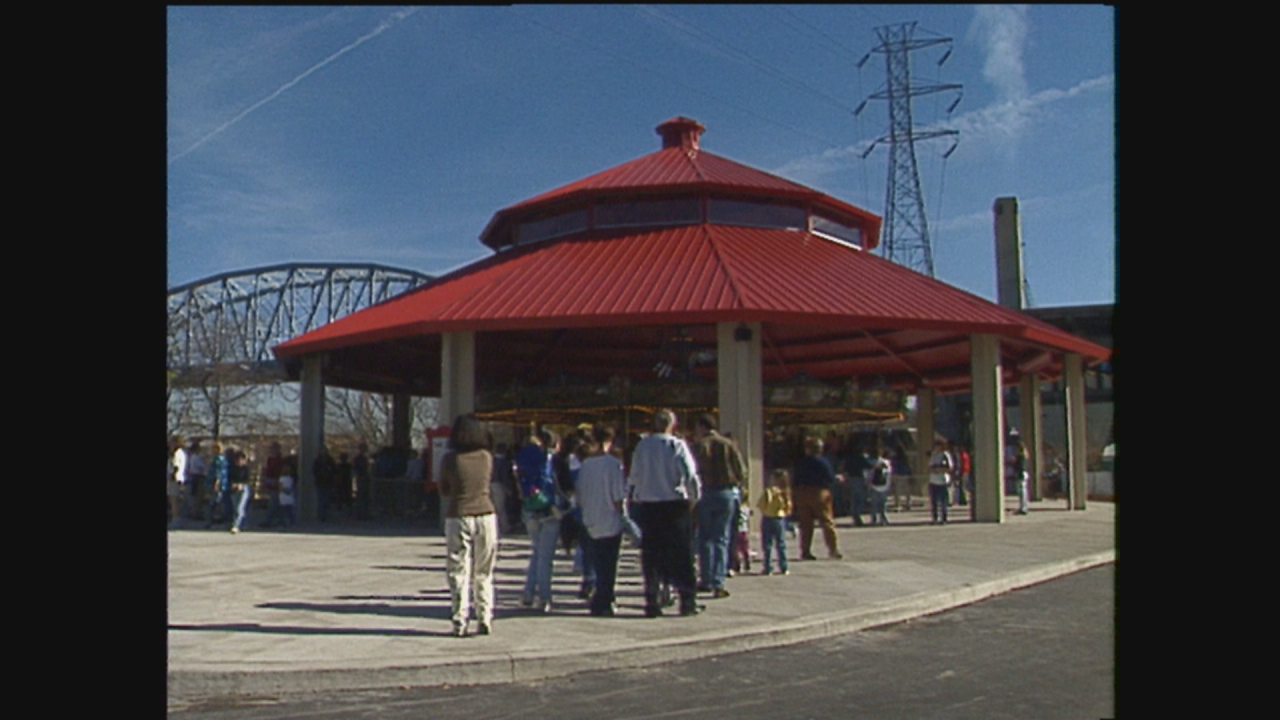 NASHVILLE, Tenn. (WTVF) — The Tennessee Fox Trot Carousel was a big draw to Lower Broadway for years after it’s opening in 1998, but for more than a decade, the iconic attraction has been in storage, waiting to see the light of day once again.

“The carousel is very popular, any place I go in town, people ask me about it,” Joe Pagetta, director of communications for the Tennessee State Museum, said of the carousel.

The carousel was gifted to the Tennessee State Museum after it left Lower Broadway. The carousel, created by world-famous artist and Nashville native, Red Grooms, showcases numerous parts of Tennessee history and Tennessee’s historic figures, making it perfect for the State Museum.

“It’s an interesting artifact in that it’s probably the only artifact we have that we ask people to touch, Pagetta said.

While the Tennessee State Museum has had their focus on opening the new museum for the past couple of years, after the completion of the new museum, many focused their eyes on the carousel.

“There is a committee in the museum’s commission that’s been talking to people, talking to partners, considering partnerships and sponsorships just trying to see, ‘okay, what’s our next step with this?’”

According to Pagetta, the Tennessee State Museum never planned to display and operate the carousel inside of the new State Museum facility, instead, they had the idea to create a facility specific for the carousel, keeping it out of the elements, but keeping it accessible to those who would want to see, and ride the carousel.

While it seems like a simple task, it is something they’d have to find space for, raise money for, and eventually hire staff for.

“You need to staff it, you need insurance to cover all of that, so it has all these other elements attached to it.”

Their hope is to have it located in Nashville, where it has always been.