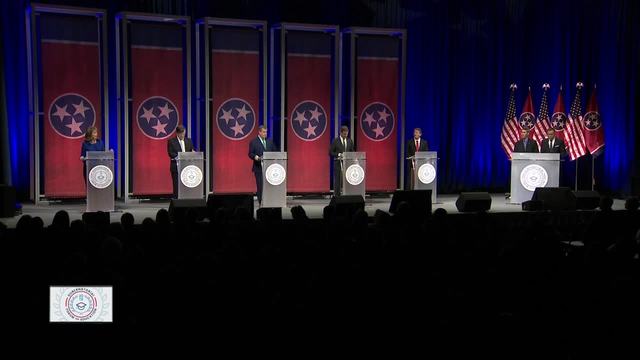 Gubernatorial candidates discuss education in Tennessee during forum by NewsChannel 5, Belmont University, SCORE and the Tennessean. 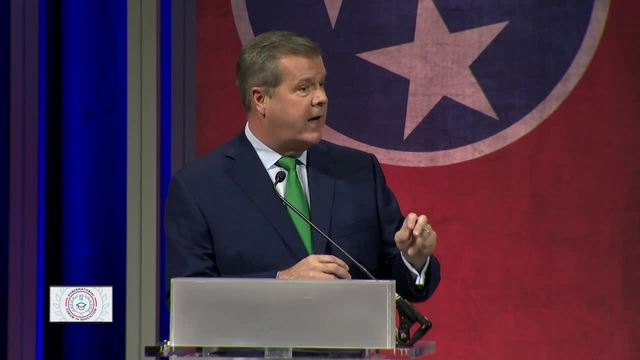 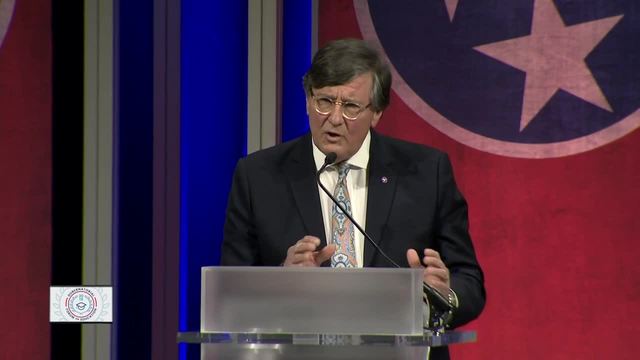 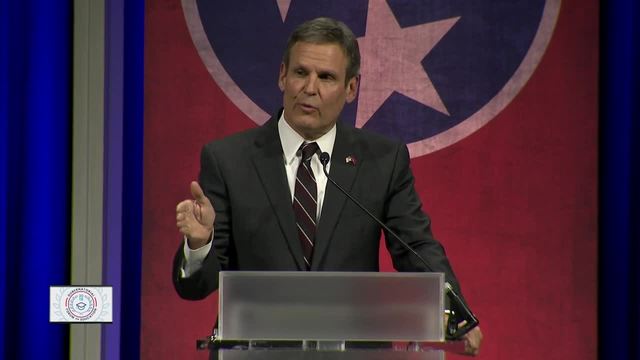 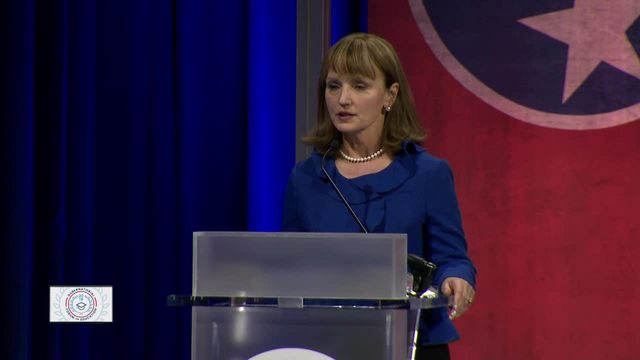 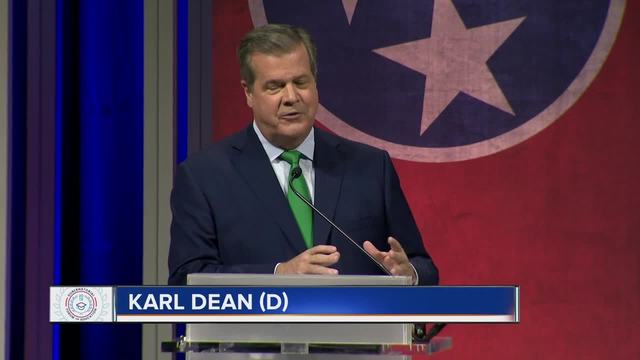 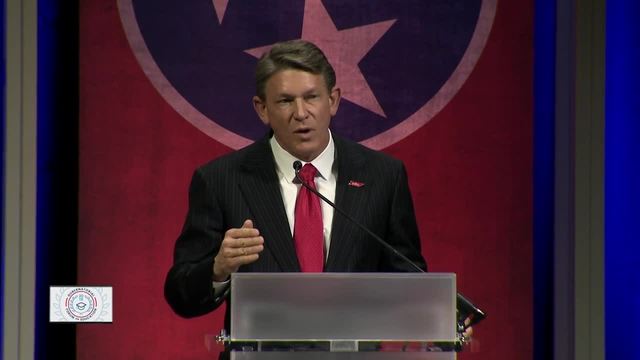 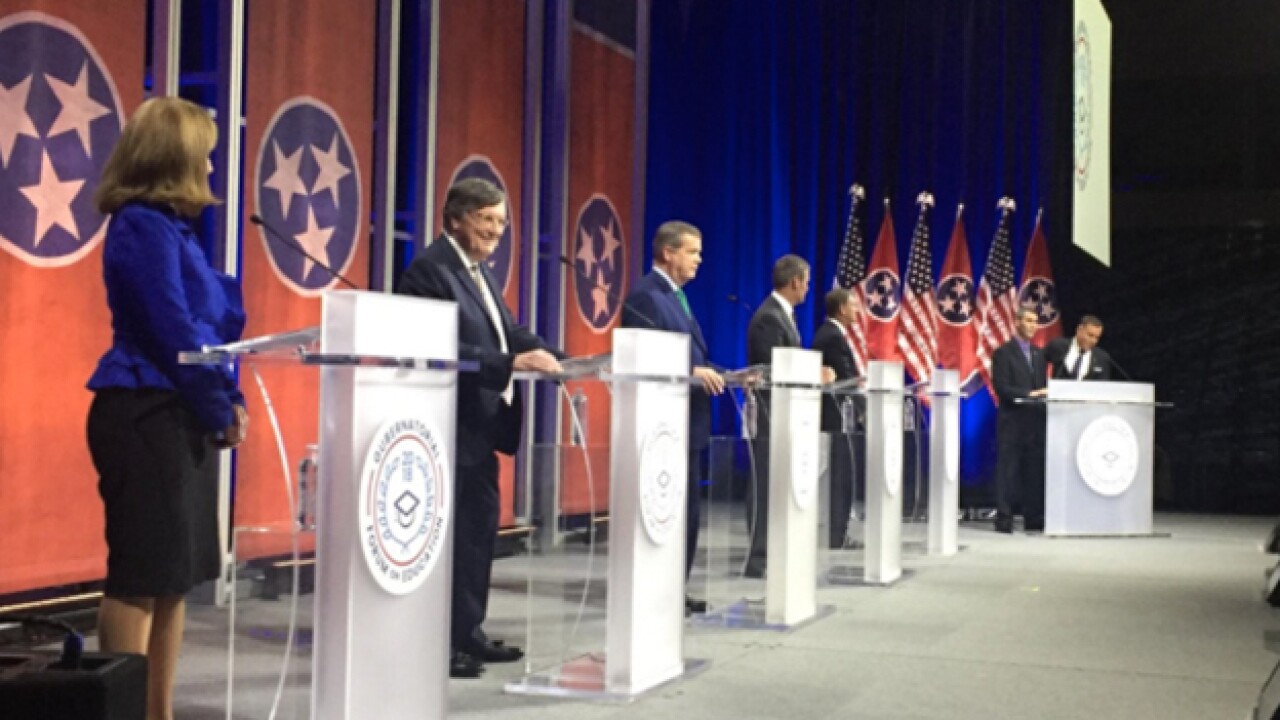 Candidates for governor in Tennessee largely agreed on broad issues facing education during the race's first televised forum, except for a partisan split on in-state tuition for immigrants whose parents brought or kept them in the country illegally.

The Democrats, former Nashville Mayor Karl Dean and House Minority Leader Craig Fitzhugh, said offering the in-state break to those immigrants would be the right thing to do.