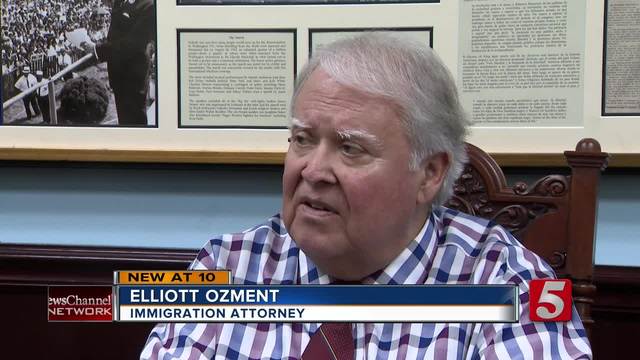 The office of a local Nashville attorney, was flooded with calls following the White House's announcement to rescind DACA. 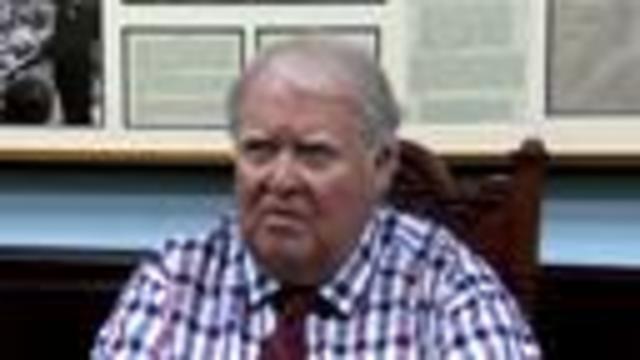 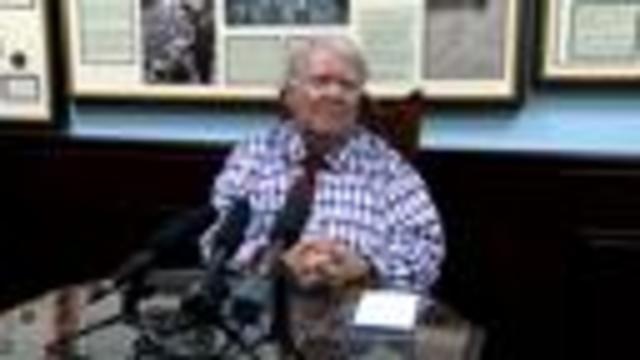 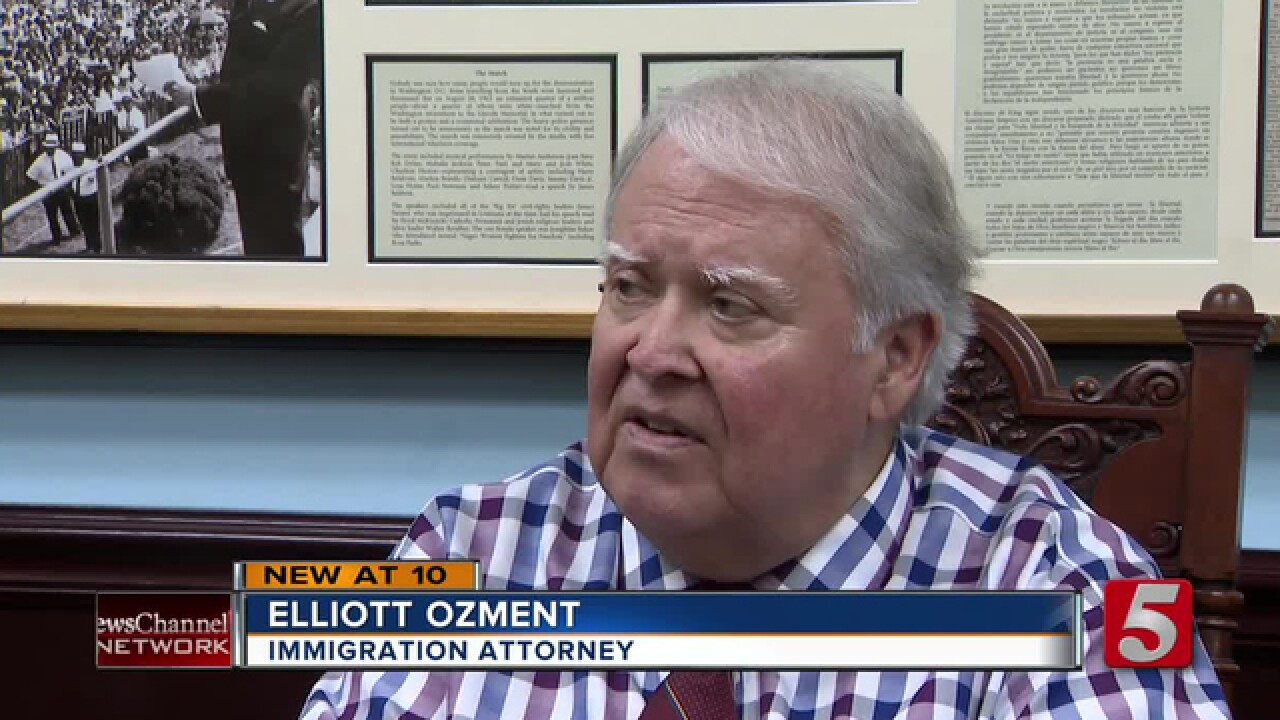 The office of a local Nashville attorney, was flooded with calls following the White House's announcement to rescind DACA.

immigration attorney Elliott Ozment said people called his office asking what kind of options there are out there.

Ozment said if your DACA status expires between now and March 5, you must renew by October 5.

You can also seek out other immigration options like certain Visas. The best way to find out about those is to find legal help.

NewsChannel 5 asked Ozment if the end of DACA would lead to mass deportations.

"There's nothing to prevent ICE from resorting to these records. If they catch somebody that they suspect might be a dreamer, then they can use these records to prove they illegally entered the united states," Ozment said in response.