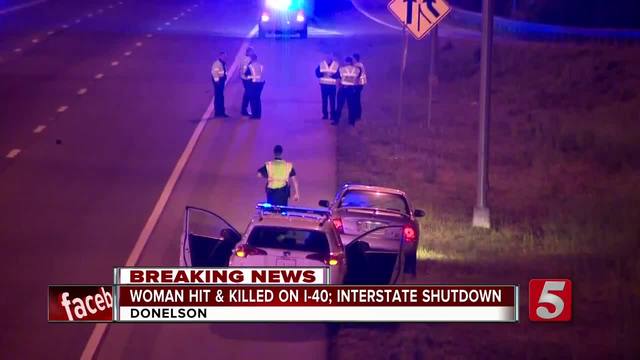 A portion of westbound Interstate 40 has been closed after a woman was struck by multiple vehicles and killed near Donelson. 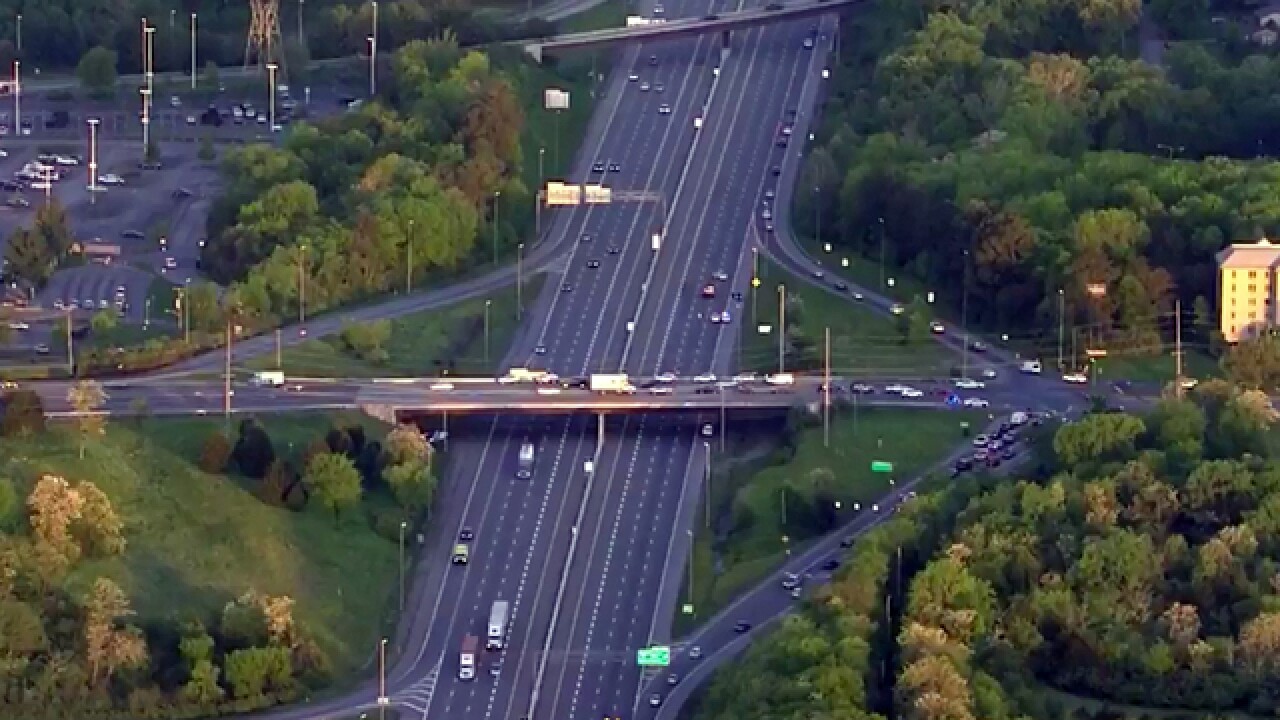 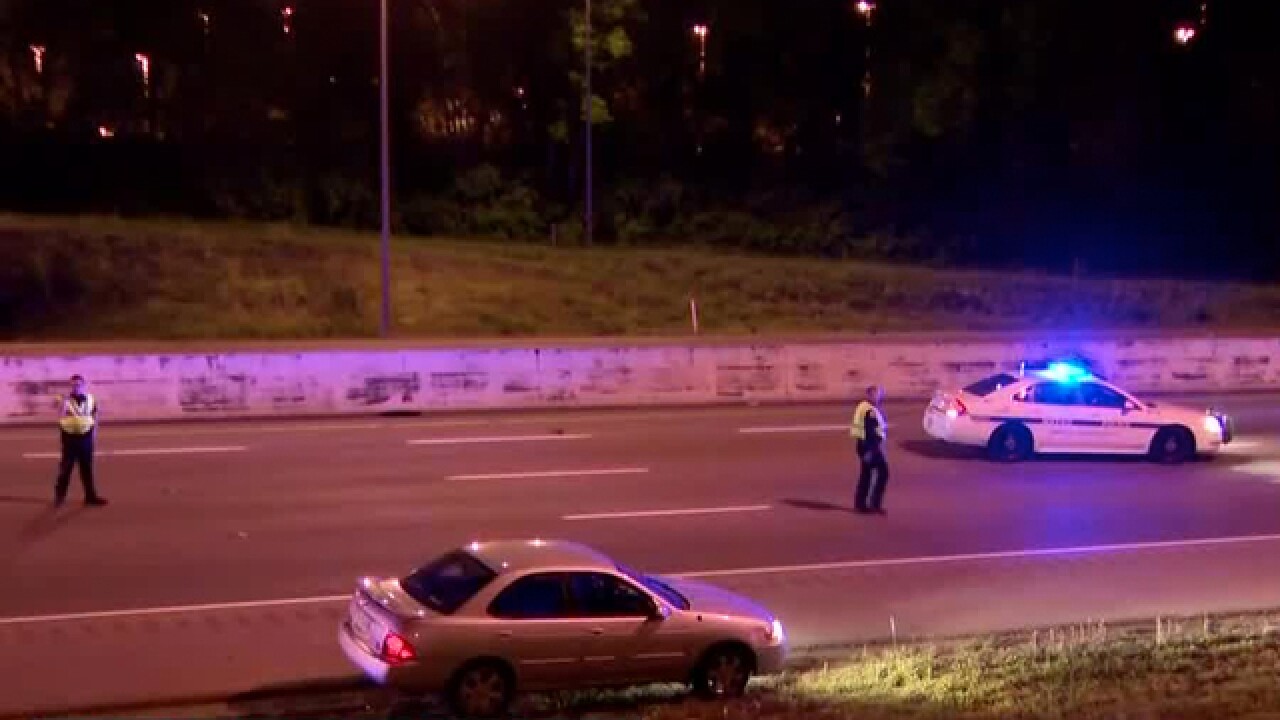 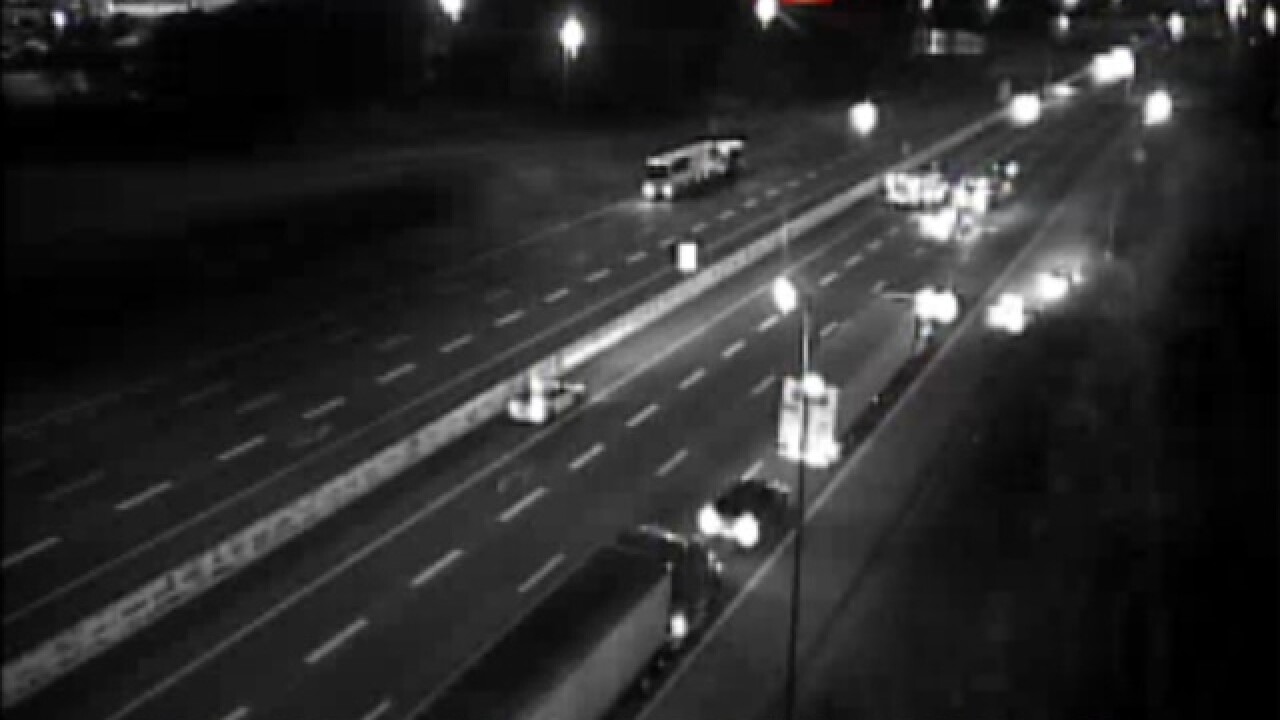 A woman, who was struck and killed early Tuesday morning on Interstate 40, was “under the influence of a controlled substance” at the time of the incident, police said.

Officials with Metro Nashville Police said Rebecca M. Mealer was a passenger in a vehicle being driven by her husband, Ronald, when she asked to be let out around 2:45 a.m.

He pulled over near the Donelson Pike exit, believing she would walk up the ramp, police said. Instead, the 37-year-old allegedly walked into westbound lanes and was struck.

It’s unclear how many vehicles were involved in the incident.

Investigators said there were multiple calls to 911, saying there was a woman's body in the road.

One driver, a 23-year-old Nashville woman, stopped and waited for officers. No charges were placed against her.

The incident caused major traffic issues throughout the morning commute. The roadway reopened around 8 a.m.