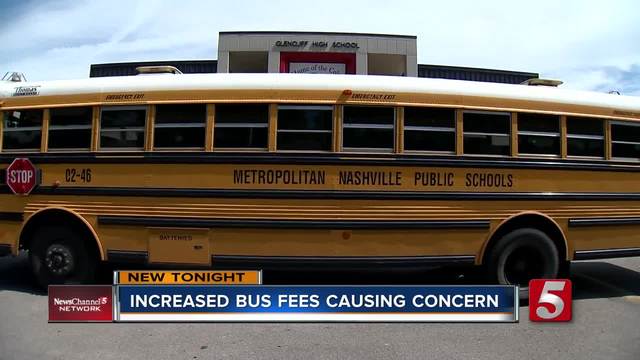 It's a move that has parents, teachers, and students concerned: Metro Nashville Public Schools increased the cost for bus travel for field trips, to competitions and sporting events, and for extended learning programs, but parents and teachers said they weren't told about the price hike until after they submitted their budgets. 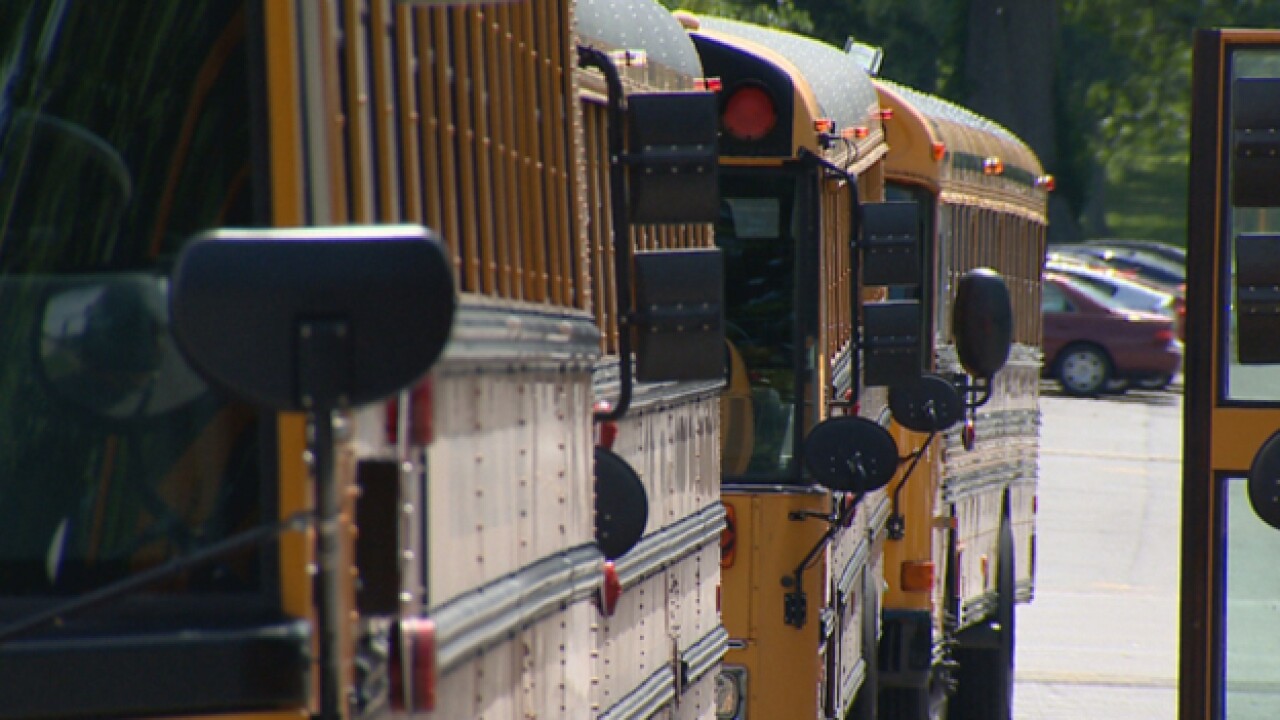 It's a move that has parents, teachers, and students concerned: Metro Nashville Public Schools increased the cost for bus travel for field trips, to competitions and sporting events, and for extended learning programs, but parents and teachers said they weren't told about the price hike until after they submitted their budgets.

Students all around Nashville look forward to those trips, including Ashley Haugen's kids in the Hillsboro High School Marching Burros Band.

"It's an all day thing. We load up the busses, we load up the trailer, all the equipment. Kids spend the whole day, they compete, and then they stick around for the awards," Haugen said, adding that will the school and booster programs pay for part of it, the students also raise money. "They do car washes, they do cookie sales."

But this year, the minimum cost for a 3-hour field trip went up from $120 to $175. While it doesn't sound like a lot, it can add up to a lot of money, but that isn't what has concerned many parents.

"It's not so much a matter of the fact that costs went up, it's the way in which it was relayed to us," Haugen said.

Parents and teachers said they weren't told about the price hike until after they submitted their budgets, so now, schools will either have to find the extra money or cancel the trips.

"Suddenly, you can't do these field trips. Then you have these kids missing out on these opportunities," Haugen explained.

The Hillsboro High School Marching Burros Band took a trip in July, and it was pre-approved by Metro Schools, but it ended up costing twice as much as expected with the new rules even though metro Schools had already approved their trip and told them how much it would cost.

Some programs are trying to readjust their budgets and raise the extra money, others say the guidelines are still unclear on just how much each trip will cost.

A transportation official told one school the price could change depending on the destination, construction, terrain, and weather at the time of the trip, meaning it's impossible to know how much it will cost ahead of time.

"There's just a real sense of non-committal, like, we're not going to commit to approving any costs until the day of, which, how do you plan? You can't plan unless you have the approval," Haugen said. "You've got an entire district of teachers who put everything into this and the hits that they keep taking. Eventually, the good ones are going to go somewhere else."

The price hikes will also affect extended learning programs, which means some schools may no longer be able to provide after school tutoring to the district's neediest students.

Metro Schools said in a statement they don't want to harm any programs, but the increases were necessary to cover basic costs.

The district also said principals were told about the price hikes back in April and May, but we've talked to several schools that say they didn't find out until late this summer.