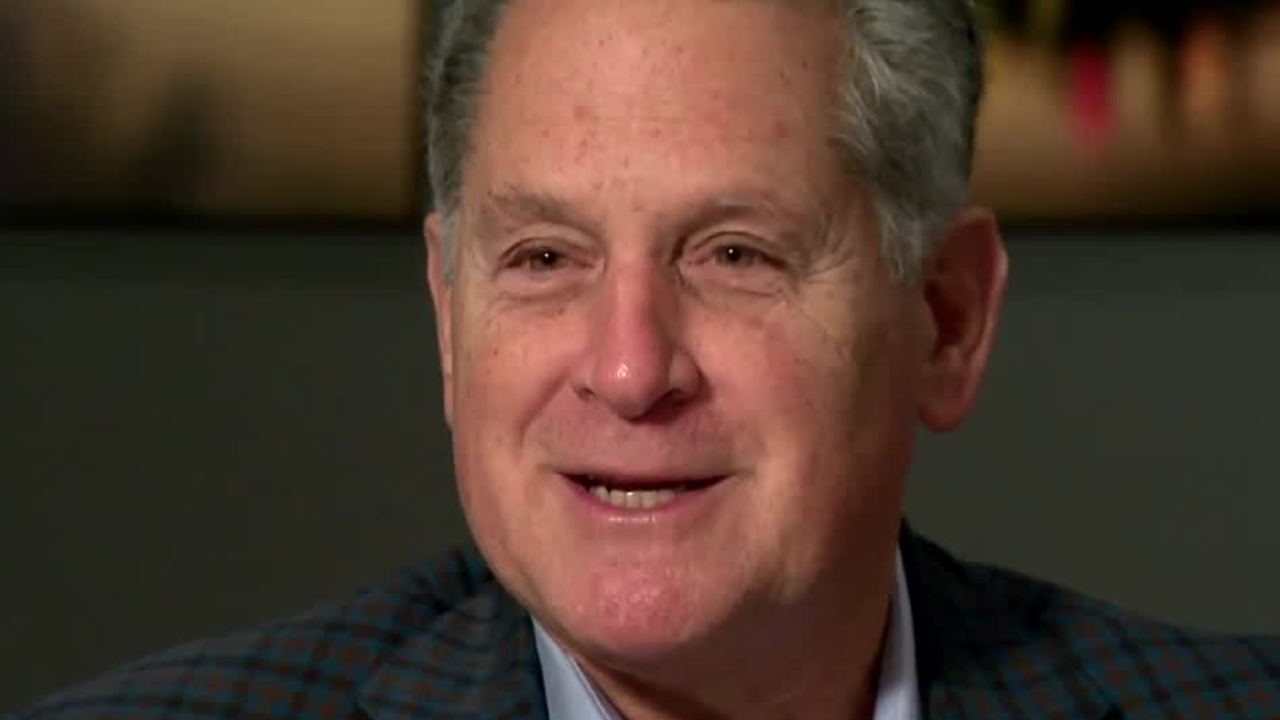 NASHVILLE, Tenn. (WTVF) — Metro Nashville Police officials say influential Nashville developer Tony Giarratana was assaulted by a man with a skateboard during the destructive protest in downtown on May 30.

In a press release, police officials said 25-year-old Nicholas Barrett hit Giarratana from behind with a skateboard. Police say it happened outside the 505 on Church Street.

Giarratana said the attack was unprovoked. He said in part, "... [I was] randomly attacked and assaulted by a violent group raging through downtown Nashville."

NewsChannel 5 reached out to Girratana for comment on the incident He responded with the following:

“On May 30, the night of the riots downtown, I was randomly attacked and assaulted by a violent group raging through downtown Nashville. Although I was injured, I am thankful that it wasn’t worse.

As one who loves downtown Nashville and has worked hard to help improve the Church Street corridor, this is a painful and personal reminder to me of the need to provide safety and improve our downtown neighborhood – which has conditions that invite criminal behavior. Our Metro Police are stretched thin and can only do so much.

I commend the efforts of the Metro police department – particularly Deputy Chief John Drake - in responding quickly to this incident, which could have been much worse. I hope we can continue to focus on improving the safety and quality of life of our important urban core.”

Barrett was free on bond on charges of aggravated rioting and felony vandalism also stemming from his actions that night.

He allegedly threw a skateboard at a marked police car, which was en route to a call. The patrol car was damaged. Barrett is also accused of using the skateboard to break a window at the historic courthouse.

Barrett posted an additional $25,000 bond on the aggravated assault charge and was released from jail at 2 a.m. Thursday.