2 Killed In Crash In Hardin County 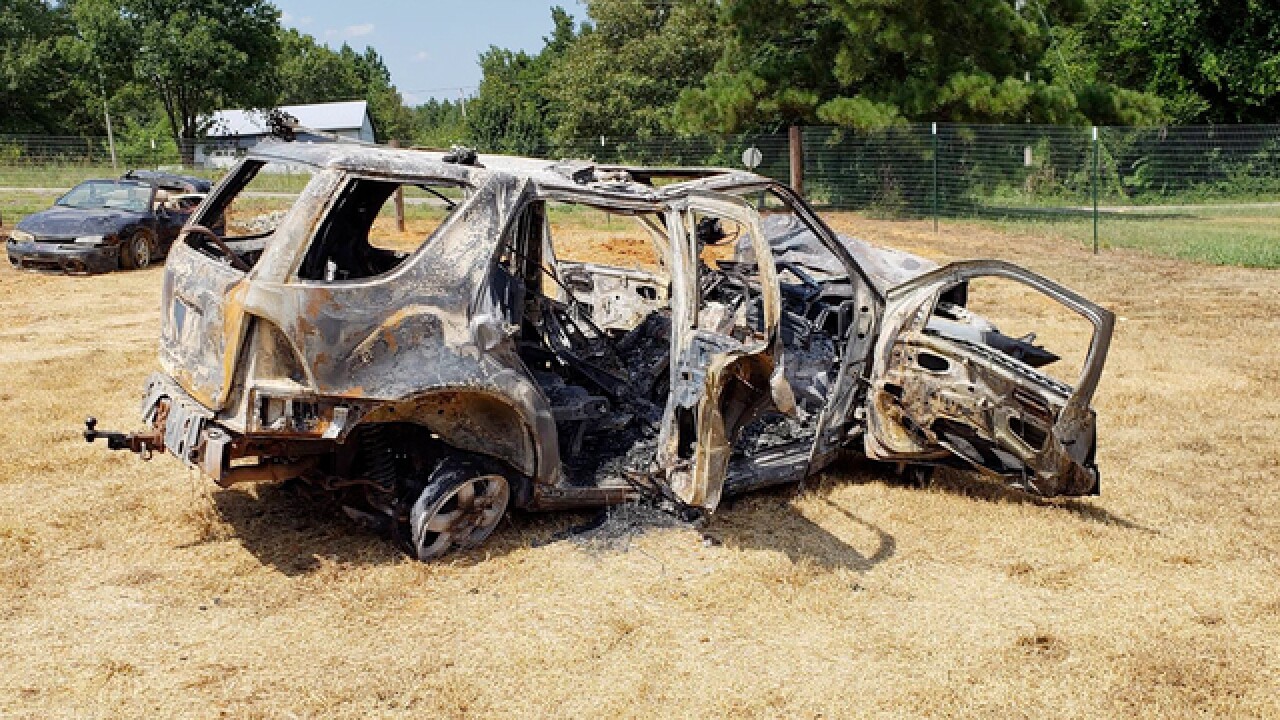 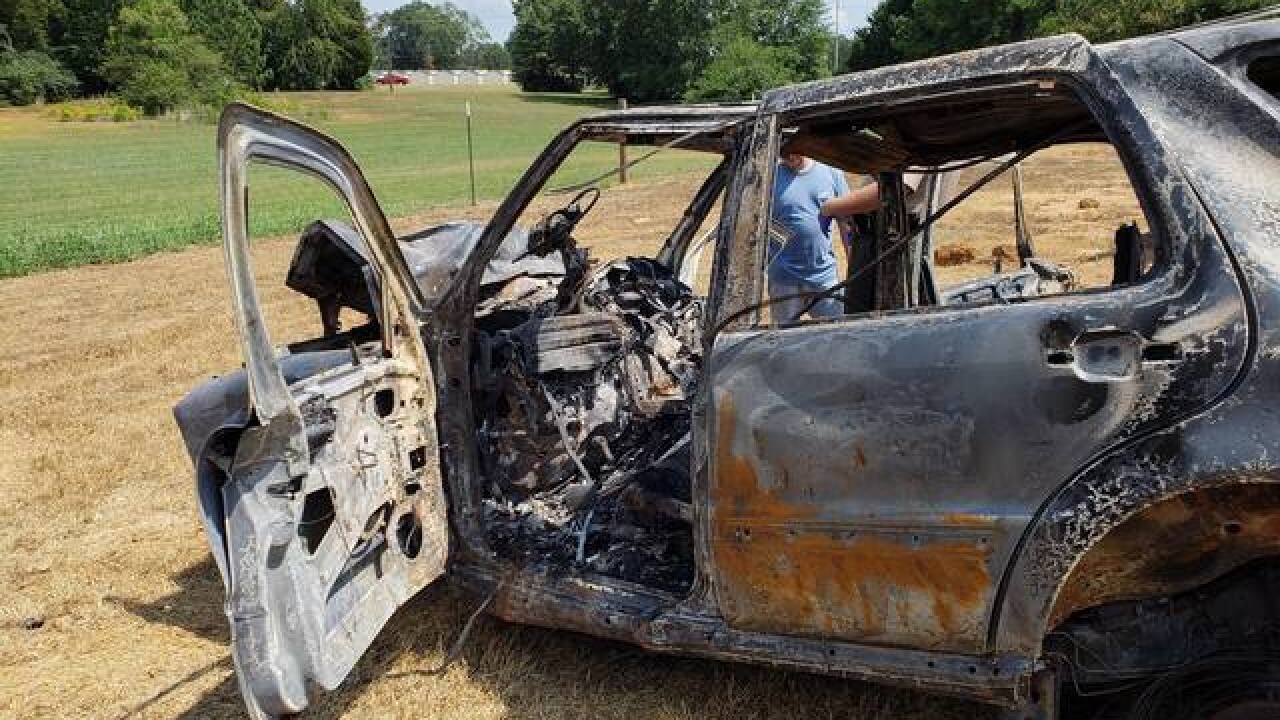 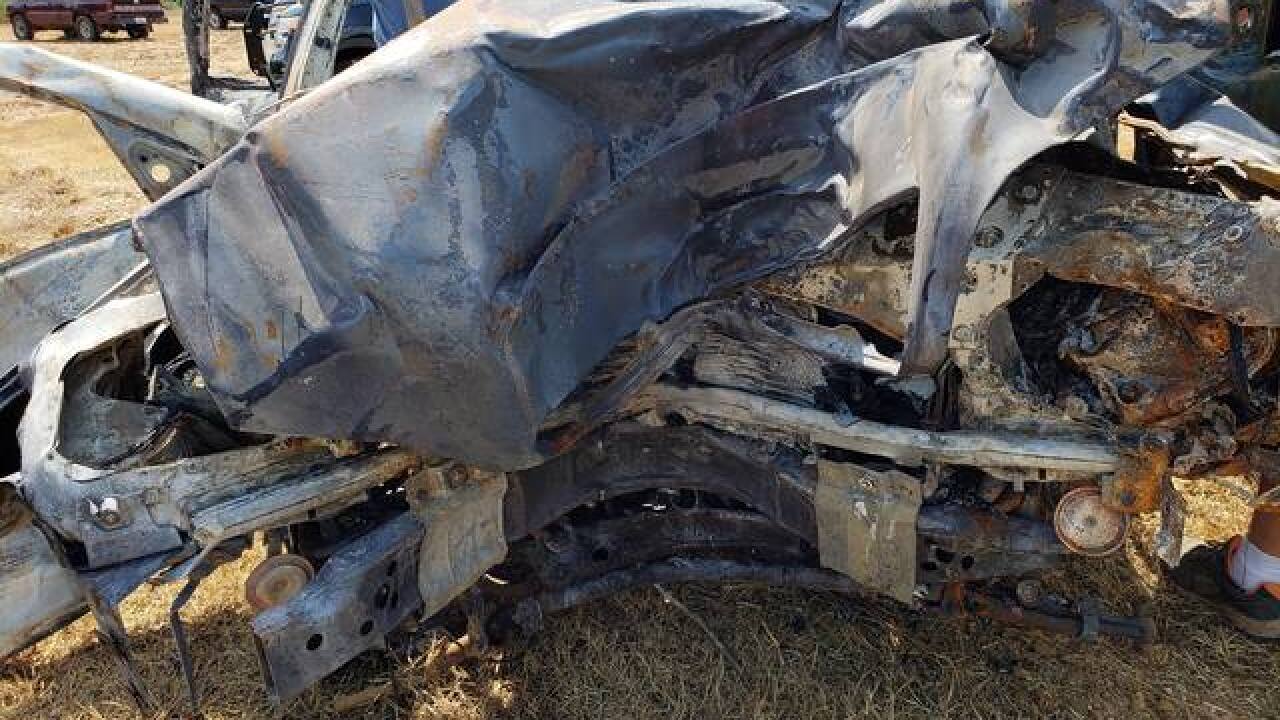 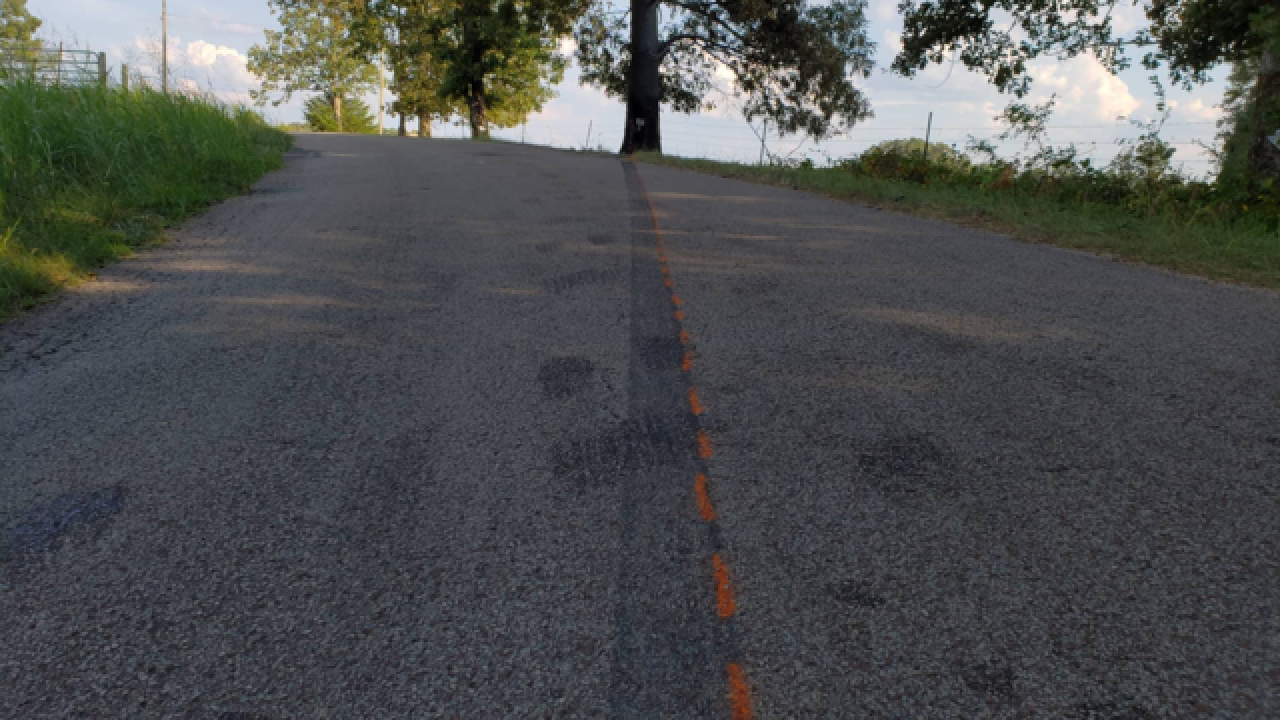 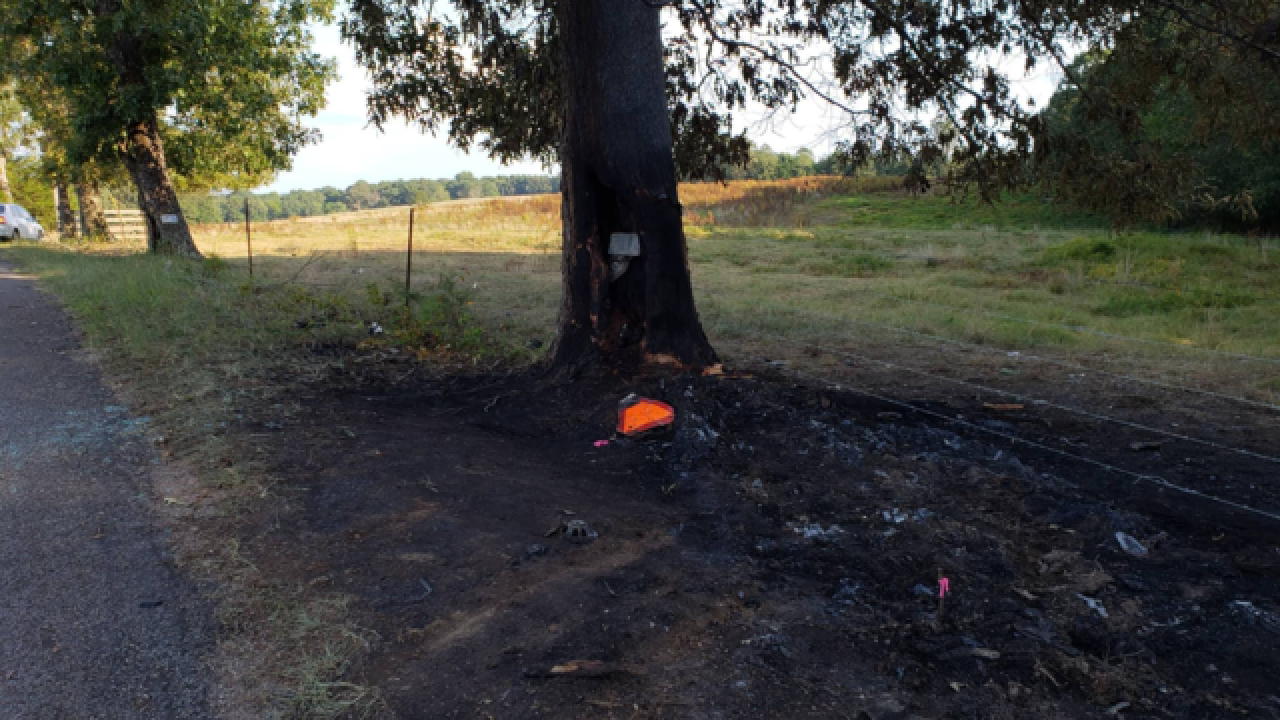 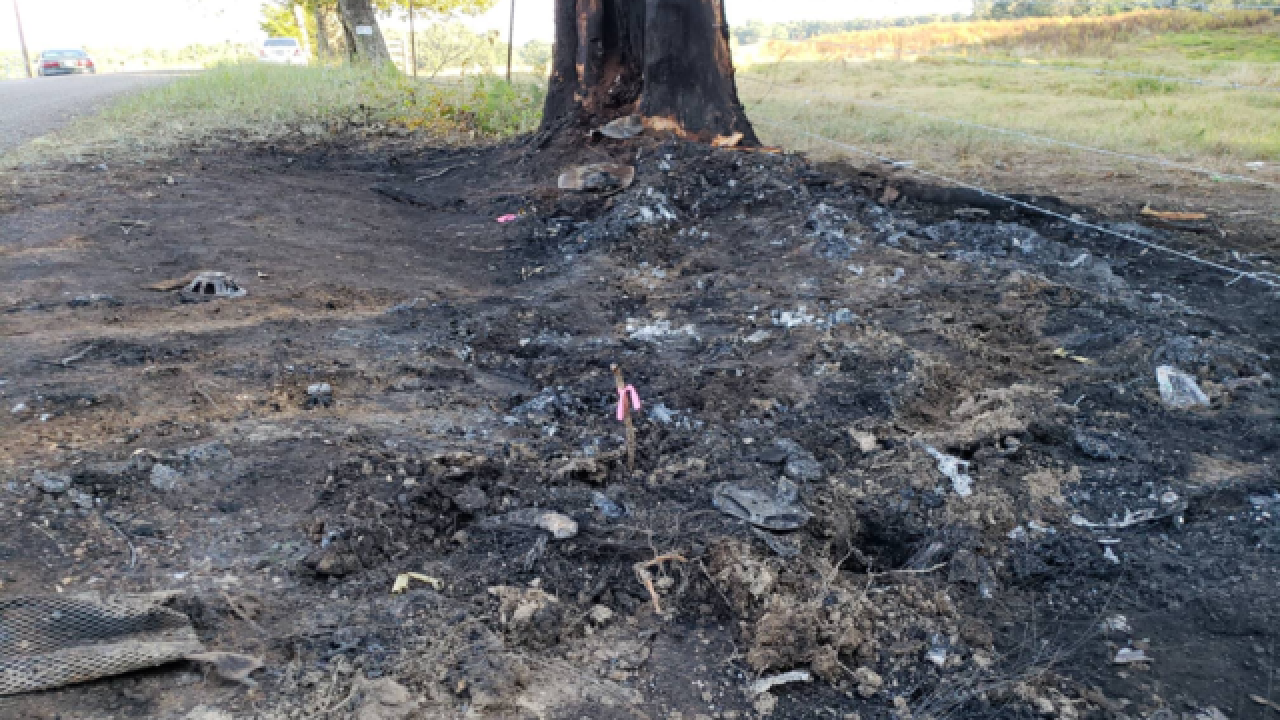 Authorities with the Tennessee Highway Patrol had initially been seeking information after two people were killed in a crash in Hardin County.

The wreck happened around 11 p.m. Friday on Holland’s Creek Road in Walnut Grove near the Alabama state line.

Reports stated a vehicle left the roadway, hit a tree, and caught on fire. The vehicle was burned beyond recognition.

Two victims were found inside the vehicle at the scene, and authorities were initially seeking information on their identities.

At this time, it’s believed the vehicle was a Mercedes SUV. It was possibly a 2005 model and may have been dark in color.

Late Saturday, officials confirmed they had possibly identified the victims. Family members were notified, and DNA tests were being conducted to confirm the results. No names were released.

Anyone with additional information has been urged to call the Tennessee Highway Patrol Jackson District Communications Center at 800-736-3993, email THP Lt. William Siler at william.siler@tn.gov, or get in touch with your local authorities.