Inmate Charged With Murder Of Cellmate 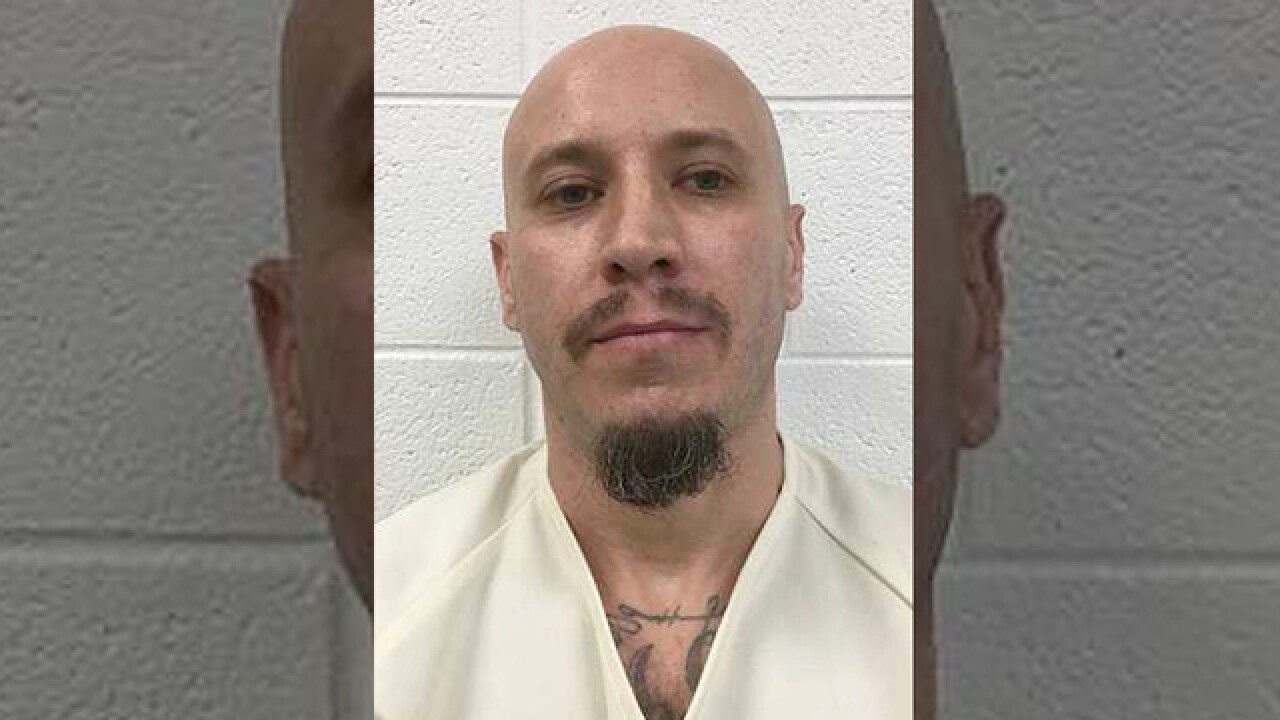 A prison inmate has been charged with the murder of his cellmate.

Officials with the Tennessee Bureau of Investigation confirmed 39-year-old Billy Earl McIllwain assaulted 51-year-old Fidencio Perez on April 27 at the South Central Correctional Facility in Wayne County during an altercation in their cell.

Perez died from the injuries he sustained during the fight.

McIllwain was indicted in July with one count of second degree murder. Thursday, he was moved to the Wayne County Jail where he was being held without bond.