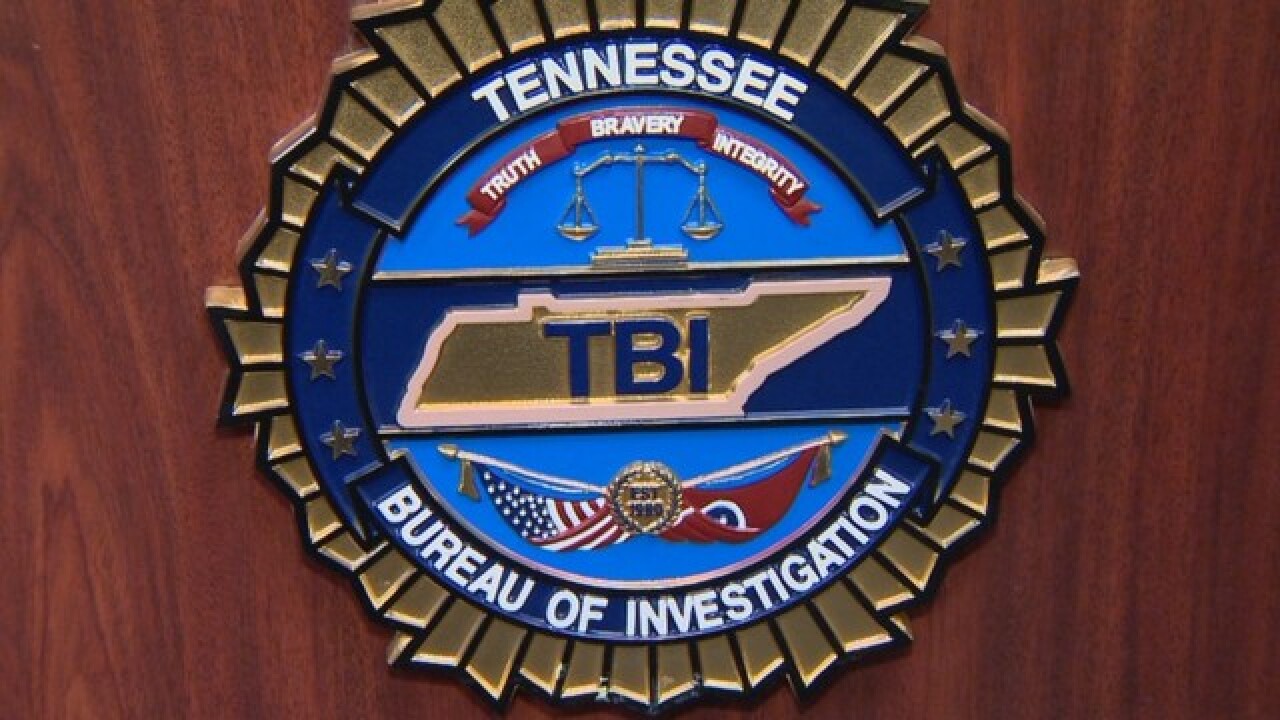 An inmate has died after an alleged confrontation inside the Lincoln County Jail.

Officials with the Tennessee Bureau of Investigation confirmed they’ve been called in to investigate the incident that happened Saturday.

According to preliminary information, the inmate, identified as 50-year-old William B. Hawk, reportedly assaulted a corrections officer while trying to escape.

Officers were trying to gain control of Hawk, according to reports, but authorities said he refused to comply and continued to struggle.

Hawk became unresponsive at some point during the confrontation. He was taken to the hospital for treatment. Sunday morning, authorities confirmed Hawk died late Saturday evening.