A minimum security inmate walked off of a community service site in Nashville.

A convicted killer who walked off of a community service site in Nashville has been captured.

Those with the Tennessee Bureau of Investigation announced the capture of Quinton Stewart shortly after he was added to the TBI's Top 10 Most Wanted list Friday.

According to reports, Stewart was captured less than 24 hours later when agents with TDOC saw him walking along a wooded roadway in Beech Grove.

Authorities said he was taken into custody without resistance. Stewart was taken to the Morgan County Correctional Complex where charges were pending.

Also involved was a suspected accomplice, identified as Samantha Dee Ann Taylor. Officials said she was arrested overnight Thursday into Friday and taken to the Metro Nashville Criminal Justice Center.

Taylor has been charged with facilitation of escape. 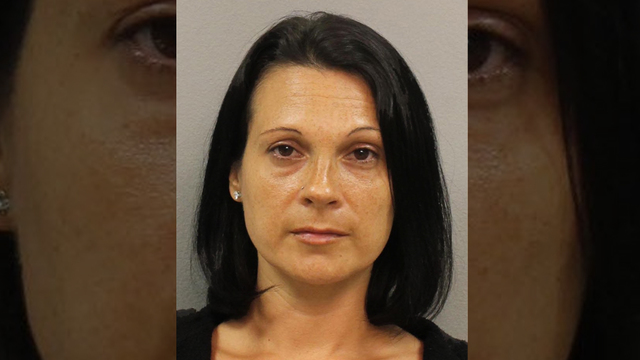 Stewart was being housed at Riverbend Maximum Security Institution and was serving 25 years for Second Degree Murder from Rutherford County.

The TBI said he has a violent criminal past. His sentence was set to end in October 2019.