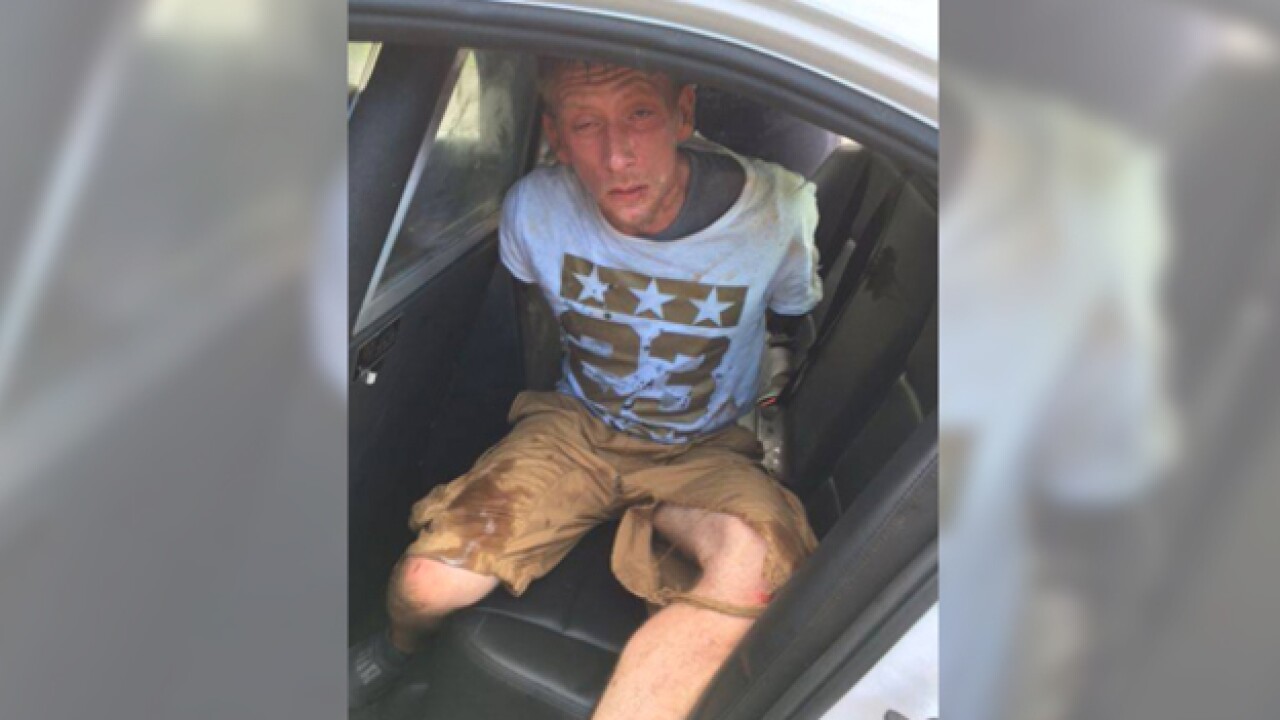 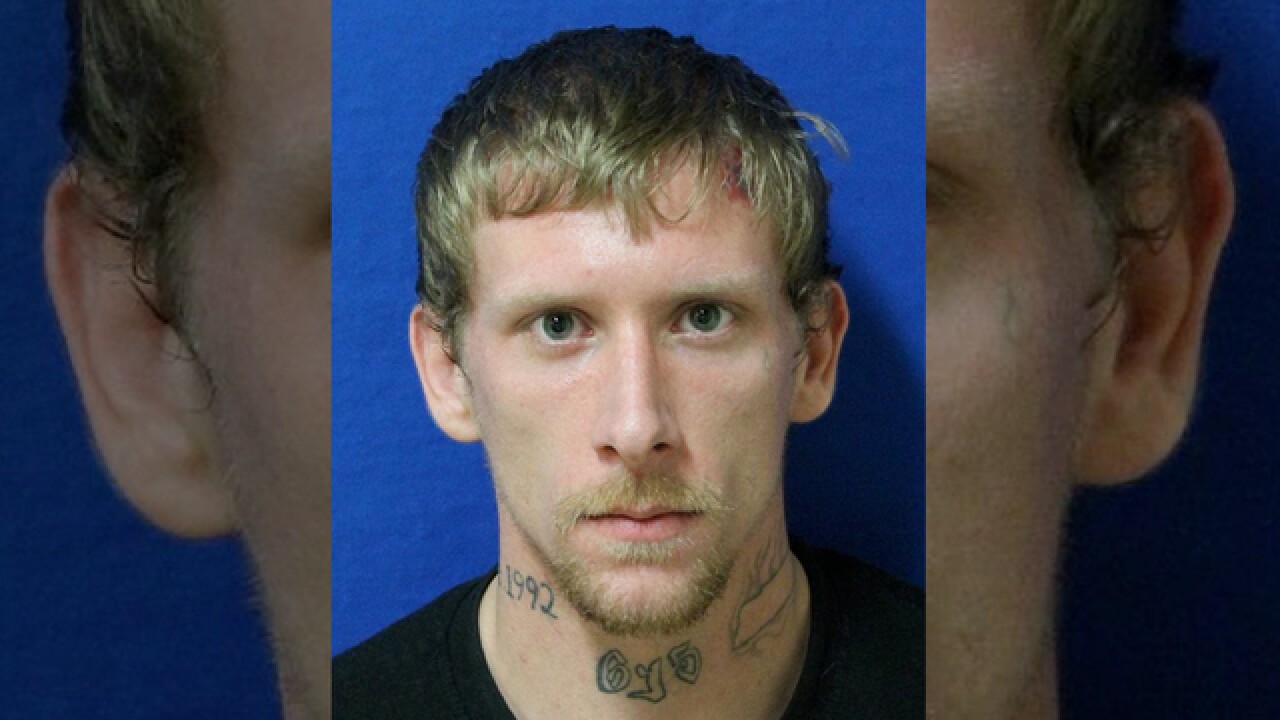 After escaping from a work crew in Dickson County, an inmate has been recaptured.

Reports stated Jesse Moreland walked away and stole a car around 10:15 a.m. Friday, Aug. 3, in the area of Todd Street in Charlotte.

He was last seen wearing a black and white striped outfit. The car he stole was later found abandoned in the 2000 block of Highway 49 East.

Moreland was taken into custody Thursday, Aug. 9. Officials said he was passenger in a vehicle Deputy Jason Thompson stopped in the Charlotte area. Moreland fled on foot from the vehicle and was apprehended by Thompson.

Moreland was charged with Escape and Theft last week after fleeing from the work.