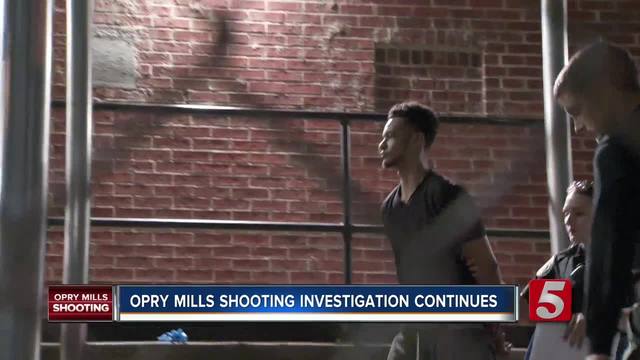 It started with chaos and panic as patrons and employees ran for cover Thursday afternoon, believing an active shooter was inside Opry Mills. 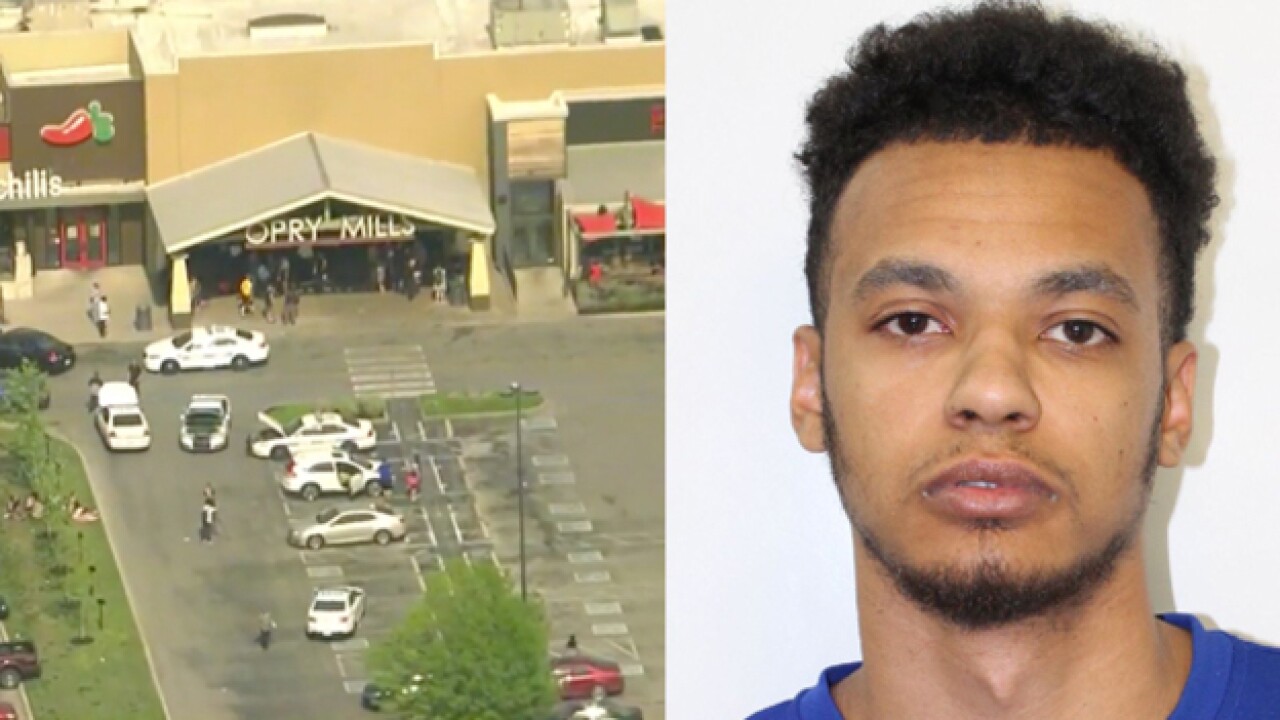 It started with chaos and panic as patrons and employees ran for cover Thursday afternoon, believing an active shooter was inside Opry Mills.

Police quickly learned the shooting stemmed from a dispute between two people, the suspected gunman, Justin Golson and the victim, Demarco Churchwell.

"This was not an active shooter, this was two people who had a quarrel and one of them decided to settle it with firearms. This happens too often here in Nashville and unfortunately it happened in a mall, in a crowded place," Metro Police Chief Steve Anderson said.

Golson was charged with criminal homicide in Churchwell's death. He told police the feud between them had to do with him getting in a physical fight with a relative of Churchwell's in March.

Golson, who worked at a shoe shine kiosk, was apparently seen by chance by one of Churchwell's friends in Opry Mills and that confrontation eventually led to the shooting.

"I don't know what's going on in our culture where people let things escalate so quickly to pulling guns on each other so we got work to do there as a community," Mayor David Briley said.

"I had to sit back and just think…again, like what's going on. How can we make this better and what's the resolution?" Shaw asked.

"No one should have to go through that, period, and the fact that we're going through a similar situation in our community two weeks after is heart breaking," said BJ McMurry.