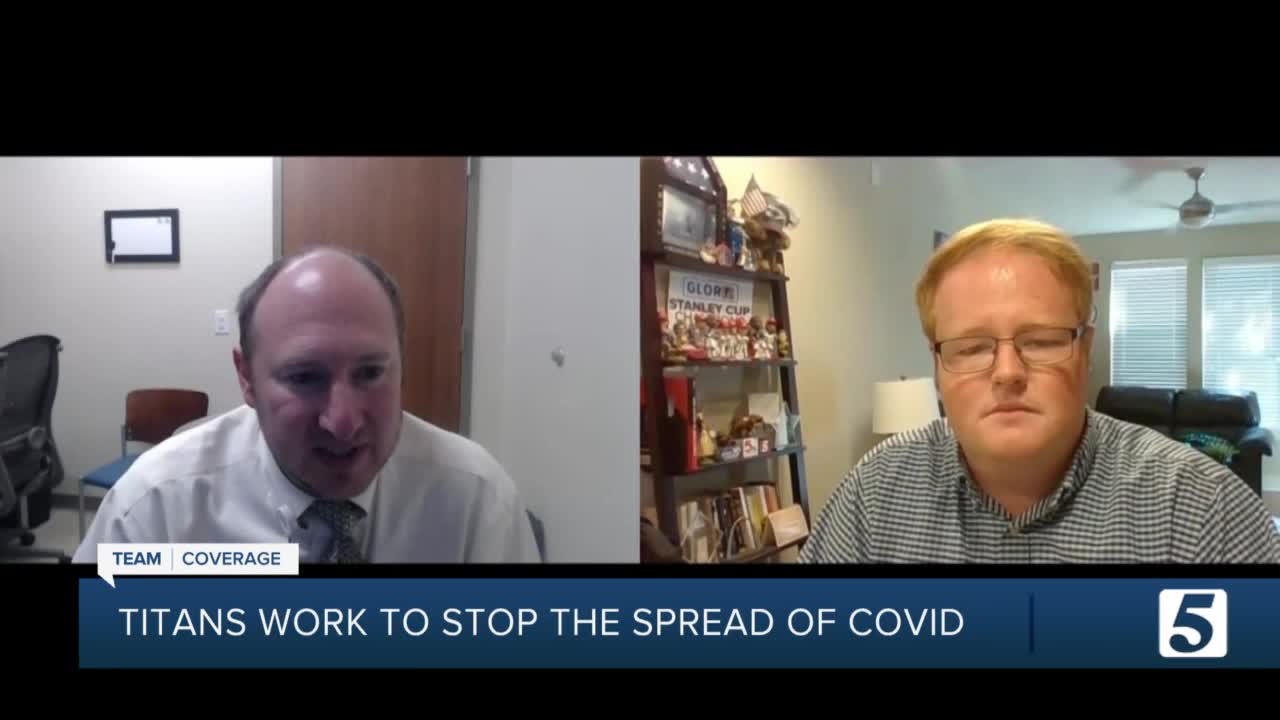 Two more members of the Titans organization tested positive for COVID-19, forcing the NFL to indefinitely postpone this weekend’s game with the Pittsburgh Steelers. 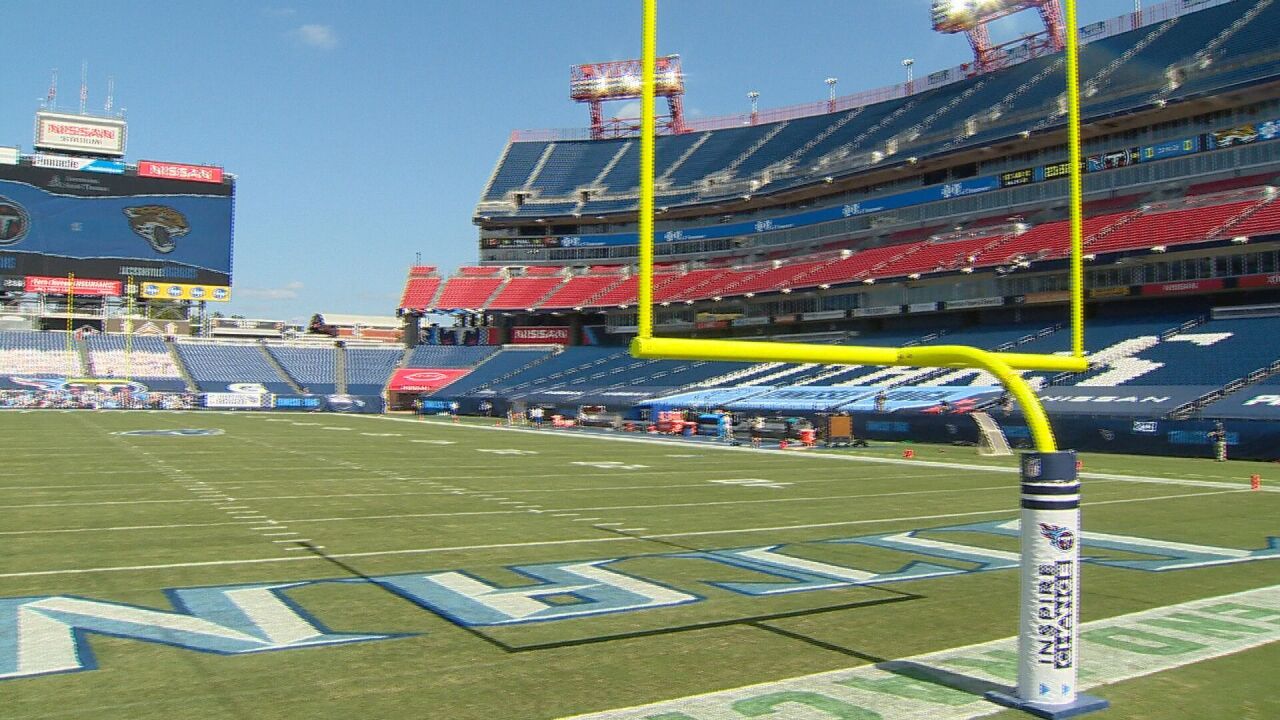 Titans Head Coach Mike Vrabel told reporters Thursday morning that the team is doing everything in their power to keep their players and staff safe, but NewsChannel 5 wanted a second opinion.

In many ways — Dr. Alex Diamond with Vanderbilt Sports Medicine sounded like a coach himself — saying there’s a lot the NFL and the Tennessee Titans are doing right, but there’s always room for improvement.

Diamond agreed with the NFL’s decision to postpone the Steelers game.

“Certainly it’s disheartening and difficult to cancel games and reschedule, but certainly I agree it’s the right move to make,” said Dr. Diamond.

The question now becomes, how many more games might meet the same fate?

“Really your quarantine time continues to start with that most recent case, but again it also depends on is there any continued interaction with those individuals as those tests come back?” he said.

To that end, Coach Vrabel has asked all his players and staff to stop interacting outside of work. Wednesday, sources tell NewsChannel 5 Sports that several players met up at Montgomery Bell Academy to throw the football around.

Dr. Diamond says what the team does on their own time is just as important as when they’re on official team business.

“Mask wearing that we keep pushing, hand washing, social distancing. Doing those things throughout the day in as many situations as possible is going to lower your risk,” he said.

The Titans are in the national spotlight as the first NFL said rocked by COVID-19. Diamond says, despite that, the team has the right game plan.

“When we hear positive tests, we worry, oh the protocols aren’t working. But I think you have to flip the thinking on it, that protocols are working because they’re catching them,” said Diamond.

He believes their strategy is also preventing further spread. “You may have a few positive tests. But, if those protocols weren’t in place, you might be looking at 15, 20, 30 positive individuals,” he said.

While the Titans are the first to deal with COVID-19 in the NFL, Dr. Diamond predicts they won’t be the last.

He says all NFL teams should be prepared to shut down operations for two weeks, in order to ensure the virus doesn’t continue to spread.