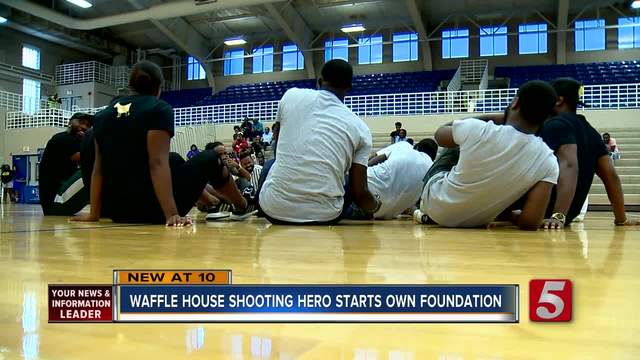 Waffle House shooting hero James Shaw Jr. stepped up efforts to stop gun violence in the community. He held the first-ever "Come Together Day" at Tennessee State University on Sunday. 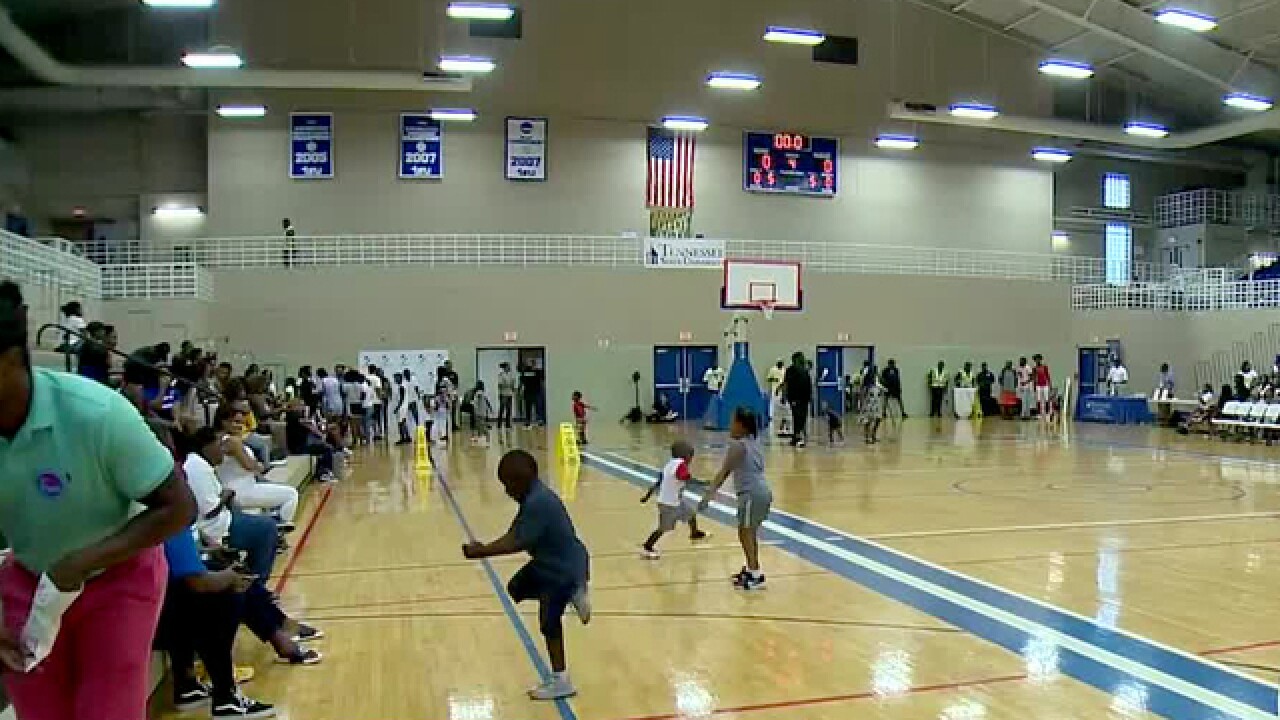 He held the first-ever "Come Together Day" at Tennessee State University on Sunday.

Months after a gunman opened fire at a Waffle House in Antioch, the TSU alum, shooting survivors, and the community have continued to keep the memory of those killed alive.

"After I went through that situation, it changed my mind. It made me look at the world from a different aspect," Shaw said.

The event was also a time for Shaw to officially launch his charitable foundation: The James Shaw Jr. Foundation. He advocated for more awareness on social and mental health issues.

"For me, it’s more so about accountability and caring for one another," he said.

Shaw’s best friend and foundation co-chair, Brennan McMurry, survived the mass shooting. He said he wants the foundation’s education tools to teach future generations, including his four-year-old son, not to feel scared walking outside their homes.

"I’m not trying to say that you shouldn't have guns, but if you have them, you should definitely be educated on what they can do and how to use them," McMurry said. "And then also if you don’t have the mental capacity to do that, then maybe you shouldn't use them."

"The psychiatrist actually said she doesn't really think that he was incompetent at the time of the shooting which was a relief to hear, so it was discouraging to hear but you have to know that you have to walk by faith and not by sight," Shaw said after learning about Reinking's evaluation prognosis.

Shaw said he plans to host similar events about four times each year.