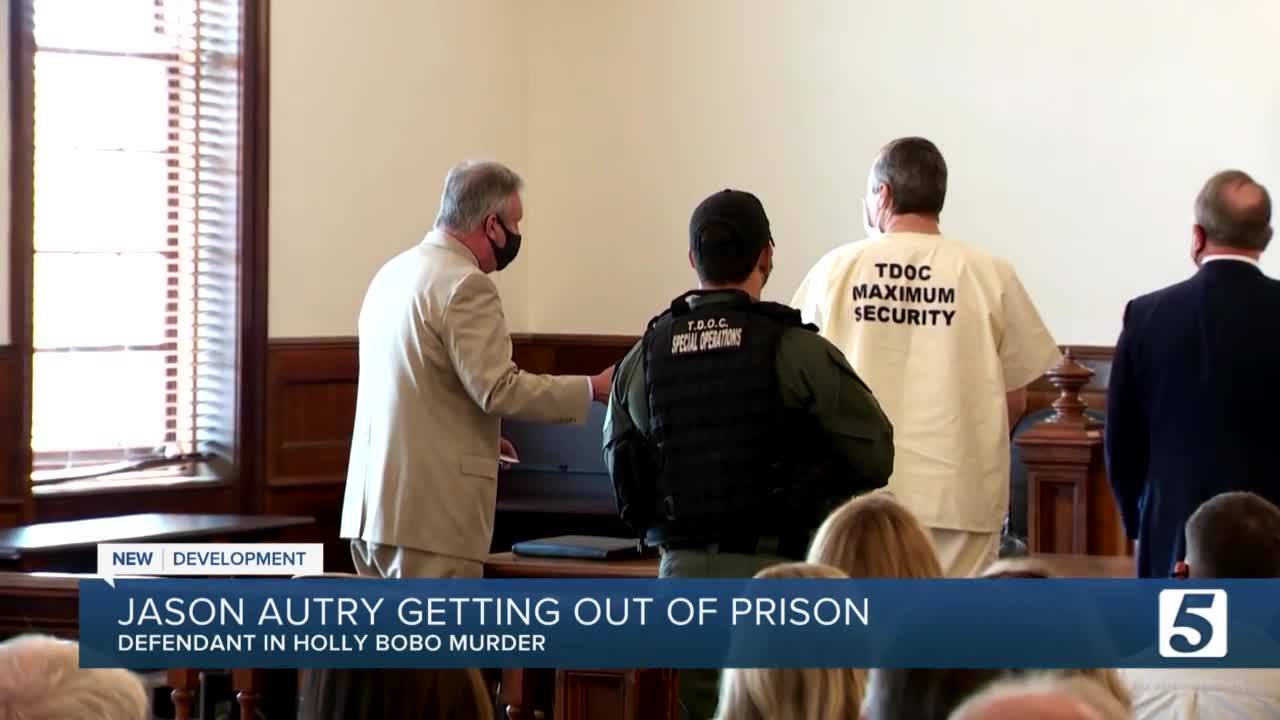 The third and final suspect in the Holly Bobo murder case has pleaded guilty to lesser charges. 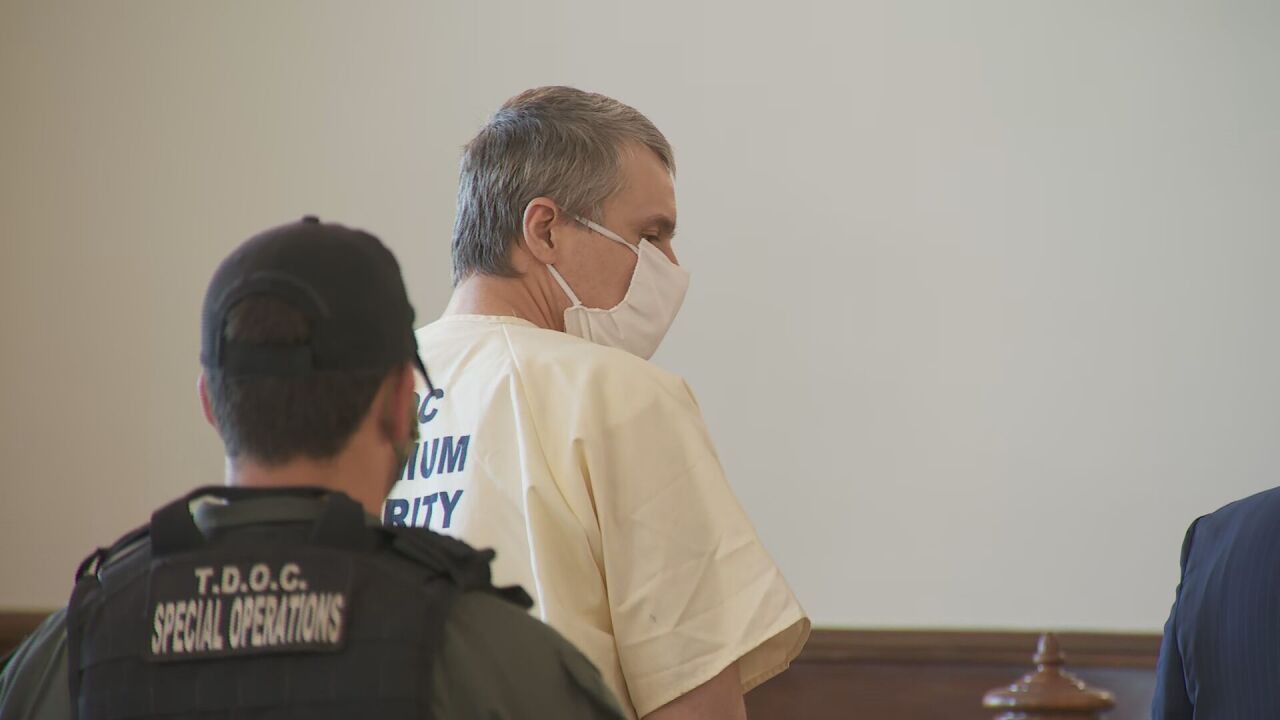 NASHVILLE, Tenn. (WTVF) — The third and final suspect in the Holly Bobo murder case has pleaded guilty to lesser charges.

Jason Autry appeared for a sentencing hearing Monday, where he pleaded guilty to solicitation to commit murder and facilitation to especially aggravated kidnapping, which are class B and C felonies. For those crimes, Autry was sentenced to eight years for each charge -- running concurrently at 30%.

Because he's been in jail for more than five years awaiting trial, he can be released as soon as processing is done.

Bobo's family agreed to the terms of the plea deal.

The 20-year-old nursing student was kidnapped from her home on April 13, 2011. Her remains were discovered three years later off County Corner Road in Decatur County.

Autry was charged in the case, along with Zach and Dylan Adams. Zach Adams was convicted on the strength of Autry’s testimony at trial and sentenced to life in prison. Dylan Adams reached a plea deal for 35 years.

However, Zach Adams is appealing his conviction after a judge denied his request for a new trial back in August. The appellate court likely will not review the case until next year.