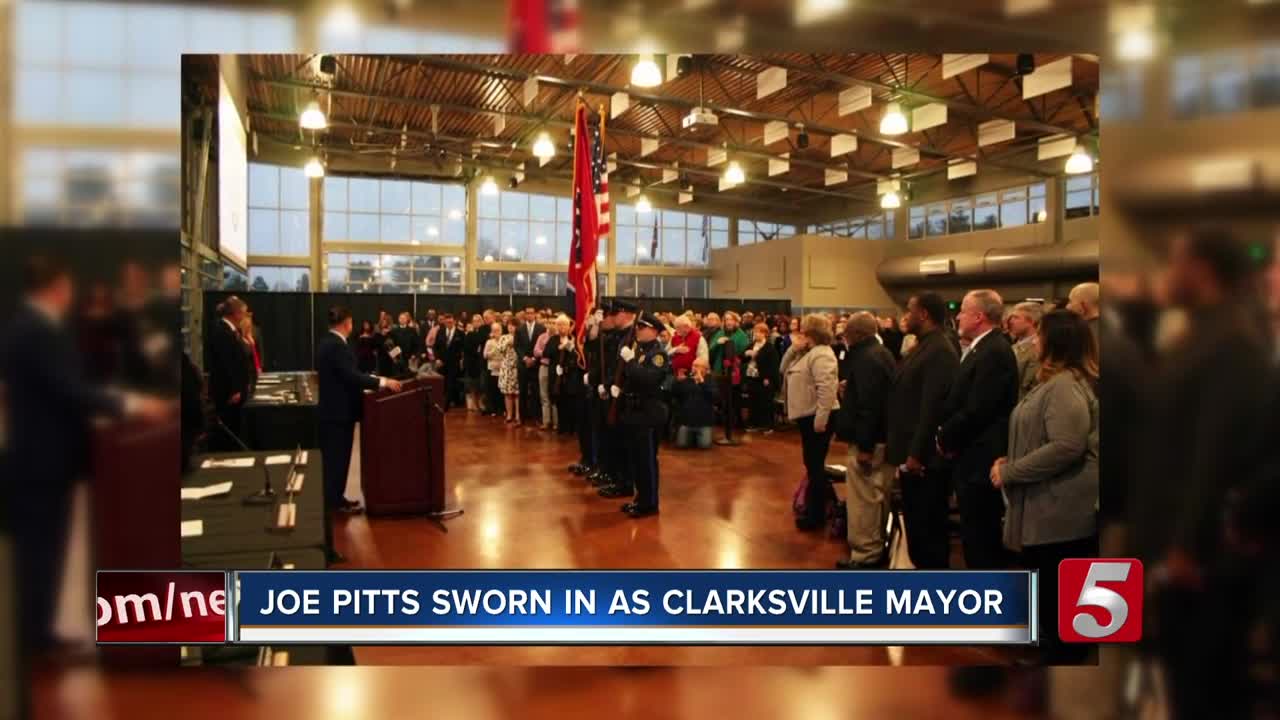 Former State Rep. Joe Pitts will be sworn in Wednesday as the new Mayor of Clarksville. 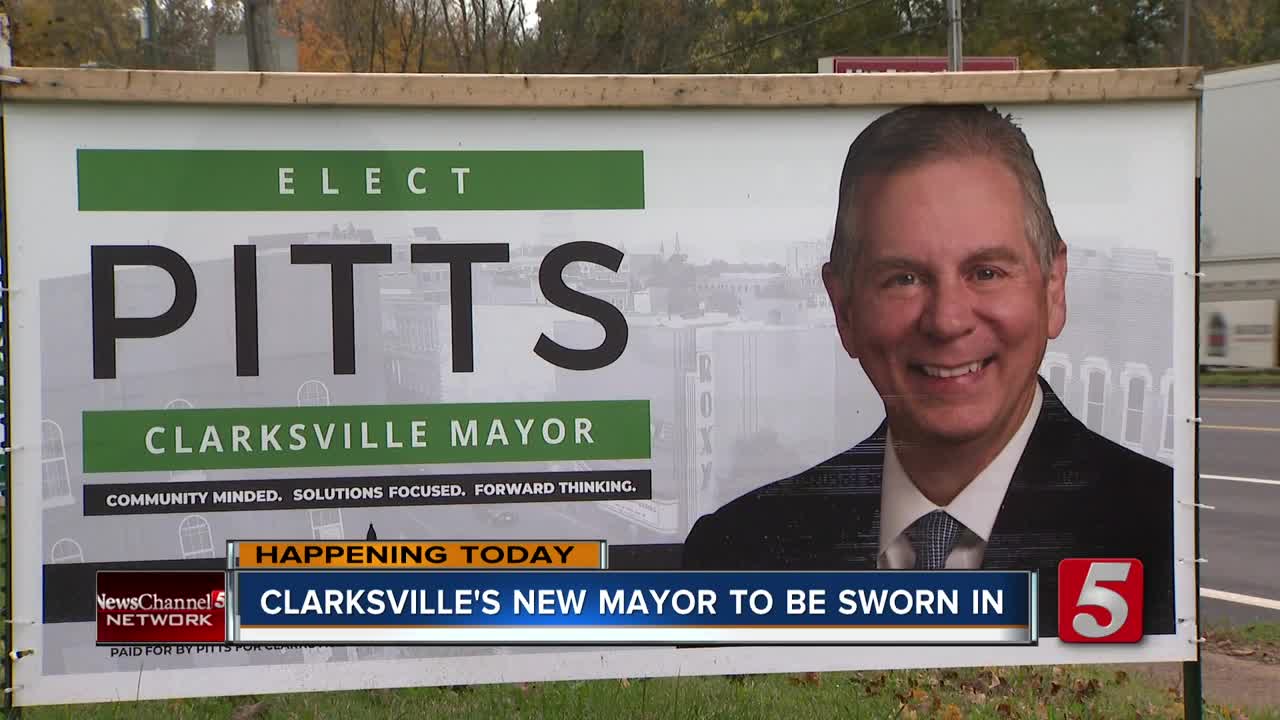 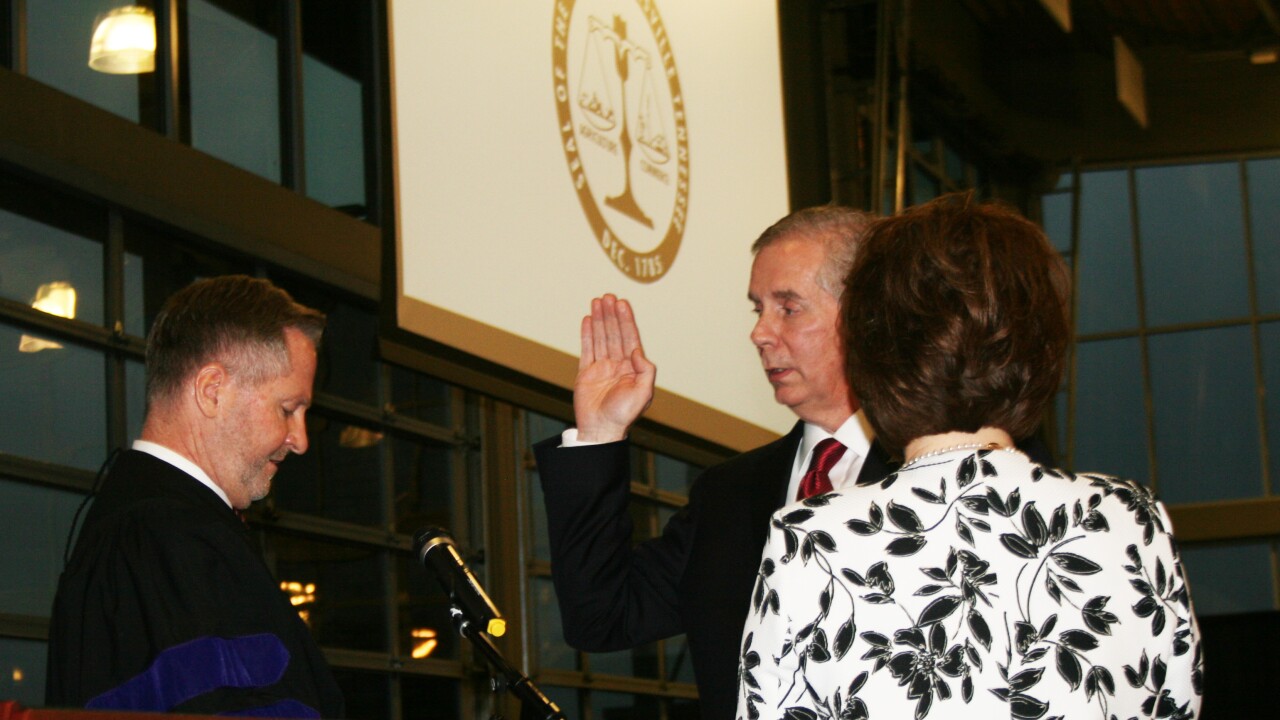 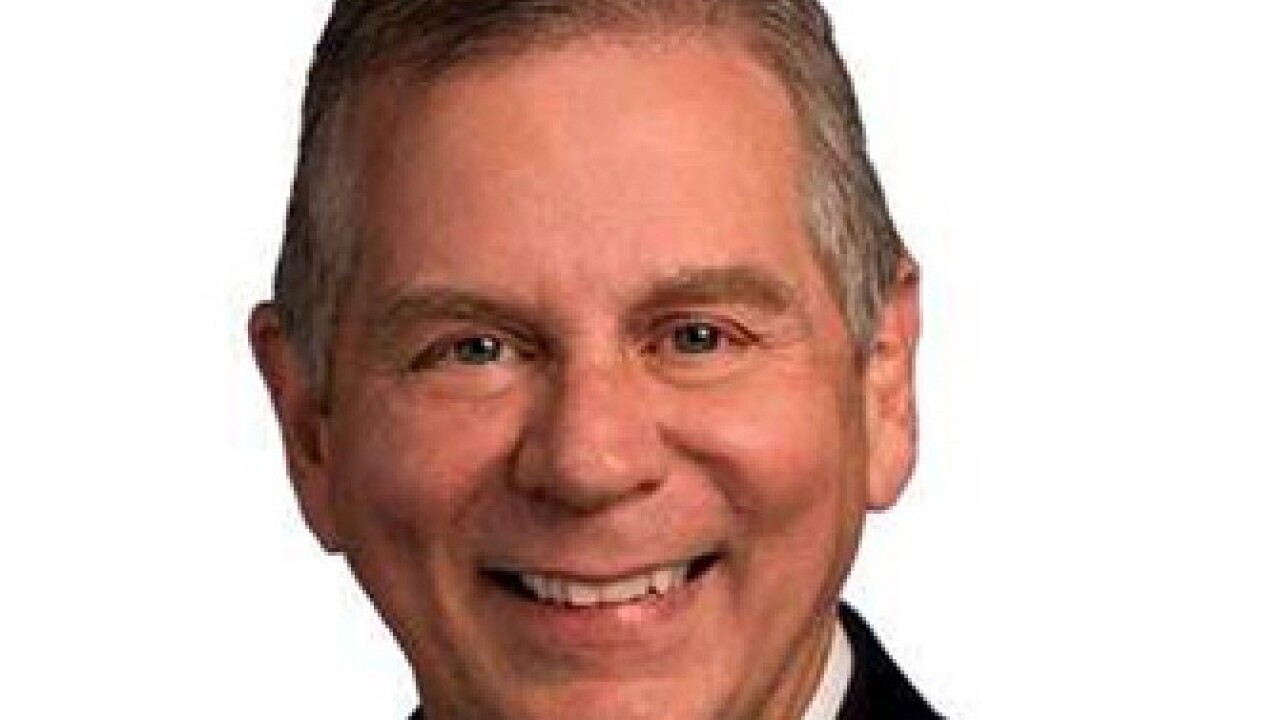 A number of new leaders took the oath of office during a ceremony Wednesday afternoon.

The six new council members and Mayor-elect was sworn in at the Wilma Rudolph Event Center.

Pitts defeated former mayor, Kim McMillan, by just 213 votes back in November. McMillan has served as mayor since 2011.

The mayor-elect says he plans to get to work right away on fixing a big problem he's heard a lot about from voters.