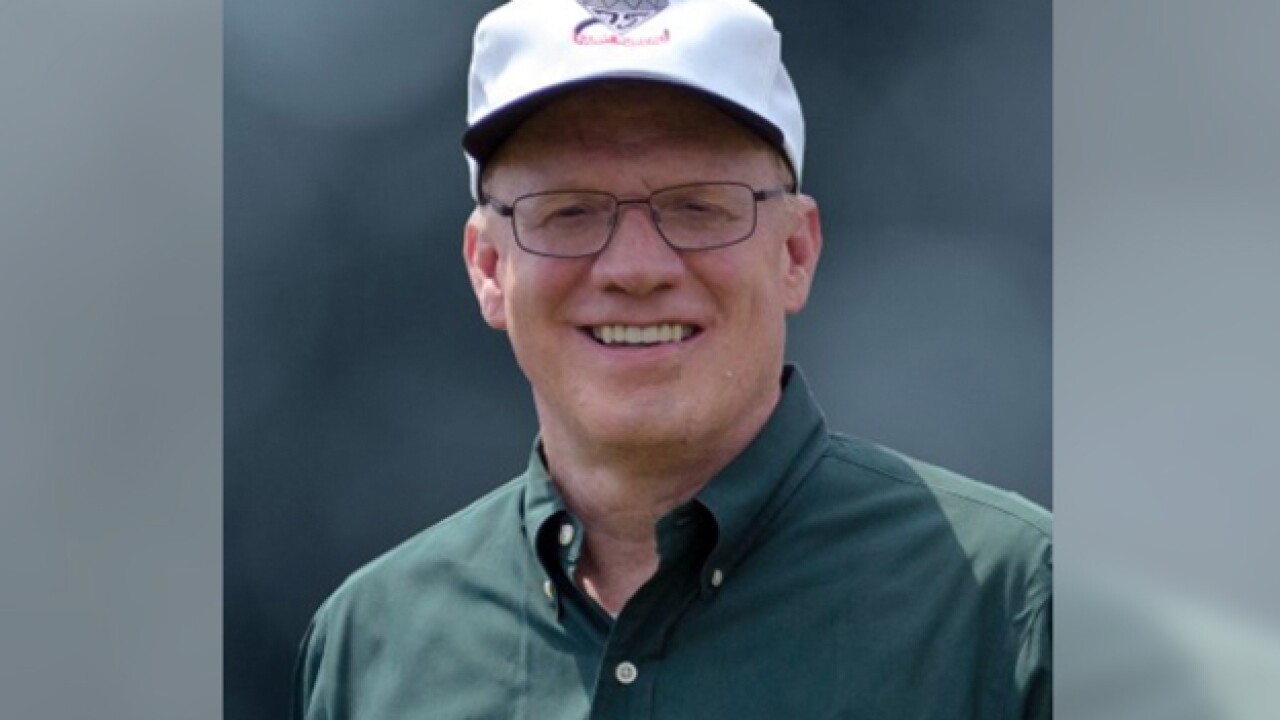 Rose, of Cookeville, will attempt to replace fellow Republican Diane Black, who ran for Tennessee governor. He will face Democrat Dawn Barlow on Nov. 6.

Retired judge Bob Corlew and Rose had aggressively targeted each other in negative media advertisements. They each portrayed themselves as close allies of President Donald Trump.

Both had contributed large amounts of money to their own campaigns.

Rose grew up in Cookeville and runs his family's farm in DeKalb County.

The district in northern Tennessee includes 17 counties and parts of two more.