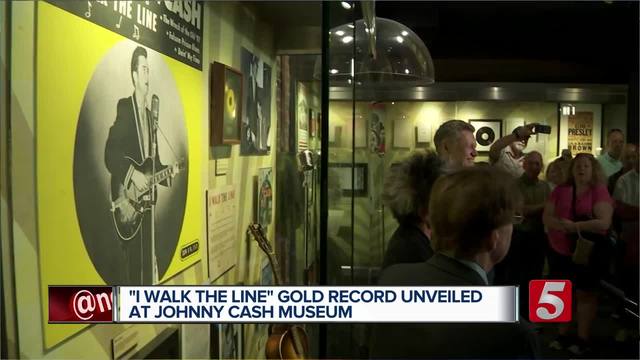 The Johnny Cash Museum has unveiled a rare, gold record from his 1956 single, “I Walk the Line.” 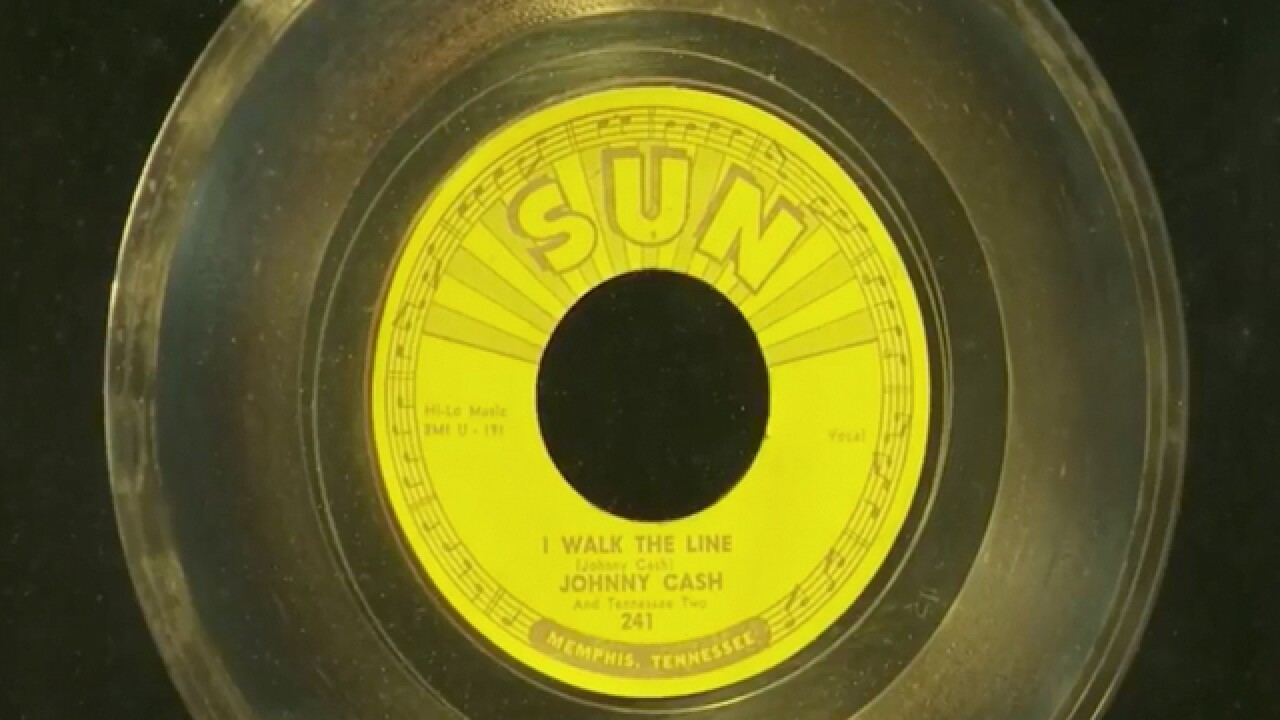 The Johnny Cash Museum has unveiled a rare, gold record from his 1956 single, “I Walk the Line.”

The record, which was recently brought back to Nashville, had been in a private collection for the past several years.

Johnny Cash had it in his possession from the day producer Sam Phillips presented him with it until he died in 2003.

Following his death, it went up for auction in New York and was purchased by a private buyer. In 2011, it hit the auction block again -- this time in London.

Museum owner Bill Miller learned this year that it was in a private collection in Germany and negotiated its purchase and return back to Music City.