Johnny Cash’s Kitchen and Saloon will be a 15,000 square venue that will be located next to the Johnny Cash Museum in downtown. 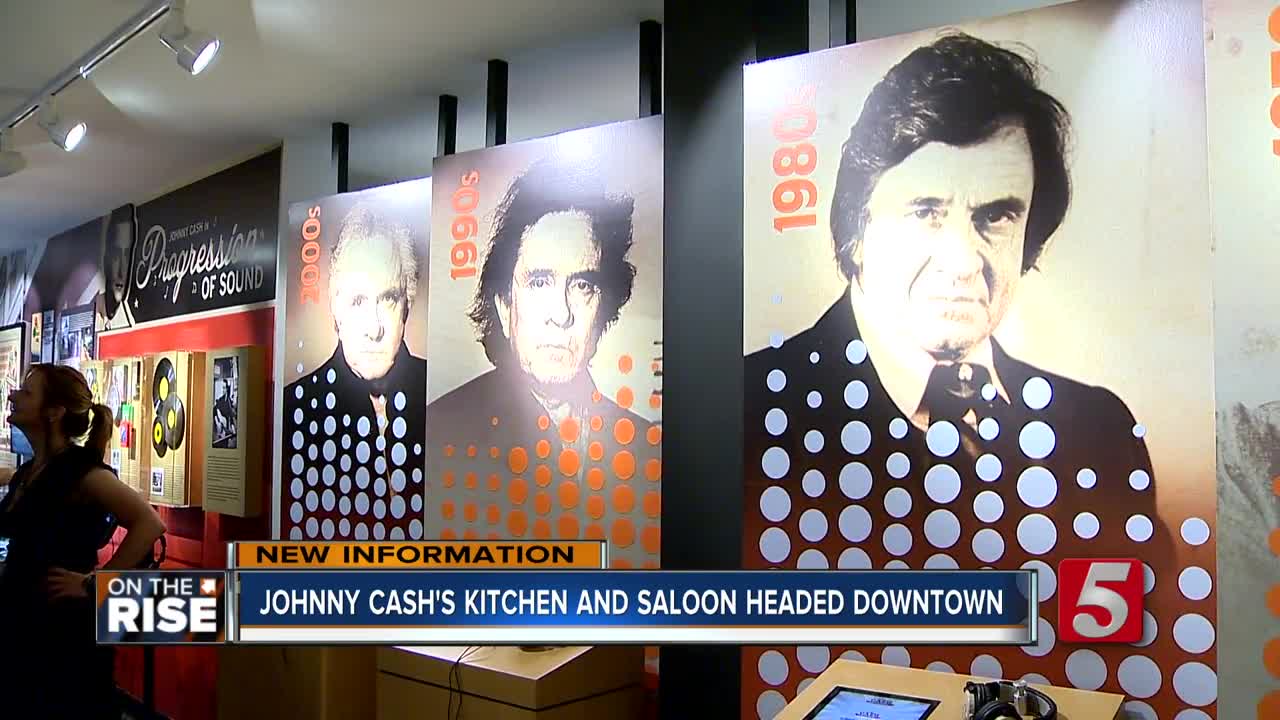 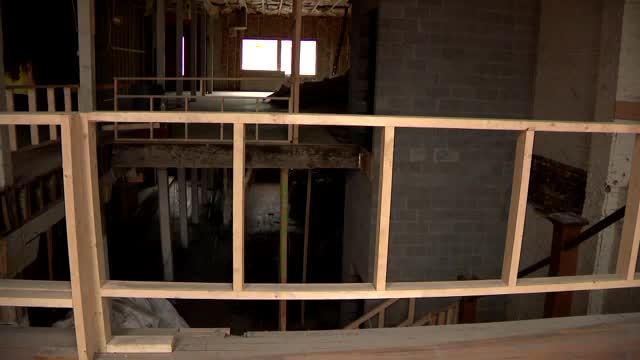 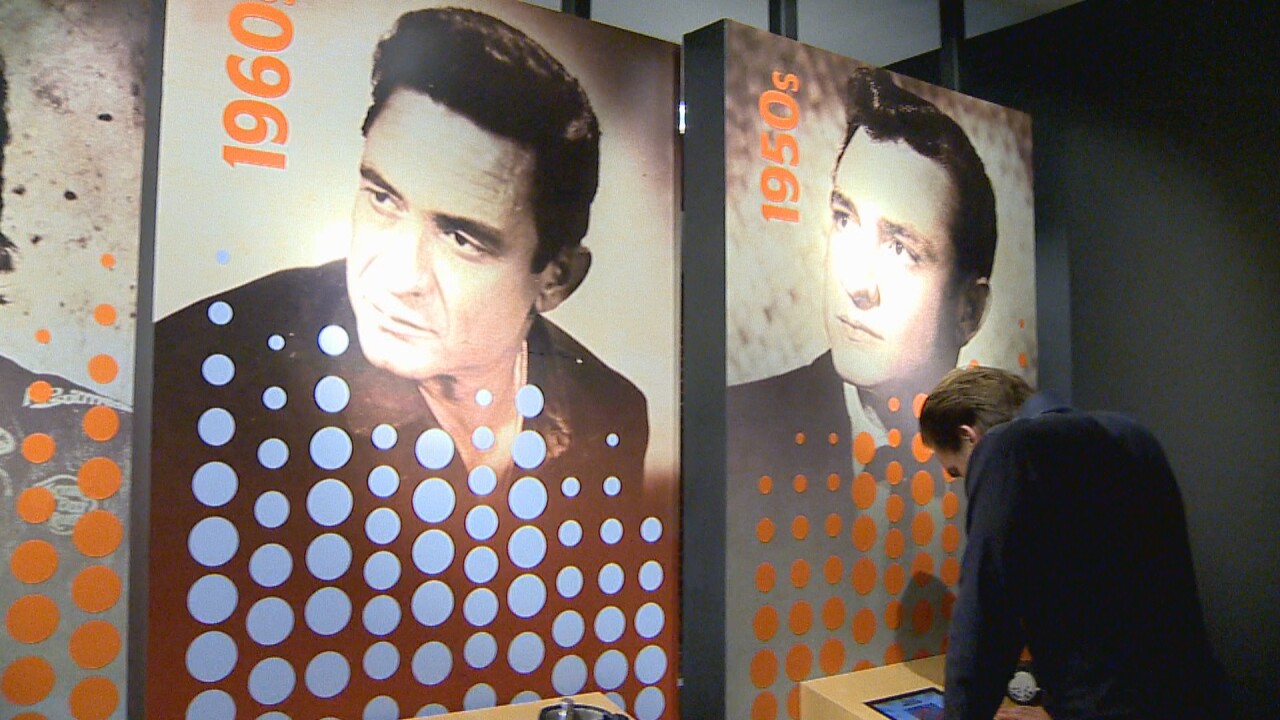 NASHVILLE, Tenn. (WTVF) — The team behind Nudie's Honky Tonk, Skull's Rainbow Room, House of cards, The Patsy Cline Museum, and The Johnny Cash Museum is bringing a new food and entertainment venue to downtown Nashville that will honor the Man in Black.

Johnny Cash’s Kitchen & Saloon will be a 15,000 square foot venue that will be located next to the Johnny Cash Museum in downtown along 3rd Avenue.

“I’m beyond thrilled to expand our extremely successful relationship with the Cash Estate through this ground-breaking food and beverage concept,” Bill Miller, CEO of Icon Entertainment, said. “Johnny did more for Country Music than anybody in the history of Country Music.”

Miller launched The Johnny Cash Museum in 2013 after Johnny Cash had passed away, and he did it to honor a man he considered a hero.

“I met him for the first time when I was 13-years-old, I had been a fan since I was 8, studied his life, watched his TV shows, listened to the records, and then that first meeting made him everything I hoped and thought he would be," Miller said. "He was larger than life, yet the most humble, down to earth man that you’ve ever met in your life.”

Miller didn't open the museum that helped revitalize 3rd Avenue for the money, but he did it to honor a man who became his good friend during the latter part of Cash's life.

“Here you can see it," Miller said of The Johnny Cash Museum, "but next door you get to taste, touch, feel and experience it.”

Johnny Cash's Kitchen & Saloon will feature food, drinks, and entertainment. Appointments include a stage for entertainment (where no doubt, plenty of Johnny Cash songs will be sung), a 13-foot fireplace surrounded by leather furniture, $75,000 worth of custom stained glass windows recounting Cash's life, and many other surprises that will delight Country Music fans of all ages, and make it feel like you're entering Cash's private home.

The food itself will be a major part of the venue, with Nashville favorite Swett's collaborating with the new venue to create a classic southern menu. There will be meat-and-three dishes, soul food, and even some recipes directly from Johnny Cash and June Carter Cash's personal cookbook.

“I know Johnny would be very, very happy to have David Swett, who by the way catered meals to Johnny’s house on several occasions, I know Johnny and June would say, 'You know what? This is the kind of food that we want to be served under our name.'”

The new venue is currently under construction, and the hope is to have it open and ready for business by the end of Spring.