Joseph Daniels' Taekwondo Trainer: 'He Was A Kind Man' 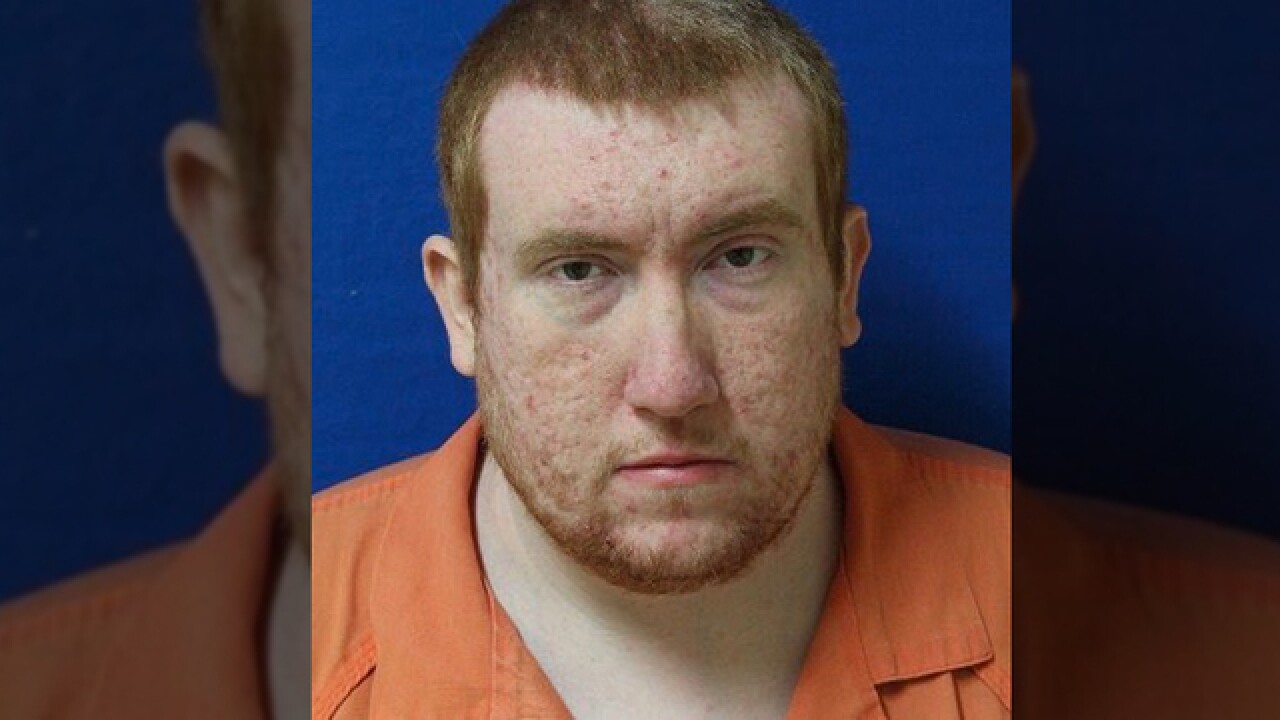 Joseph Daniels, the man accused of killing his 5-year-old son, took Taekwondo. The owner of Dickson Taekwondo where Daniels studied said he was shocked to hear the news of Joe Clyde's death.

Joseph Daniels earned a black belt last year. He had been a Taekwondo student for the last year and a half, and would attend lessons at least twice a week.

"Last year when he was here, he was a kind man and a caring man," said Lewis.

According to Lewis, Daniels showed up only four times this year. He was supposed to come back to class this week.

Daniels last class was last month when he said he quit his job. Daniels asked Lewis for a reference, and Lewis said he would confirm that he earned his black belt.

"We don't know what's going on in someone's mind, but when he was here, he was nice and kind and worked well with others," Lewis said.

Krystal Daniels and their children did stop by the Taekwondo studio, but Lewis said he never suspected any signs of abuse or trouble.

Lewis stressed that Daniels went against everything he teaches: courtesy, self-control and perseverance.