Judge Rules On Evidence Against Bus Driver In Fatal Crash 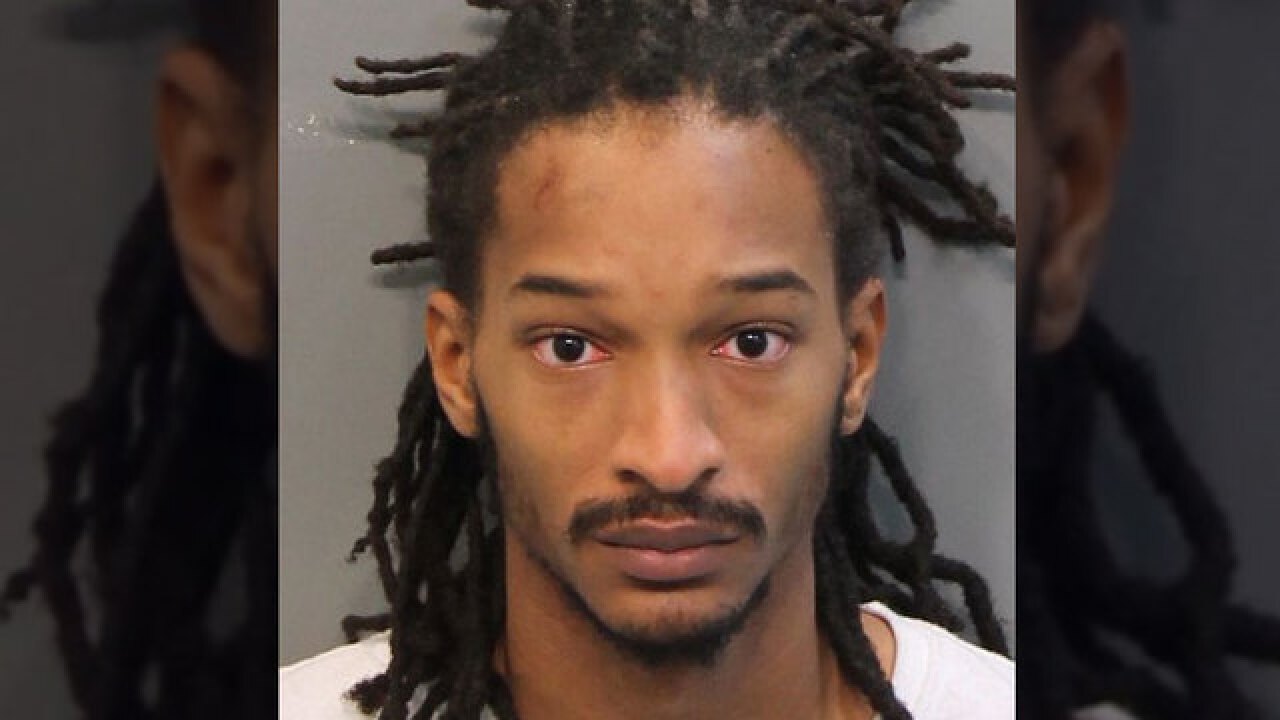 A judge ruled that jurors will not hear testimony that a Tennessee school bus driver charged in a fatal crash cursed at students and had other issues.

The Chattanooga Times Free Press reports Hamilton County Criminal Court Judge Don Poole wrote the order February 13. However, it says if prosecutors believe testimony about prior driving by 25-year-old Johnthony Walker is relevant, they can request an out-of-jury hearing in his February 27 trial.

Six Woodmore Elementary School children died in the 2016 crash. Walker's defense attorney said the testimony was not related to the wreck, while prosecutors said it could show a pattern of behavior.

Authorities say Walker was speeding when the bus crashed with 37 children on board. He was charged with 34 offenses, including vehicular homicide.