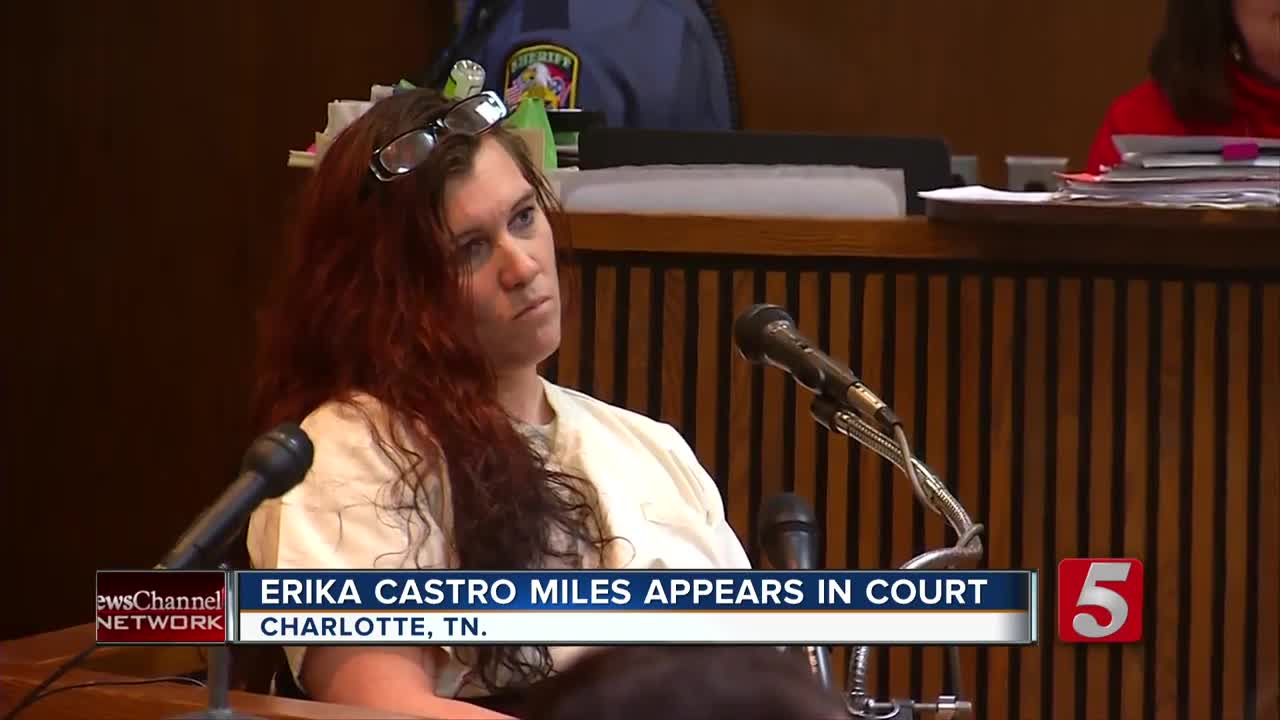 Erika Castro-Miles attended her bond hearing today where the judge set her bond at $750k. 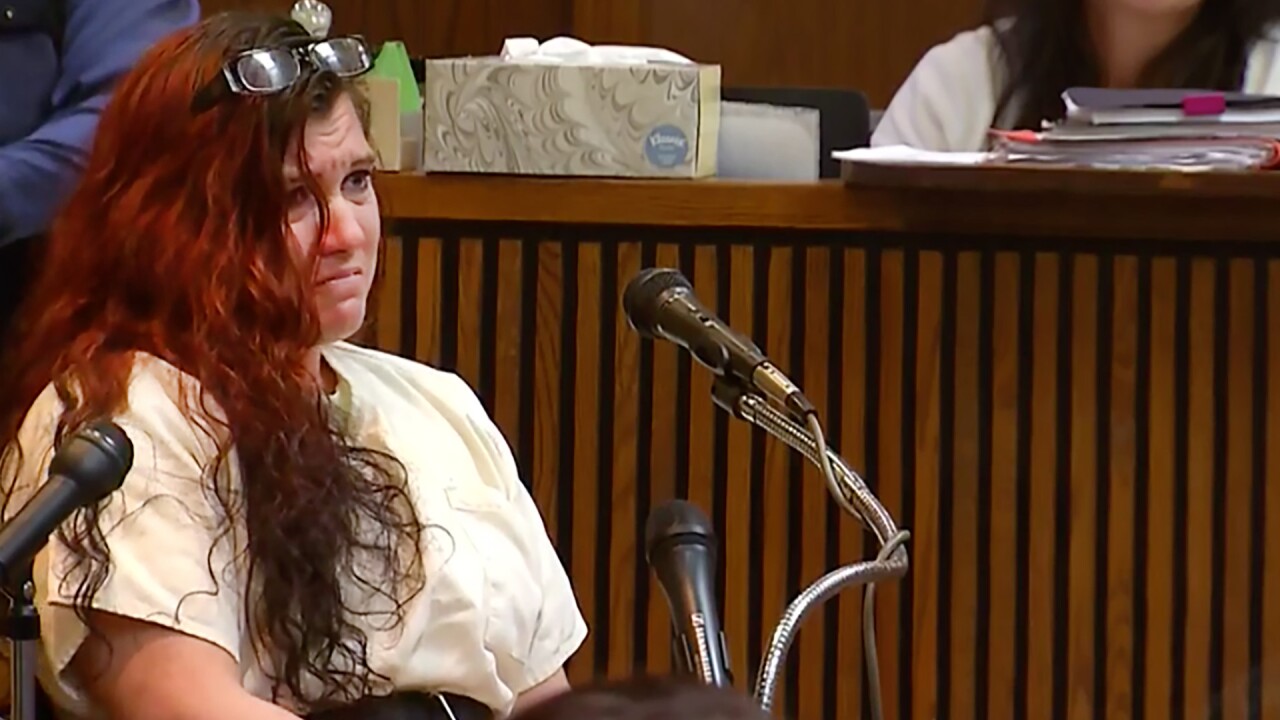 CHARLOTTE, Tenn. (WTVF) — A woman charged in the shooting death of Sgt. Daniel Baker appeared in court this morning where her bond was set at $750,000.

Erika Castro-Miles has been charged, along with Steven Wiggins, in the shooting death of the Dickson County officer.

In a bond hearing held in a Dickson County courtroom Friday, Castro-Miles attorney asked for a bail amount to be set as she has yet to be given one, despite being in jail since her arrest in May earlier this year.

Judge David Wolfe granted this request but set bail at $750k citing the defendant's history of missing court dates for misdemeanor charges and her attitude while she was on the stand today.

Character witnesses appeared on behalf of Castro-Miles who spoke about her reputation as the "neighborhood mom" and a lover of animals. These witnesses included the defendant's daughter and husband.

Additionally, Castro-Miles' attorney insisted that she was not an active participant in the crime but instead was Wiggin's puppet.