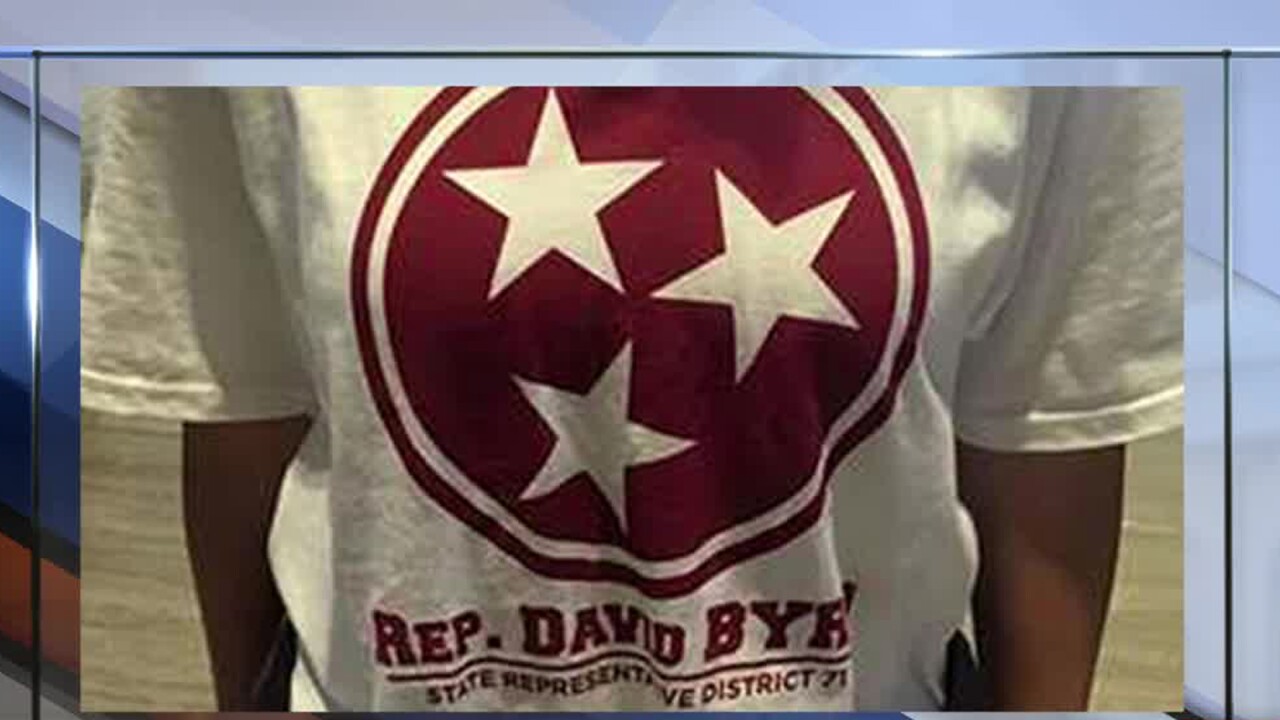 NASHVILLE, Tenn. (AP) — A federal judge has denied a request from a Tennessee lawmaker accused of sexual misconduct to publicly name the student who has filed a lawsuit against the Republican.

U.S. Judge Jeffrey Frensley on Thursday ruled against Rep. David Byrd's argument the student should be named because the student was no longer a minor since filing the complaint. Frensley said a person's continued age could not be considered as "newly discovered evidence." The judge included the Black's Law definition of evidence in his decision.

Byrd was sued last year after hosting a "Senior Day on the Hill." A voice message was sent to families telling students to get shirts promoting Byrd and change into them.

Byrd has been accused of sexual misconduct as a high school coach decades ago.