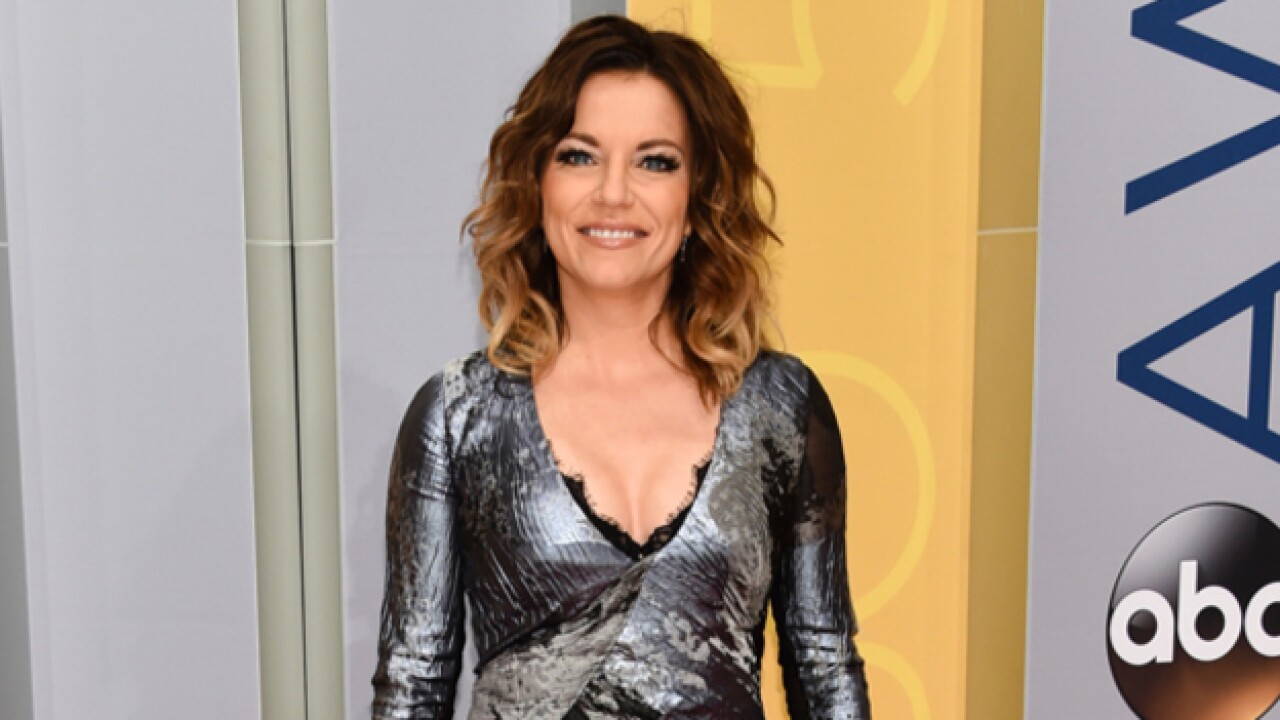 Former studio operations manager, Richard Hanson, claims the couple mistreated unpaid interns and when he spoke up, he was fired.

According to the lawsuit, the couple subjected workers them to unfair labor practices like cleaning bathrooms and running personal errands like picking up groceries. The filing even claimed an intern went to the McBride's home with a gun to check for an intruder.

“When he observed the exploitation of unpaid interns and other employees, Mr. Hanson refused to remain silent and consequently was wrongly terminated,” said attorney Brian Winfrey. “We believe the jury’s verdict was fair, and are pleased that they recognized the impact the defendants’ retaliation had on Mr. Hanson’s life.”