Justin Bieber to perform at Nissan Stadium next summer 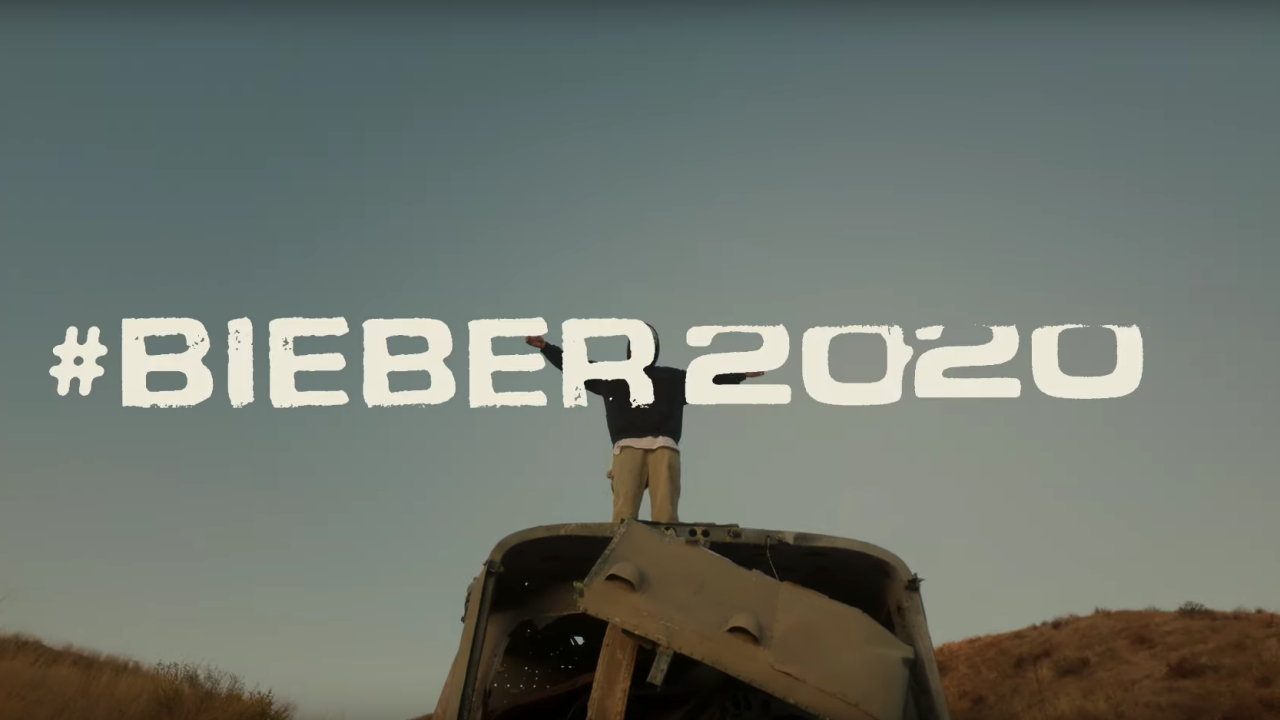 The pop singer shared a 90-second video on his YouTube page announcing the new album, tour and a docu-series about him. He will also release his new single "Yummy" on January 3.

Bieber will make a stop on his 45-city tour in Nashville on July 11 for a concert at Nissan Stadium. The tour kicks off in May in Seattle and ends in late September in New Jersey.

Tickets will go one sale on February 14 at 12 p.m., the same day Bieber's new album "Changes" is released. Click here for information on how to get tickets.