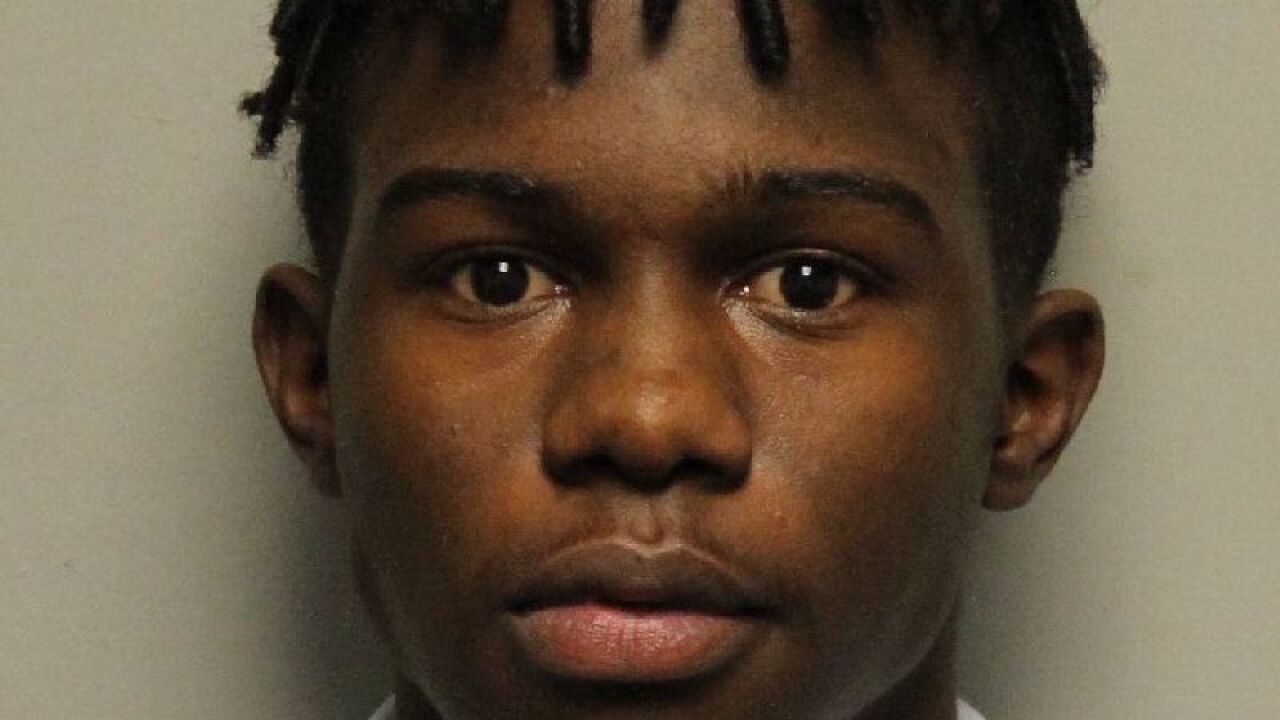 NASHVILLE, Tenn. (WTVF) — A juvenile who escaped from the TrueCore Facility on Stewarts Ferry Pike back in July was arrested.

Lacories Howse, 16, was one of five teens who escaped from the facility.

On Thursday, Howse was arrested after crashing in a carjacked Toyota Corolla.

Also in the car, was another 16-year-old who is in Department of Children’s Services custody but was placed on a trial home visit in late July. Officers found him to be wearing an ankle monitor at the time of his arrest Thursday night.

Howse, whose history includes carjacking, aggravated robbery and handgun possession, escaped from the TrueCore facility at 279 Stewarts Ferry Pike on July 25 after scaling a fence. Officers had been actively working to find him.

Officers spotted the Corolla, which had been involved in a carjacked Tuesday. They began to chase the vehicle, but it quickly ended after Howse crashed the car at the intersection of W. Trinity Lane and Buena Vista Pike.

A search of the Corolla led to the recovery of a Glock 9 millimeter pistol with a round chambered and a 13 round magazine. A computer check showed that the gun was stolen out of Indianapolis. A black ski mask was also found in the car.

West Precinct detectives continue to investigate whether they were involved in Tuesday night’s carjacking where two 21-year-olds were returning to their apartment with a pizza when two teens armed with pistols robbed them of their belongings and the Toyota.