K9 assists in the arrest of two men after they pepper sprayed a delivery driver, stole pizza 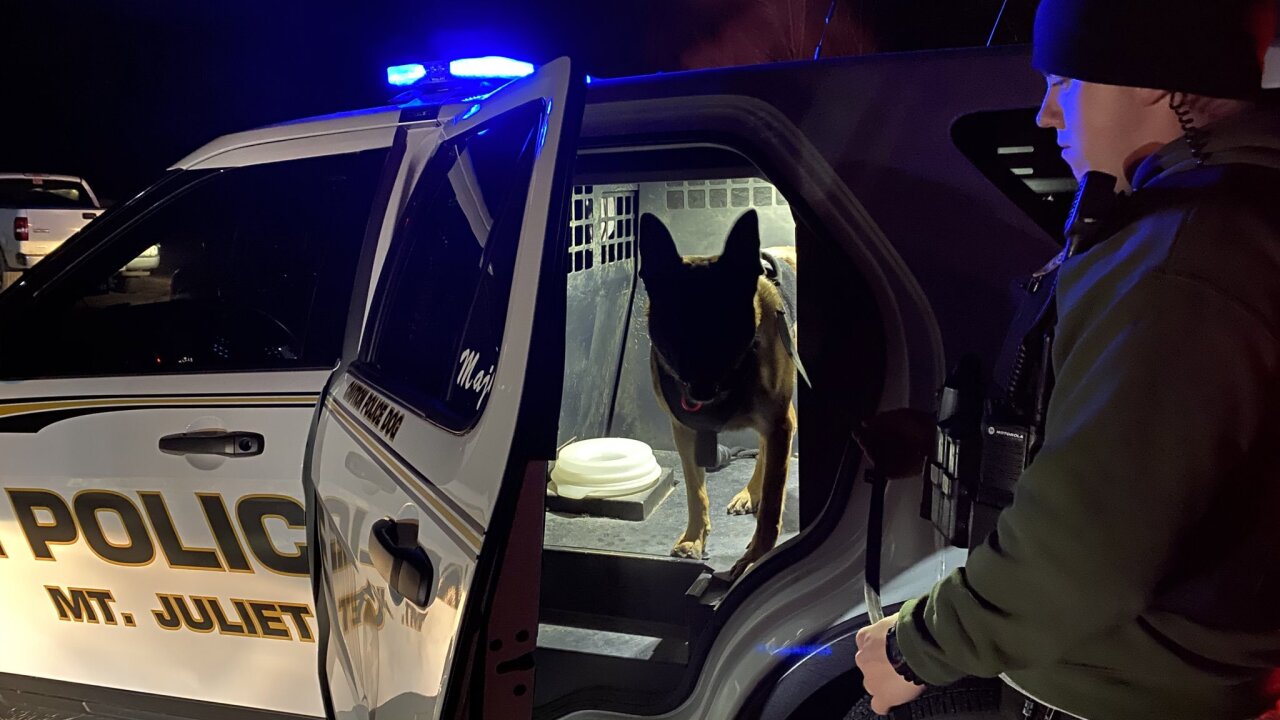 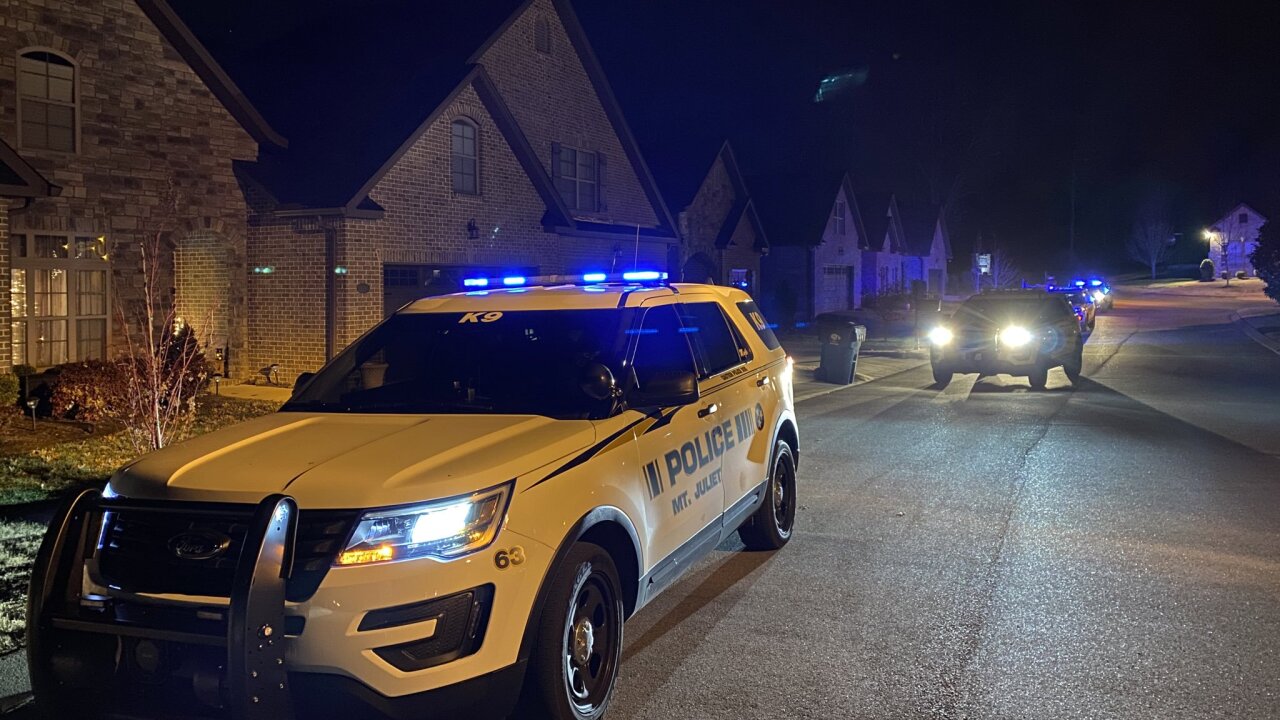 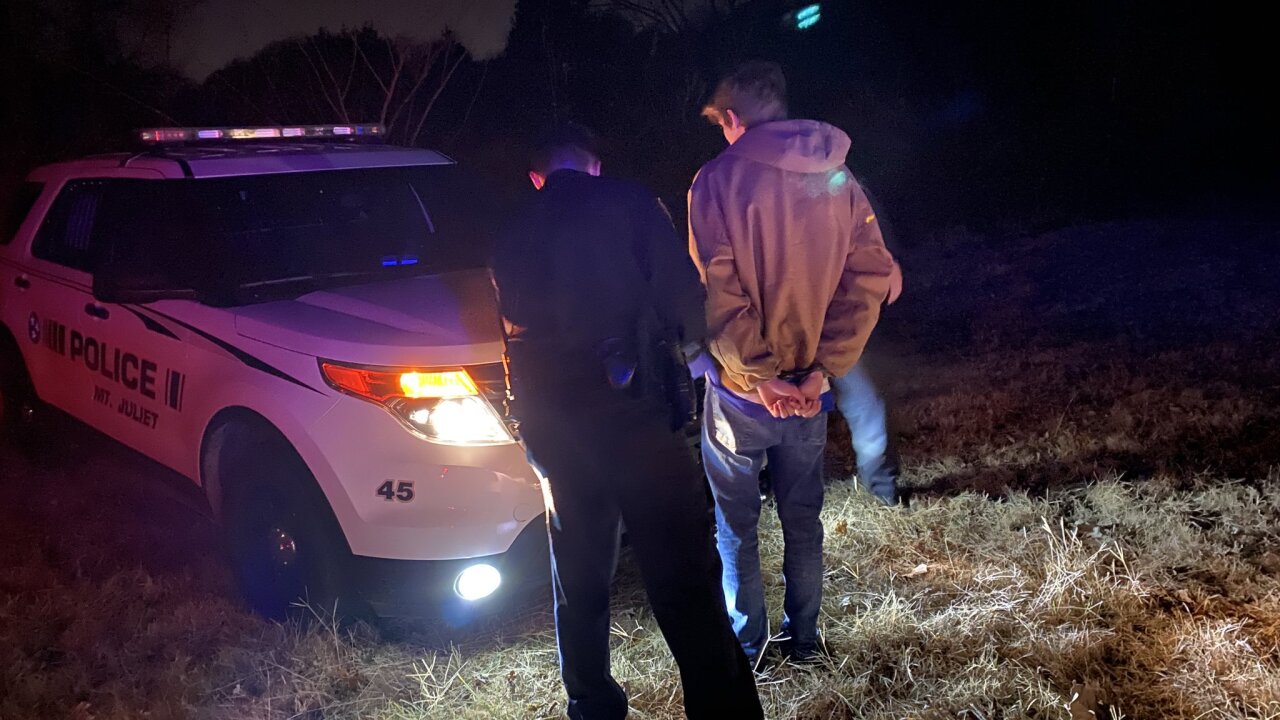 The pizza theft took place just after 9 p.m. Tuesday, in the 100 block of Silverstone Lane. When the delivery driver got out of his car, the two men approached him from behind and demanded the pizza.

One of the suspects pepper sprayed the victim, before both ran away with only the pizza.

An officer and his K9 responded to the attack from their home to help in the investigation. The K9 tracked the suspects to a house nearly a mile away from the site of the robbery.

Further investigation by detectives and statements from the suspects confirmed the suspects' involvement.

Officers say it appears they called in the pizza order with no intention of paying for it.

Officials took to social media to celebrate their K9's success, calling him their "suspect-tracking hero."