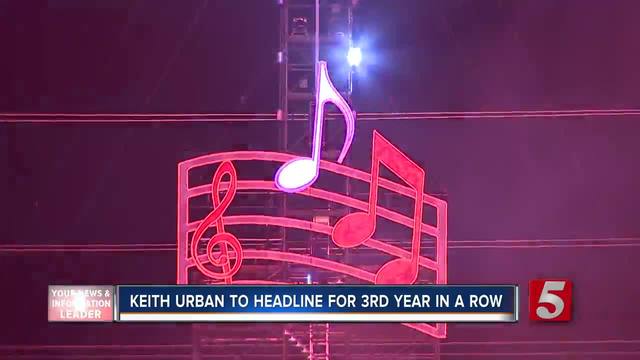 Keith Urban and Peter Frampton have been picked to perform at the Jack Daniel's Music City Midnight: New Year's Eve in Nashville. 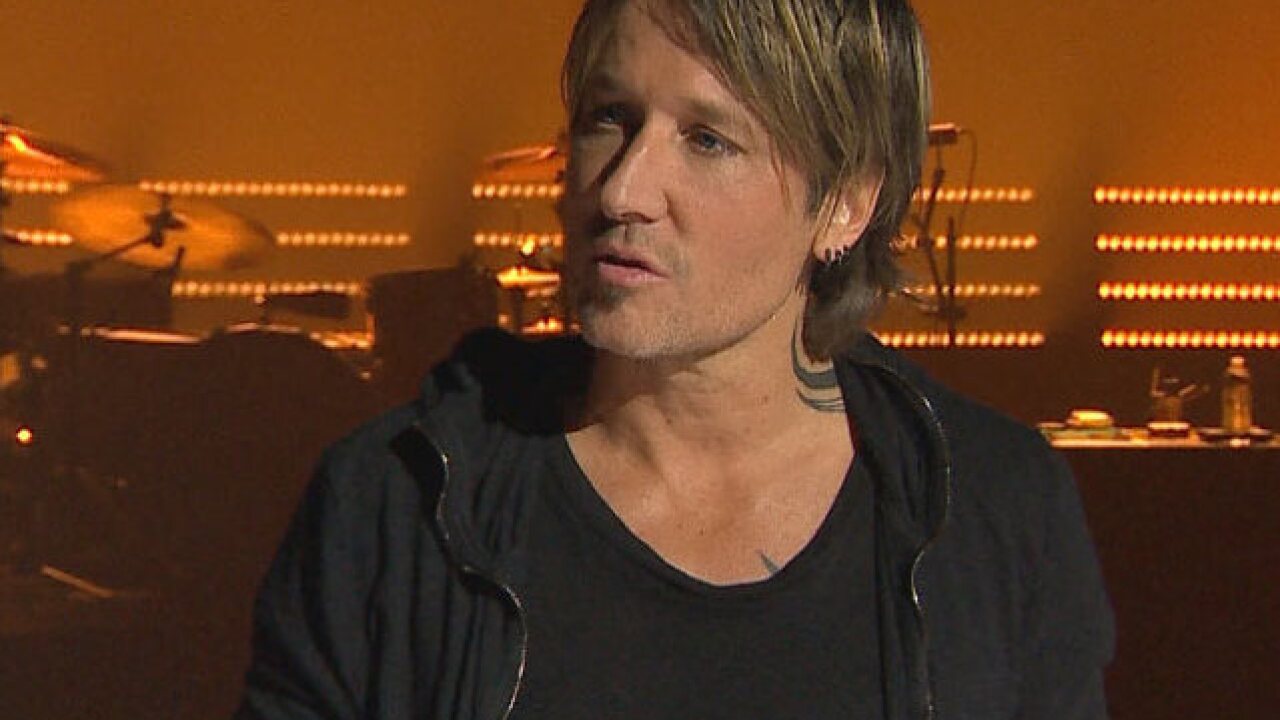 Keith Urban was announced as the headliner for the Jack Daniel's Music City Midnight: New Year's Eve in Nashville celebration for a third year in a row.

According to Butch Spyridon, president of the NCVC, the repeat-headlining is no mistake. The city was looking for a Nashville figure to act as the city's Dick Clark or Ryan Seacrest, and they wanted the person to be a musician, as Nashville is Music City.

“When we sat down with him a little over three years ago [and said], 'Let’s do something, let’s try to build a brand together.' He’s been a great partner, he’s obviously a great entertainer, and really treats the crowd like we want the crowd to be treated," Spyridon said.

Peter Frampton, Judah & The Lion, Caitlyn Smith, Devon Gilfillian and the Fisk Jubilee Singers will also be performing, all of whom live in Nashville.

“Any kind of genre you like, you’re gonna find that night, and we’re looking for a big crowd and great weather. We’re due," Spyridon said.

For the past two years, the celebration has been held at Bicentennial Mall, with the seven years prior taking place on Broadway.

“It’s worked where it is, and it’s allowed us to make it more secure in terms of metal detectors and wanding and a secure footprint," Spyridon said.

The past two years have seen either cold temperatures or rain, and Spyridon is hoping this year, the weather will cooperate, and an unforgettable show will be put on. “We think ten years deserves an extra bump, so the midnight spectacle will be bigger than it’s ever been.”

Spyridon said more fireworks will be used than ever before, and they're even talking about making the note that's dropped at midnight double-sided. “One of the things we’d like to do is wherever you are, you can see it.”

The city works to provide an experience unlike any other, and Spyridon said it's something that Nashville is great at: knowing how to throw parties. He said that New York's New Year's Eve is more of an event, whereas Nashville's New Year's Eve is more of a party where people can get to concessions easily, have access to bathrooms, and not be corralled for hours prior to the New Year.