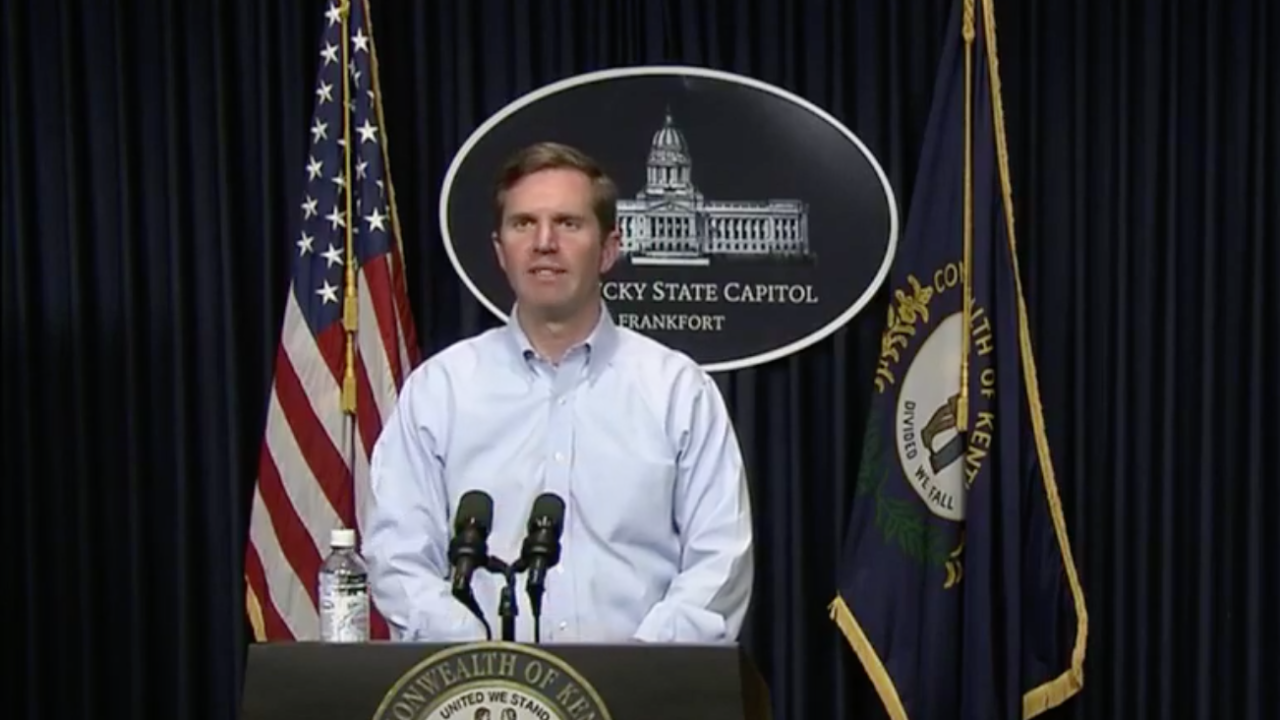 The number of confirmed new Coronavirus numbers has risen to 770 within the state.

Beshear announced that the Louisville fairgrounds will be transformed into a 2,000 bed hospital for the expected surge of patients.

The governor also announced his signing an executive order for the state to take its first actions regarding the state's inmate population and COVID-19.