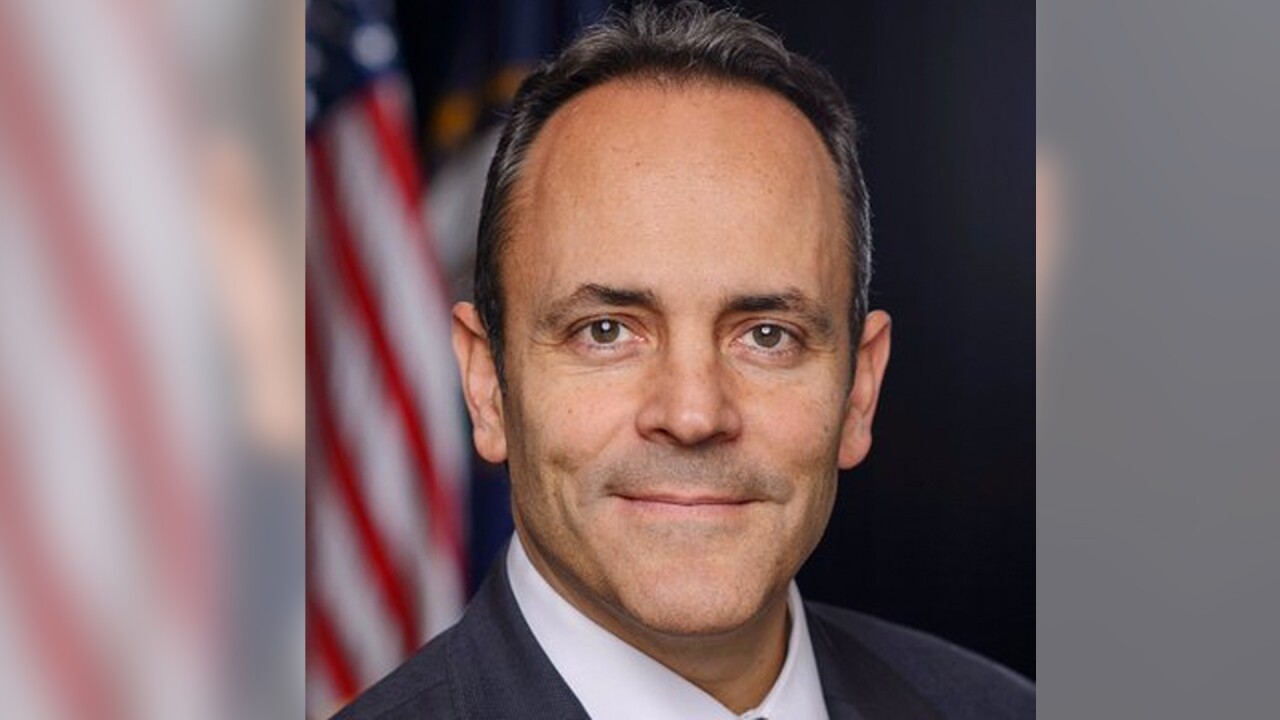 Gov. Matt Bevin issued a proclamation calling the legislature back in session at 8 p.m. EST Monday. The decision came four days after the state Supreme Court struck down a pension law Bevin signed earlier this year.

Kentucky has one of the worst funded pension systems in the country. The state is at least $38 billion short of the money required to pay benefits over the next three decades.
Bevin did not say what the legislature would be voting on.

Acting GOP House Speaker David Osborne said the state House of Representatives is prepared to meet and the Republican Caucus is willing to do the people's business.