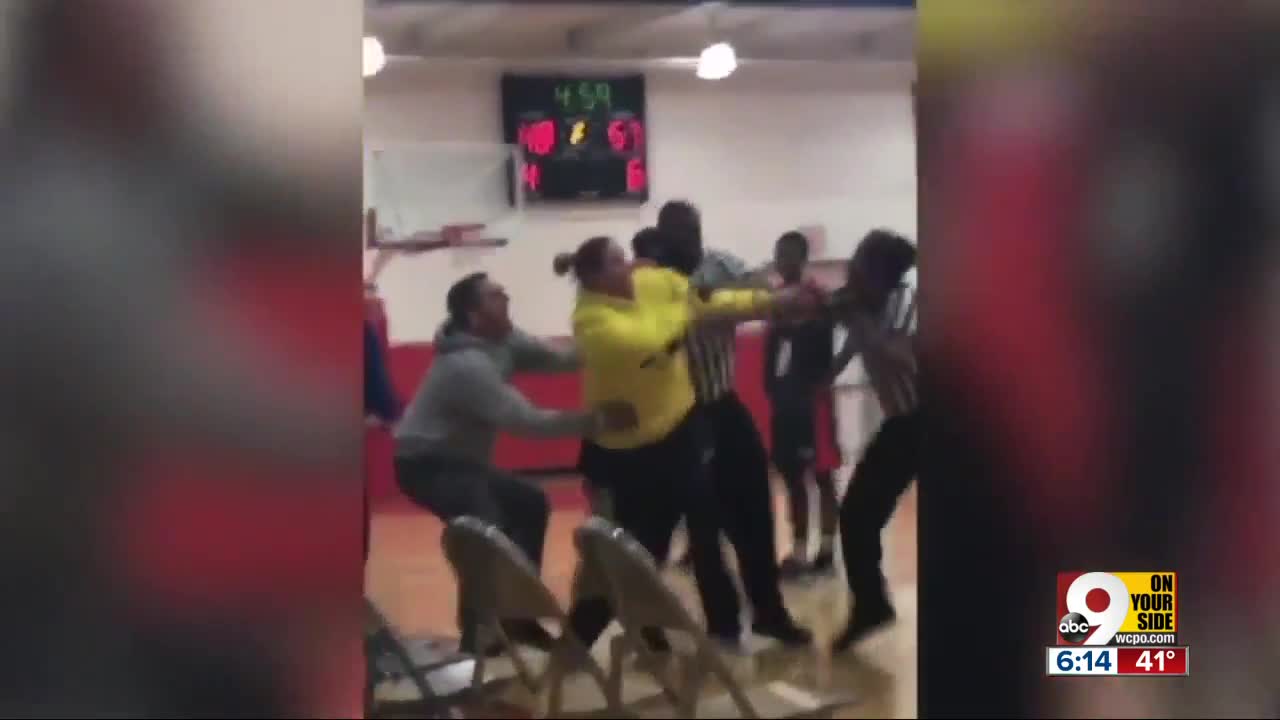 Kentucky lawmakers may consider a bill to make it a felony a referee.

Kentucky parents who assault or abuse school referees could soon find themselves being harshly penalized. Three Republican lawmakers have proposed a "Good Sport" bill that would make it a misdemeanor to intimidate sports officials and a felony to physically assault them.

Newport High School assistant principal Michael Hunter is entering his 21st year as a basketball official. He said over the years he's heard a lot from parents, players and coaches. He said emotions run hot in high-pressure games.

"Being a school administrator for 10 years, I've had bad behavior out of fans," Hunter said. "I've had to remove fans from the facility."

He said it's rare to see fights with officials, but having harsh punishment can deter some of that behavior.

"If a person knows what the consequences are going to be before they misbehave, they're less likely to do so," Hunter said. "It's like having law enforcement at your games."

Butch Cope, Kentucky High School Athletic Association associate commissioner and director of championships, officals and students, said his organization loses between 100 and 150 of its 4,000 licensed officials each year.

"The number one thing they tell us when they don't come back is 'We don't like the way we're being treated by coaches, players, parents, administrators,' whatever," Cope said.

Reps. Brandon Reed, Chad McCoy and Randy Bridges wrote the bill after an incident in which a Kentucky referee was punched and knocked unconscious in Paducah. The alleged assailant is charged with assault.