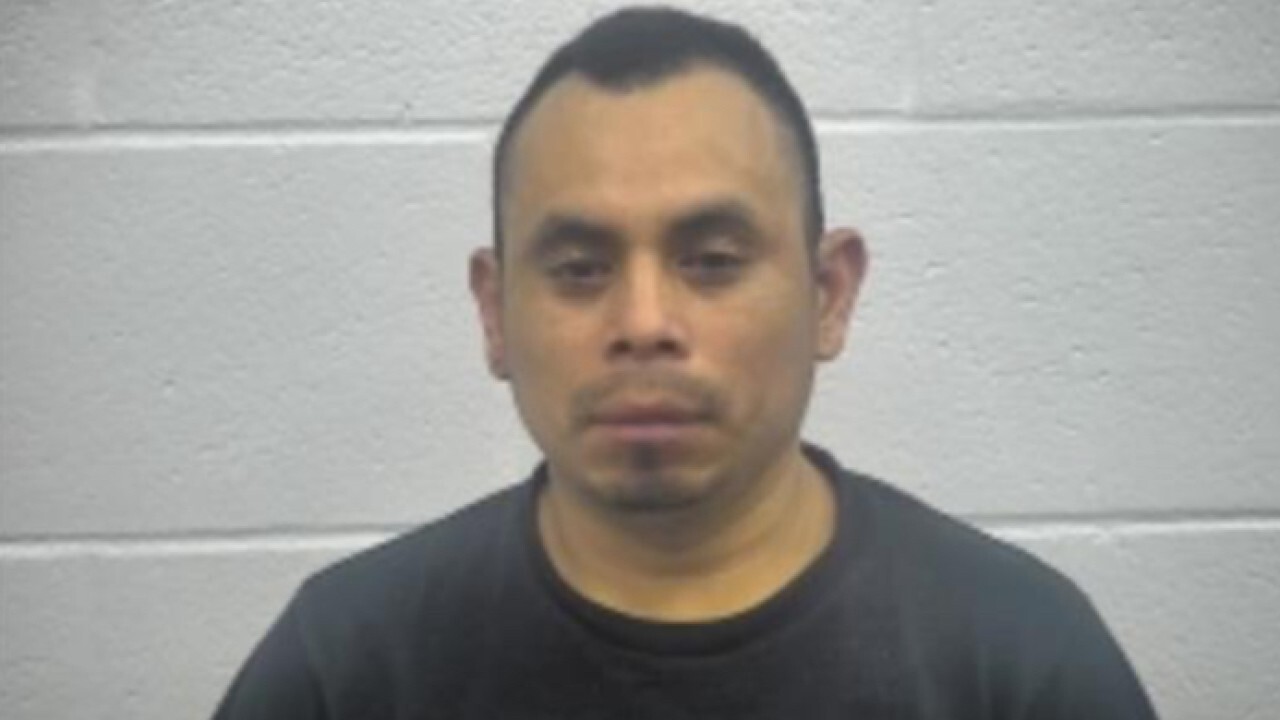 COVINGTON, Ky. (AP) — A Kentucky man is accused of chasing three children from a Covington park and then stabbing a 9-year-old boy who fell behind.

The Courier Journal reports 35-year-old Esteban Portugues was arrested Friday and charged with second-degree assault. The child's family says the boy was playing basketball with two other children Friday night. Covington police say Portugues, armed with a machete, and two other men armed with knives then entered the park.

Police say the children tried to flee, but the "9-year-old was not able to keep up with the older juveniles." The child was stabbed in the back of his right shoulder, and police described the wound as not life threatening. Spokesman Brian Valenti says the attack may have started over the children playing basketball, but that hasn't been substantiated.