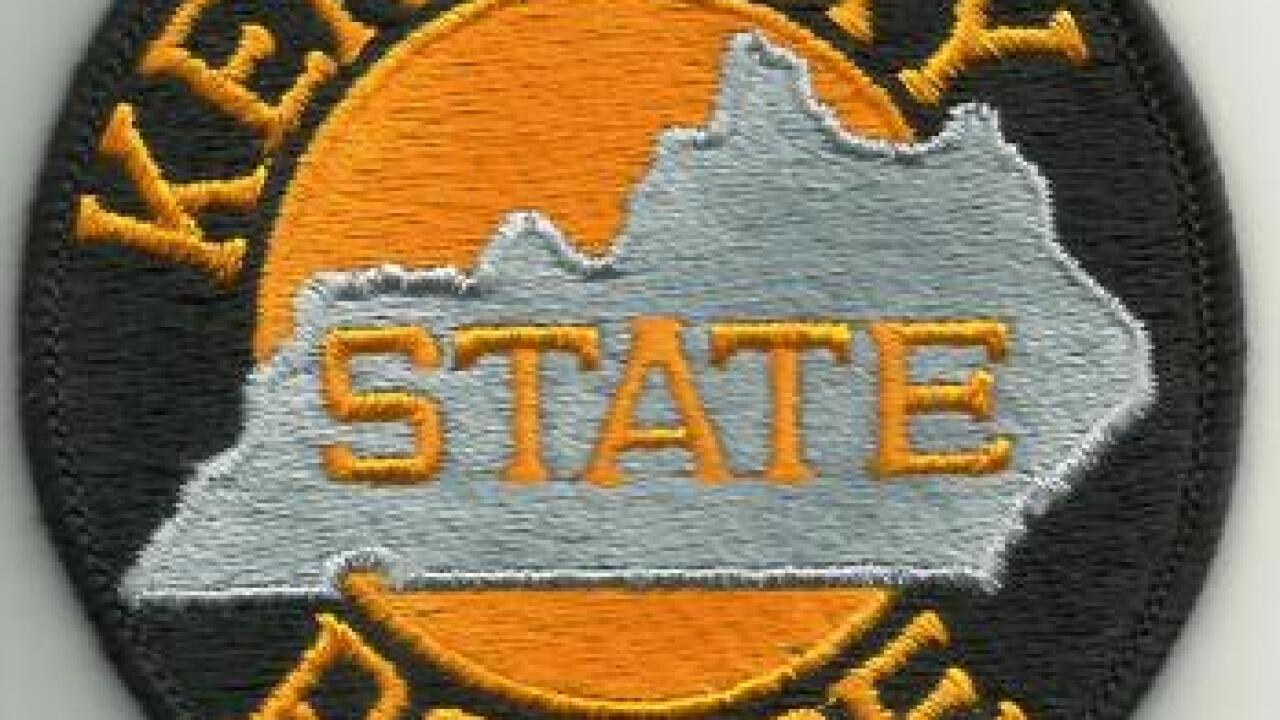 Police responded to the 3000 block of State Route 176 in Muhlenberg County just before 5:30 pm. They report George Rudy Cundiff, 70, shot his son Christopher Seth Cundiff, 42, during a fight.

Christopher was taken to the hospital, where he died from his injuries.

George Cundiff is charged with murder.

This is an ongoing investigation.