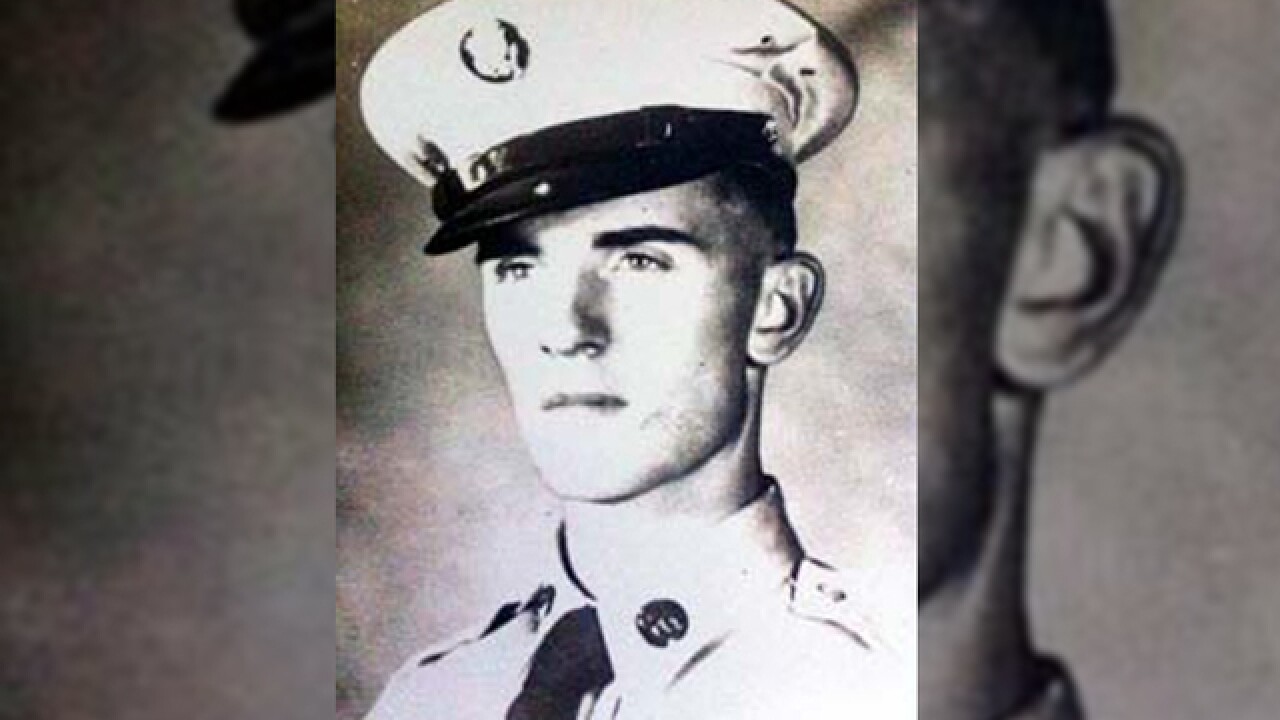 A Kentucky soldier who went missing in 1950 during the Korean War has been identified by his remains.

A release from Gov. Matt Bevin's office says his remains will be returned to his family in Bowling Green.

The Defense POW/MIA Accounting Agency, which keeps a record of missing American soldiers, announced Elmore's identification on July 3. He was a member of the 7th Infantry Division and one of about 2,500 U.S. soldiers assigned to the 31st Regimental Combat Team, also known as Task Force MacLean and Task Force Faith.