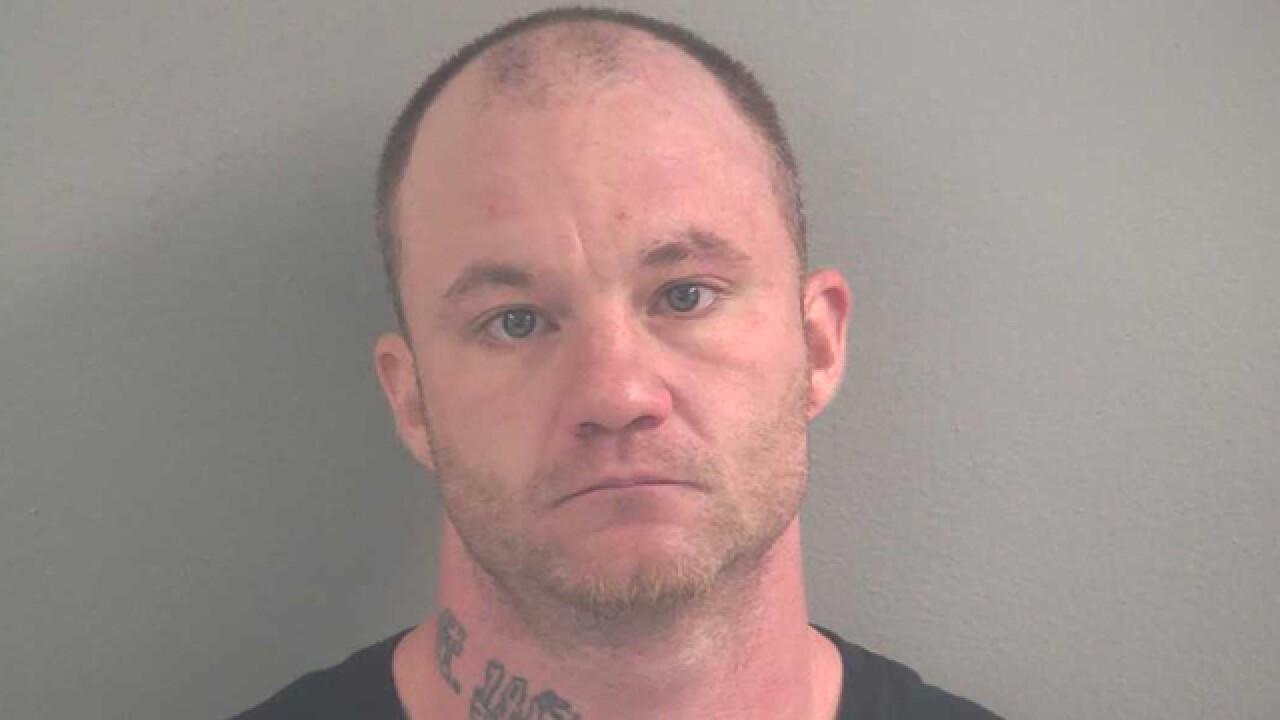 Copyright 2018 Scripps Media, Inc. All rights reserved. This material may not be published, broadcast, rewritten, or redistributed.
&lt;p&gt;Daniel G. Westbrook&lt;/p&gt; 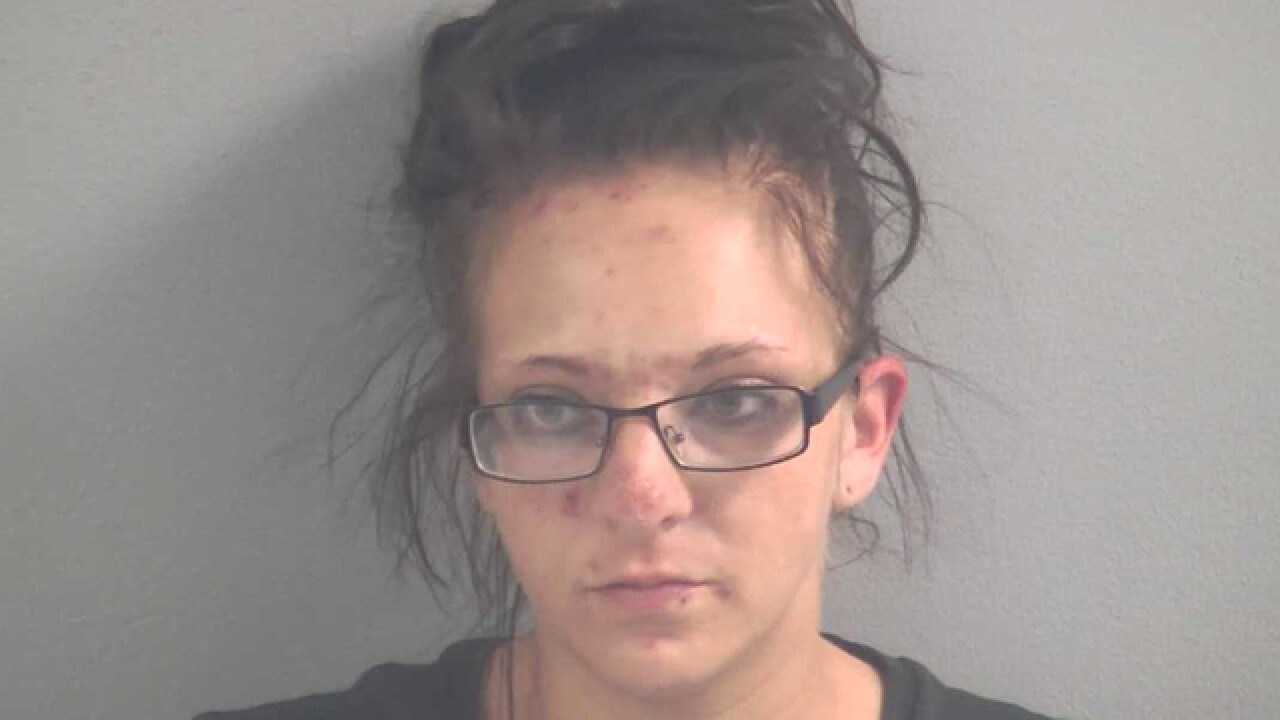 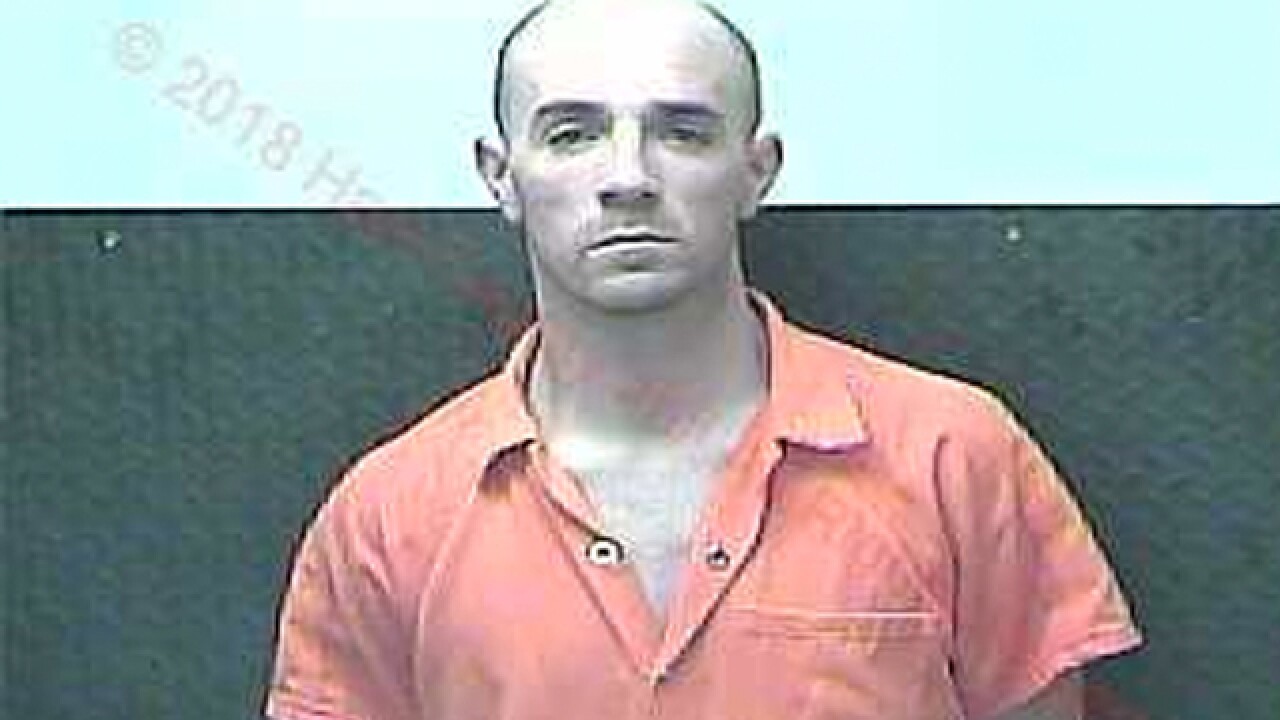 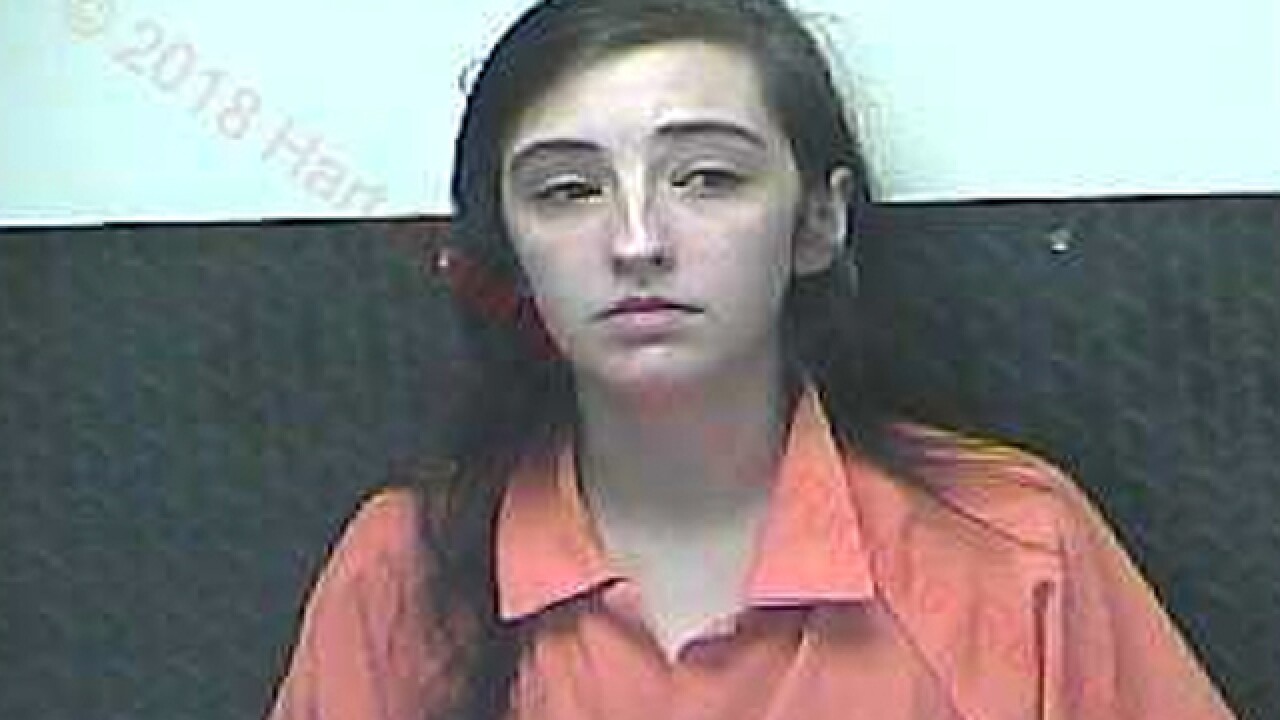 Four people have been charged in connection with a murder in Todd County, Kentucky.
Kentucky State Police officials received a call about a suspicious vehicle on Stateline Road at 4:39 p.m. Sunday.

When troopers arrived, they found that 47-year-old Jerry Robertson, of Guthrie, had been fatally shot. He was pronounced dead at the scene.

Officials said 31-year-old Daniel G. Westbrook is charged with one count of murder in the case.

Brandi M. Scruggs, Timmie J. Latham and Faith L. Martin were all charged with one count of complicity to murder and one count of tampering with physical evidence.

Additional details were not provided. The investigation remains ongoing.