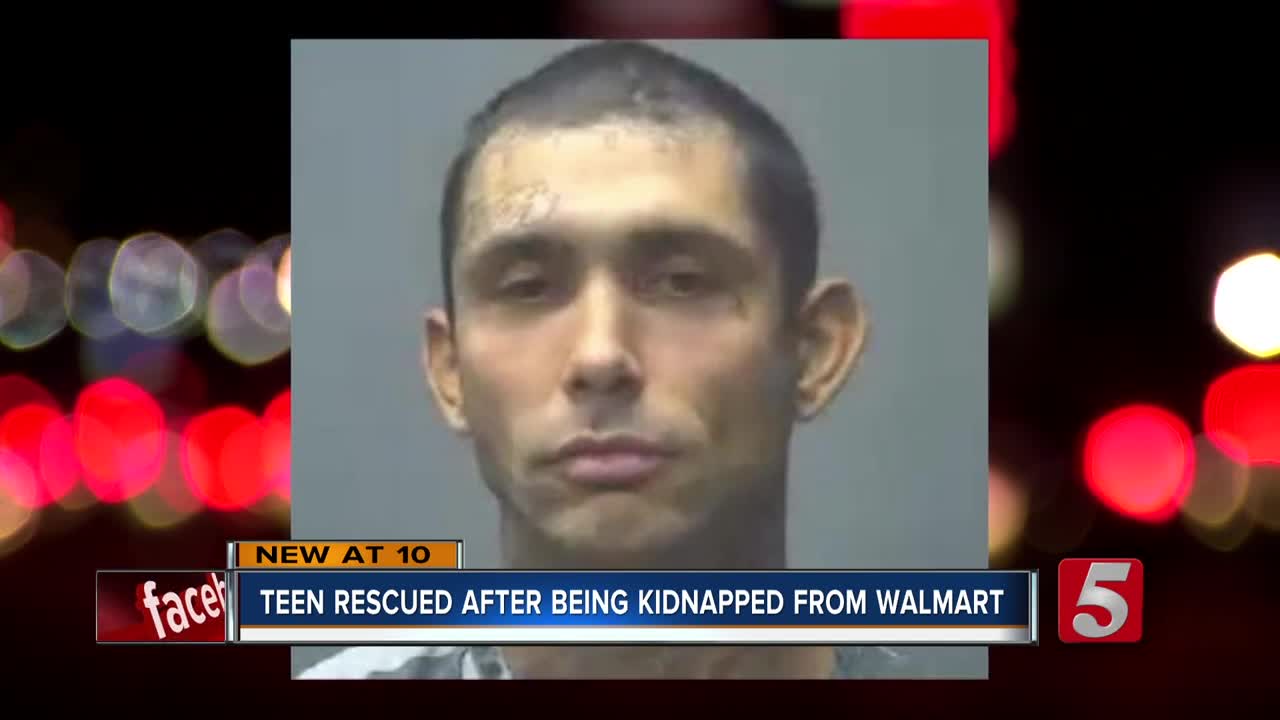 A Franklin, Kentucky teen was kidnapped by an intoxicated man from Texas who stole the a vehicle with the teen asleep in the back. 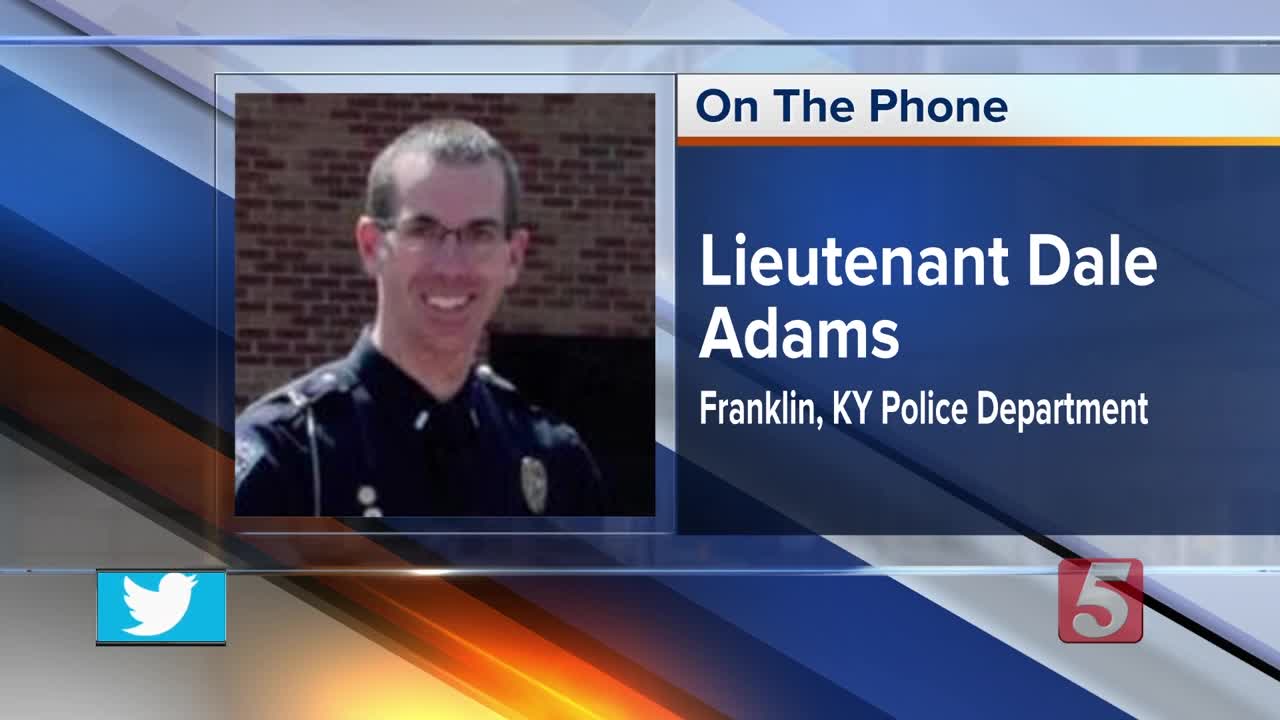 FRANKLIN, Ky. (WTVF) — Police say a Kentucky teen sleeping in the back seat of his family's car was kidnapped by an ex-convict who was driving drunk.

The investigation started Tuesday evening when Franklin police pulled over a driver who was speeding on Nashville Road.

The officer stopped 33-year-old David Davis of Texas, who was driving 60 miles per hour in a 45 miles per hour zone, and he appeared to be intoxicated. Another officer arrived and the two searched the vehicle. They found marijuana, drug paraphernalia, an open alcoholic beverage container, and a sleeping 14-year-old in the back seat of the car.

When officers woke up the teen, he said he didn't know Davis or how the man got in the vehicle. The teen said the last thing he remembered was being in a Walmart parking lot asleep in the car while his parents were inside shopping.

Officers discovered Davis was recently released from a Texas prison. It is unknown how he ended up in the Walmart parking lot in Franklin. He told police he was trying to get back to Texas. Officers believe he saw the running car in the parking lot and took advantage of it. Davis said had no idea the teen was inside.

Davis was arrested and the teen was safely reunited with his family. Davis is in the Simpson County Jail and is charged with DUI, speeding, kidnapping a minor, theft and multiple other charges.