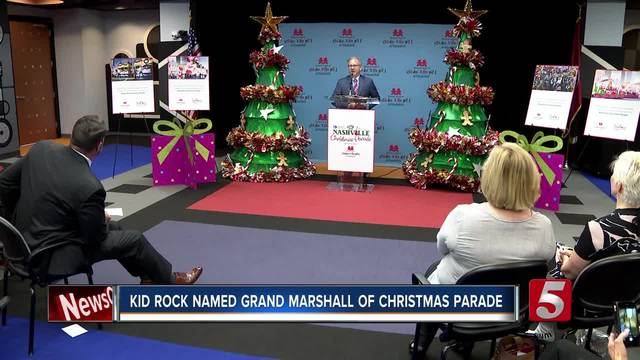 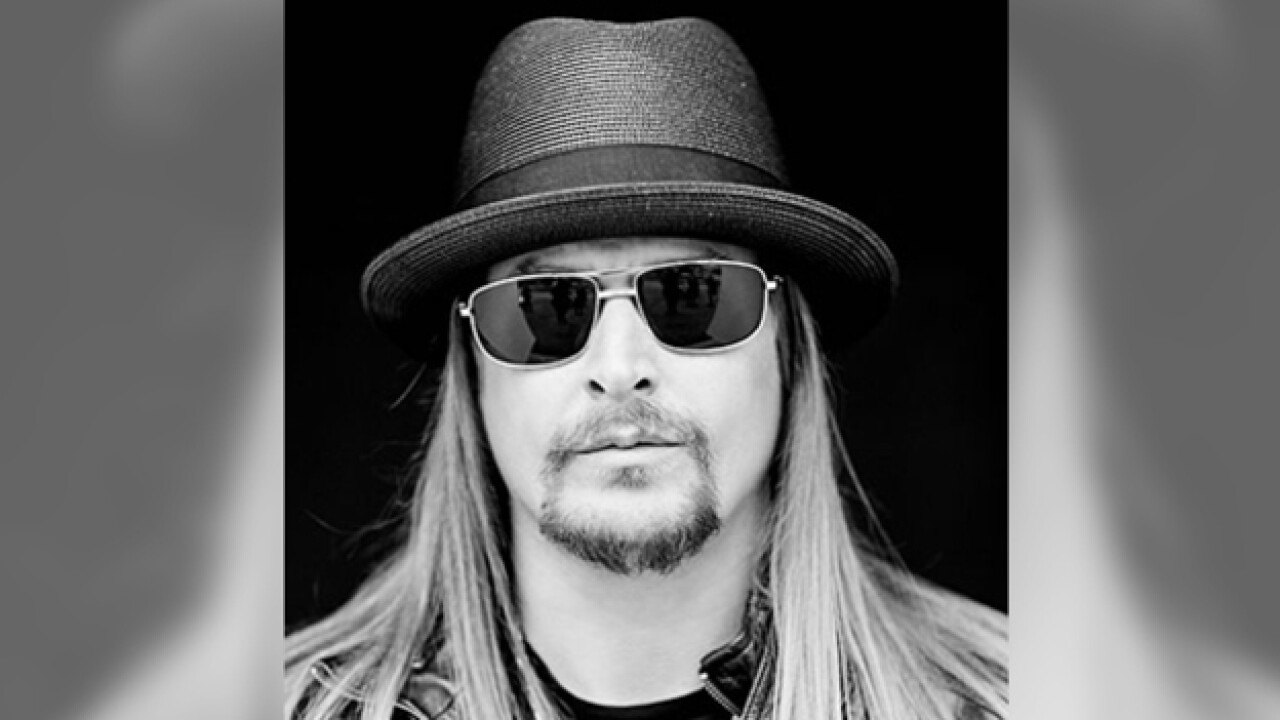 It was set for Saturday, December 1 at 8:30 a.m. in downtown Nashville.

The Nashville Christmas Parade has been a staple of Middle Tennessee’s holiday festivities since November 28, 1927.

It's sponsored by Tootsie's Orchid Lounge and Piedmont Natural Gas.