Kids Shine In 'School Of Rock The Musical' 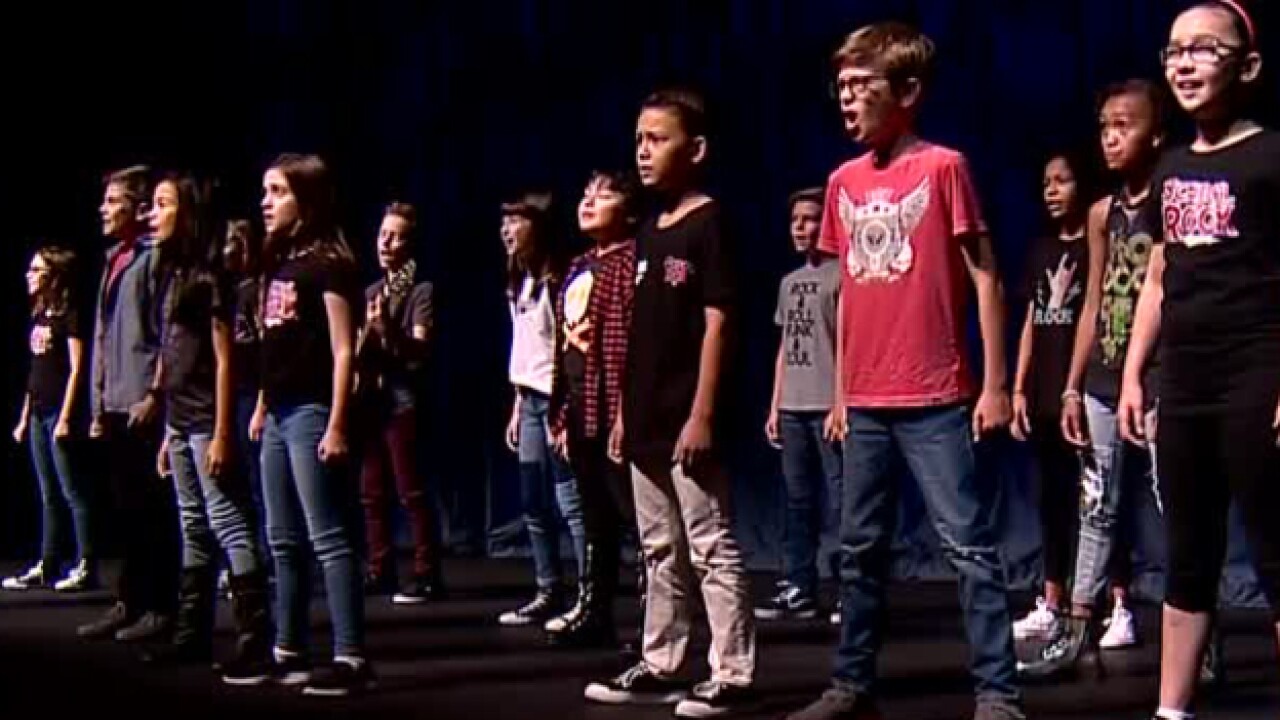 The students of School of Rock The Musical gave us a sneak peak of their amazing performance at the Tennessee Performing Arts Center.

The cast performed a special acoustic version of "If Only You Would Listen."

The School of Rock The Musical is based on the 2003 film with the same name where a failed rock star decides to earn extra money by posing as a substitute teacher at a prestigious prep school.

NewsChannel 5 talked to some of the kids about why they wanted to be part of this special musical.

Bella Fraker
"I saw it on Broadway, and I really, really liked it and then I was like too bad I can't really play an instrument. Then I picked up the bass and learned how to play and got an audition and went from there," said Bella Fraker.

"I was like how many shows are there where kids gets to play instruments on the stage and stuff, and I am here," said Blake Ryan.

School of Rock The Musical is showing until Sunday. Click here for more information.