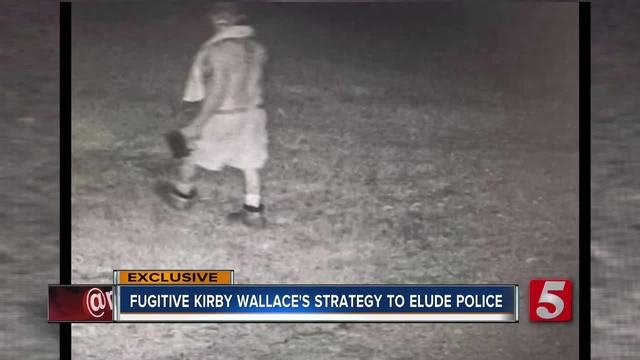 The fugitive was the target of a huge manhunt – an accused killer linked to deadly home invasions and terrorizing citizens in Middle Tennessee. Kirby Wallace was armed and dangerous and he remained at large for nearly two weeks. How did he do it? 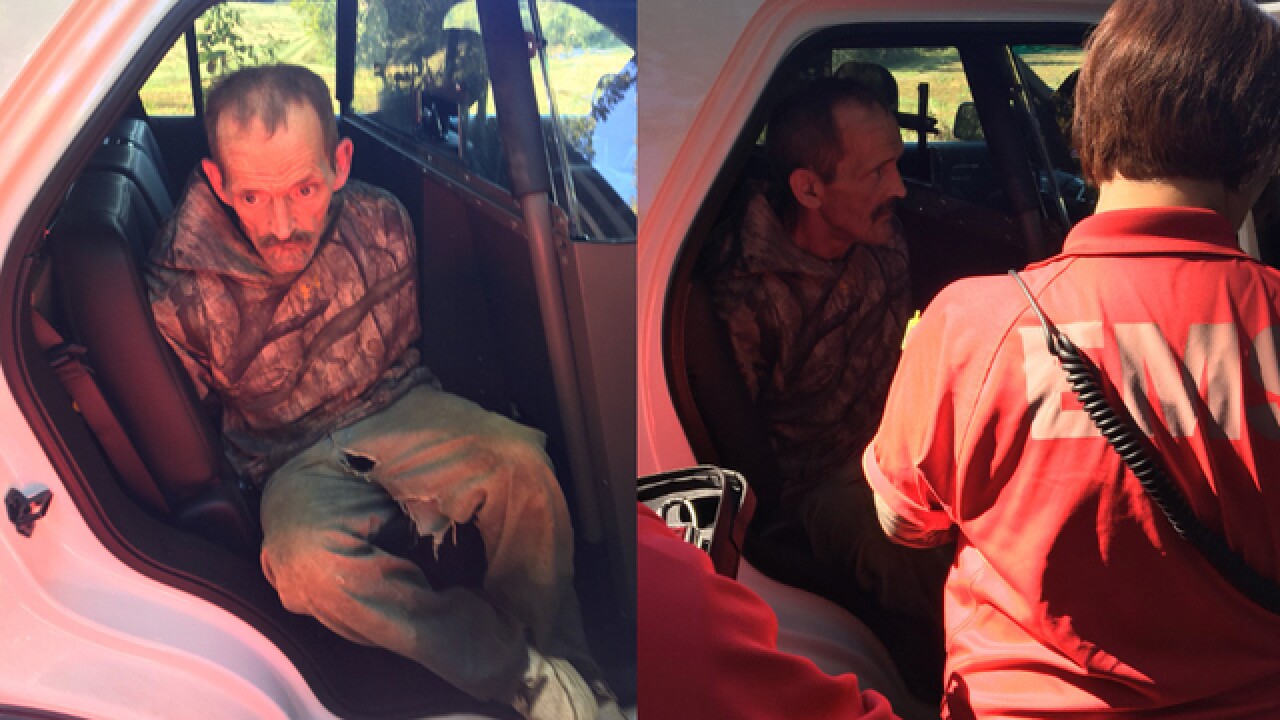 The fugitive was the target of a huge manhunt – an accused killer linked to deadly home invasions and terrorizing citizens in Middle Tennessee. Kirby Wallace was armed and dangerous and he remained at large for nearly two weeks. How did he do it?

Citizens were locking their doors and arming themselves, fearful he might strike again.

It all began on September 23 after a home invasion in Stewart County that left a woman – Brenda Smith – dead.

Four days later, another home invasion and a stolen car in Montgomery County. People were scared.

"You worry while you are sleeping he could break in. There's a lot of windows around the house," said concerned citizen Debbie Castro at the time.

The manhunt made national headlines and stretched on for days.

Dozens and dozens of officers methodically searched a wooded area over two counties but simply could not find Wallace.

"They did a heck of a job. They kept on him. They were relentless. They kept on till they caught him," said concern citizen Bobby Whittenburg.

But later, even law enforcement had to wonder:  How did Wallace manage to avoid capture for nearly two weeks?

Wallace has now shared some of his secrets since his capture. He says he remained on the move, but only at night, sleeping during the day.

"He told me many times he saw patrol cars passing by," said Gray.

And this is interesting: Wallace spotted trail cameras and knew he was caught on video in the woods. He figured authorities would check. So, he'd intentionally walk one direction on camera.

Then he'd double back undercover, going the other way in an effort to lead officers in the wrong direction. He also made a point of staying close to any deer.

When they were spooked, he knew someone was coming and hid. Authorities did an exhaustive ground search and also looked from the air.

But Wallace had a camouflage netting. He'd hear the chopper and hide under the netting in the brush.

For much of the time, Wallace survived on little more than creek water and acorns, though police do think he may have had a stash of food, clothing and weapons hidden somewhere in the woods.

There's also the possibility Wallace had some help, though there still is no evidence of that.

It's worth noting that Wallace stole two cars during his time on the run and he had ample opportunity to simply drive somewhere far away.

But, for whatever reason, he chose to stay put in the Indian Mound area of Stewart County and it was just a matter of time until he was caught.

Wallace's case is now in the hands of the Grand Jury. He's expected to be indicted on among things – charges of first-degree, felony murder.

Prosecutors could seek the death penalty.