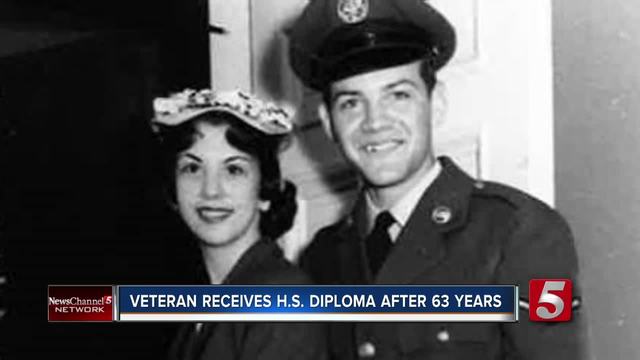 A Korean War Veteran can add high school graduate to his list of life achievements thanks to his community. 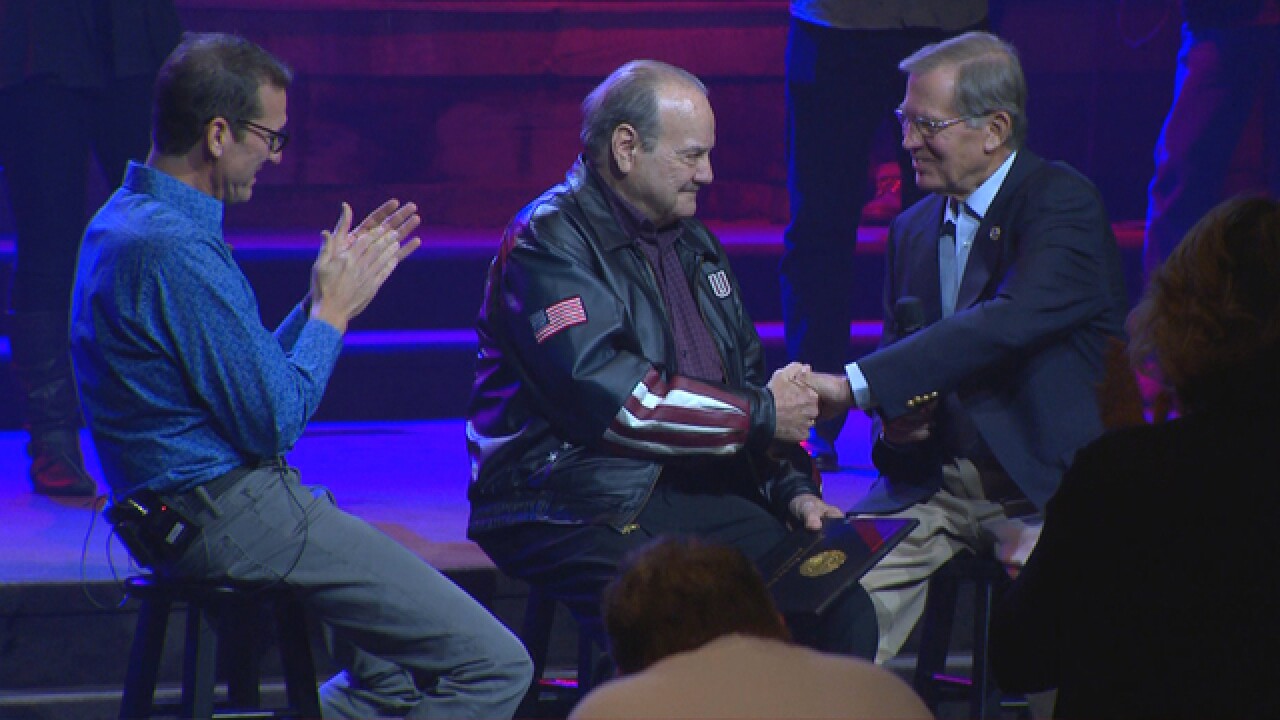 A Korean War Veteran can add high school graduate to his list of life achievements thanks to his community.

While the war was ending, Johnson was stationed at England Air Force base as an Air Police officer and helped soldiers who were returning home.

"They told us, if we went in and passed the GED test we would get our diploma. A lot of people got it but somehow I was passed over for whatever reason," he said.

Time passed and the promise of receiving his diploma was never fulfilled.

On Sunday, Johnson received his Hendersonville High School diploma during a church service and a 63-year-old dream was fulfilled.

"It always made me feel kind of funny because I did all the right things and I didn't get it. It just fills my heart. I wasn't expecting all this, I just wasn't," he said.

Officials were able to backdate Johnson's diploma to officially make him a graduate of the class of 1955.