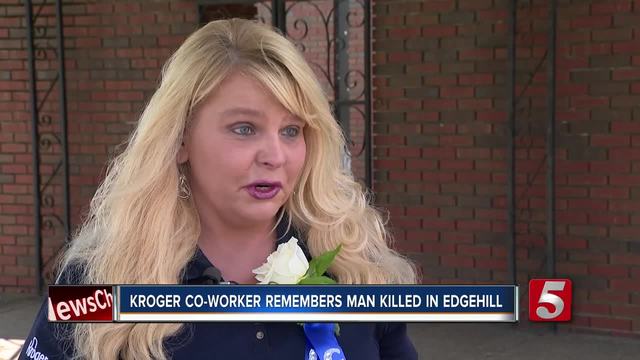 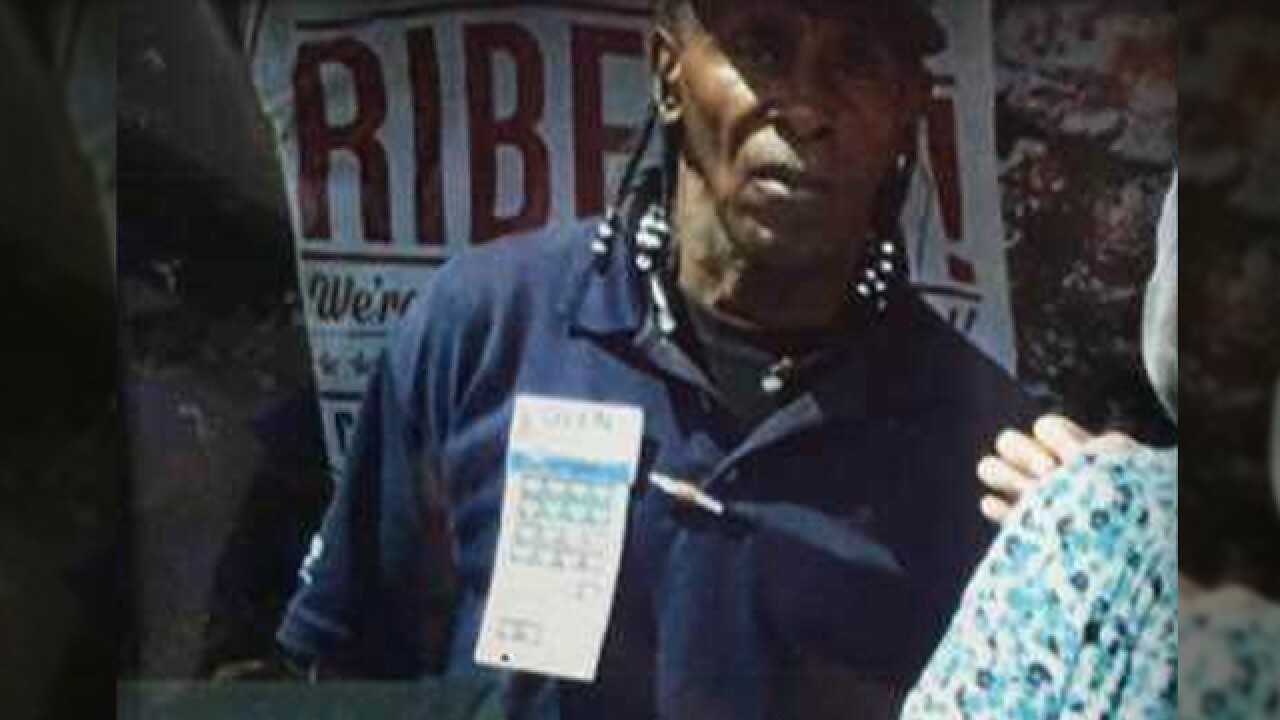 The shooting happened in the 1100 block of Horton Avenue at an apartment in Edgehill Homes around 10 p.m. Friday.

Police said 59-year-old Glen Young heard gunshots in the courtyard near his apartment when he was watching television. When he opened the door to look outside. Young was hit by a bullet in the chest. He passed away at Vanderbilt University Medical Center.

Tracie Patrick said she was saddened to hear the news about her former co-worker.

"Every morning he would say to all of us girls, 'Good morning darlin' how are you doing today?' He helped me so much," Patrick said.

Patrick, who worked in the floral department, met Young three-years-ago. She said returning back to work after the news had been sad.

"He would do anything for anybody. You didn't have to ask him for help, if he saw you needed help he would just jump right in and help you," she said.

Young worked in the meat department.

"There's a cute little story of a kid putting his fingers on his meat case. [Young] came out behind the case and said 'here's some Windex, here's some paper towels, can you clean those fingerprints off because they weren't here before you got here.' So he was just a character and we love him and we miss him."

"He loved his store and he wanted good things and he wanted people to take care of stuff and he didn't care if you were a child or an adult. If he thought you were doing something wrong, he was going to call you out on it," Patrick said.

In a statement, a spokeswoman for Kroger said:

"Our thoughts and prayers are with Glen’s family, friends, and co-workers at our Charlotte Pike store.  Glen had been a valued member of our team for over 6 years, and we are extremely saddened by his loss. We will be assisting the family through our Kroger Helping Hands Fund, and will provide counseling services for our associates. We know that many will join us in praying for his family."

Police described the gunman as a man in his mid-20s who stands around 5'8'' tall with a thin build. He was seen wearing a white shirt and dark shorts.

According to detectives, they believe people in the community have identifying information about the gunman. Anyone with information has been urged to contact Crime Stoppers at 615-742-7463.