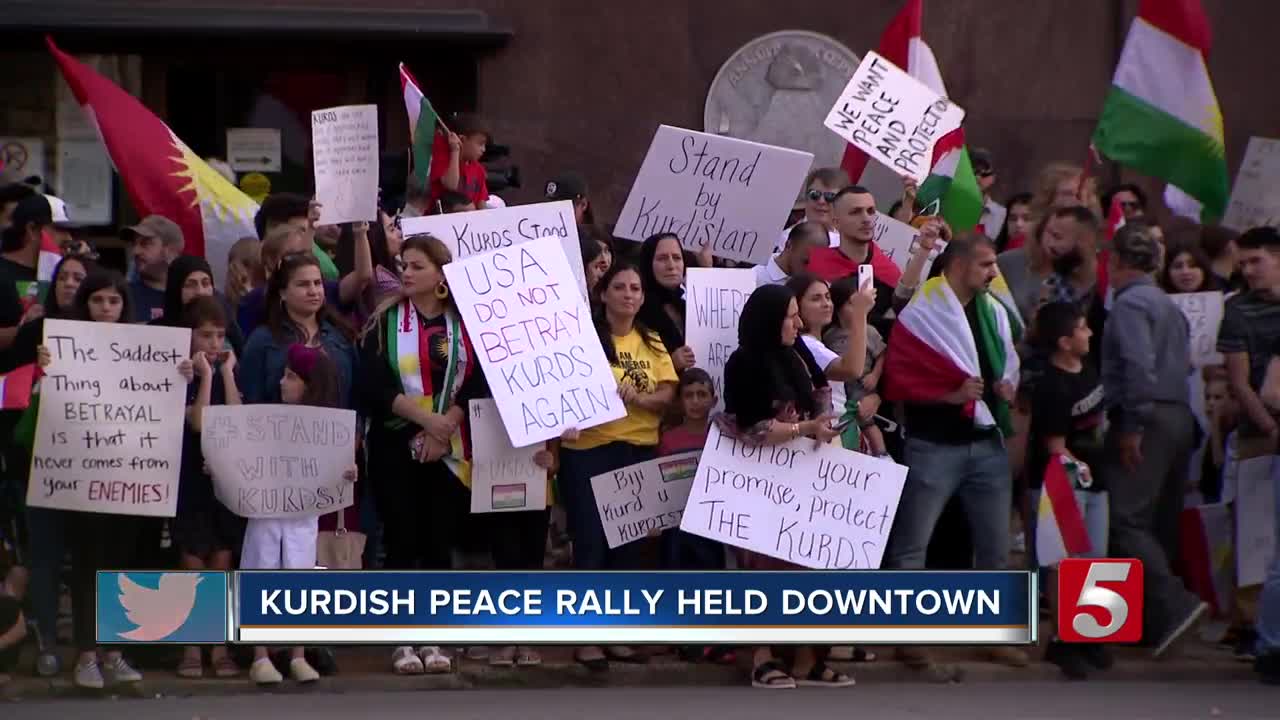 Advocates rallied outside the federal courthouse on Broadway in response U.S. troops being pulled from Syria. 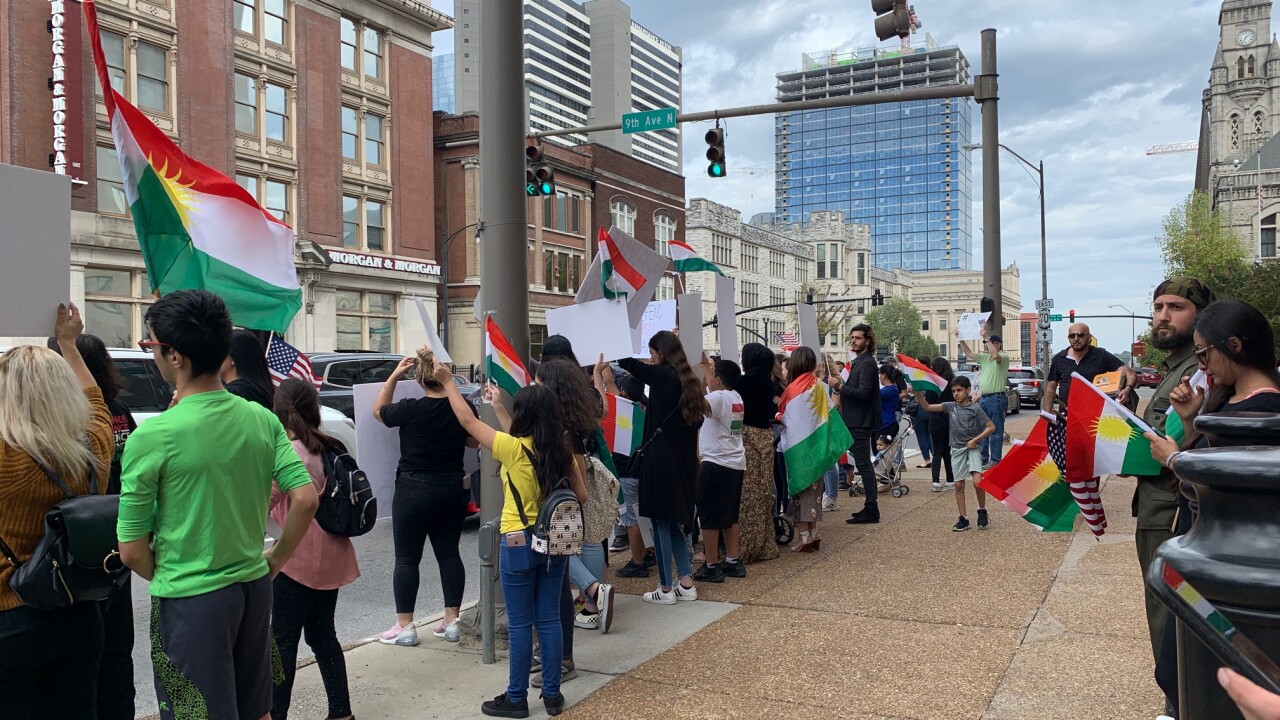 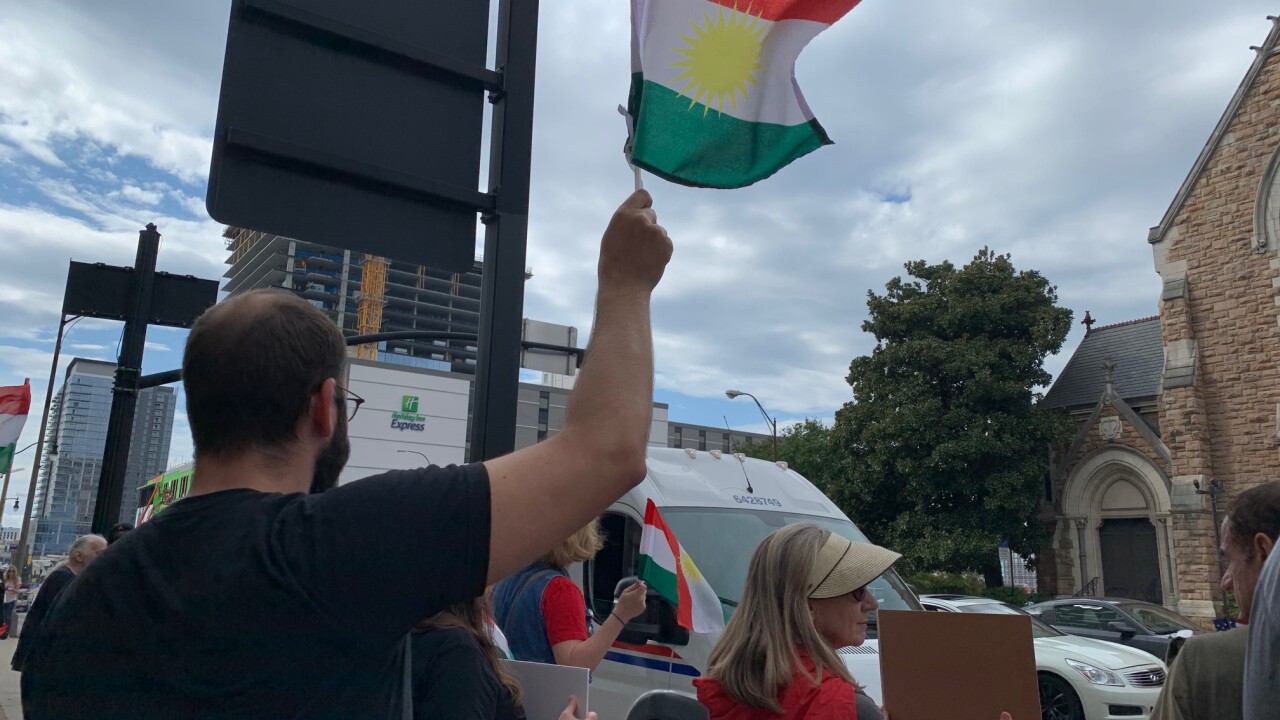 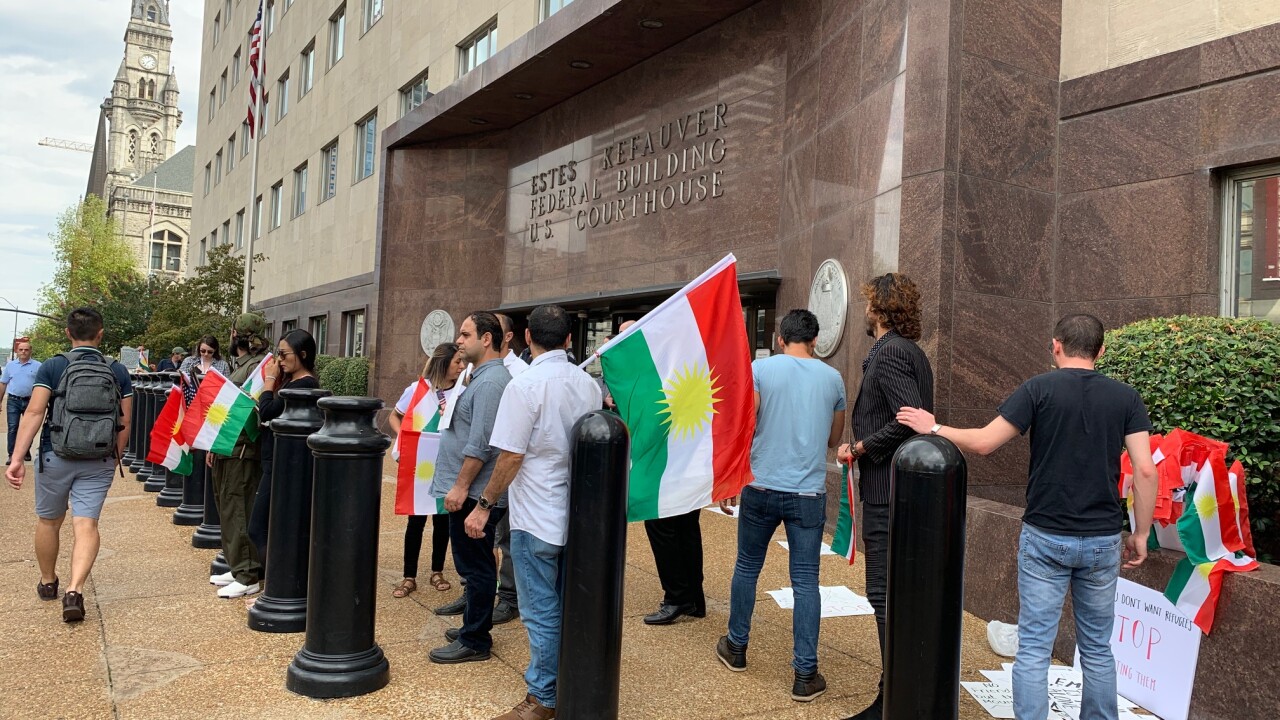 NASHVILLE, Tenn. (WTVF) — Advocates rallied outside the federal courthouse on Broadway in response U.S. troops being pulled from Syria.

Syria’s Kurds accused the U.S. of turning its back on its allies, according to the Associated Press. They say it risks gains made in the fight against the Islamic State group as American troops began pulling back on Monday from positions in northeastern Syria ahead of an expected Turkish assault.

On Friday, several Kurdish advocates took to downtown Nashville protesting the White House's decision, which White House officials say was because the US had defeated the "ISIS territorial 'Caliphate."

Nashville has the largest community of Kurds in the United States. The group of advocates held signs and chanted things like, " U.S.A. protect your allies!"

Representative Jim Cooper was at the rally to show his support. He along with Sen. Marsha Blackburn and several republicans have spoken out against President's decision.